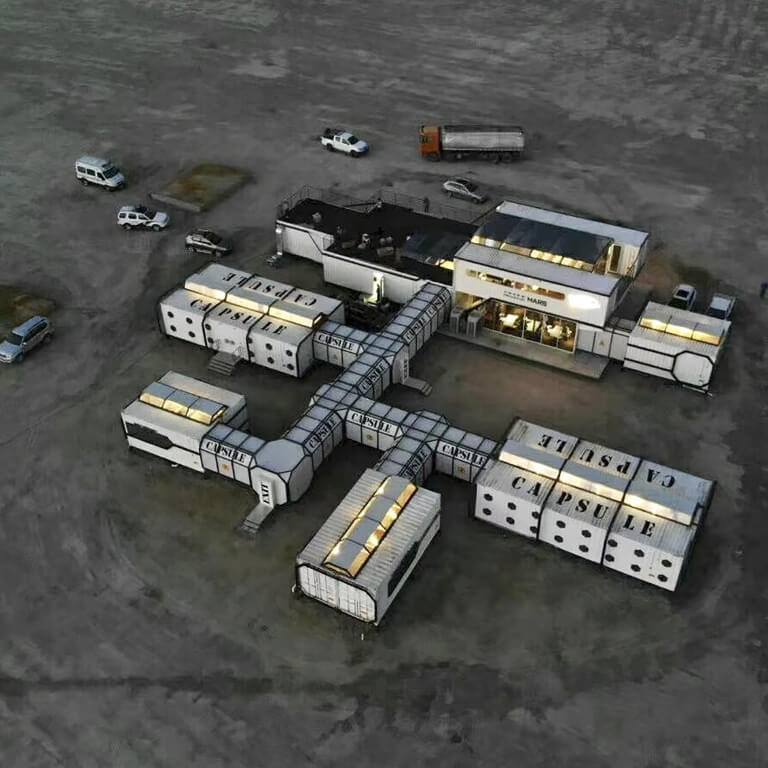 China has built a camp in the arid landscape of the Qinghai province, near the peak of the Qinghai-Tibet plateau, for the cost of roughly around $22 million but this is not just any camp: it actually serves as a research base that aims to simulate life conditions on Mars.

The camp is open to tourists, researchers and the media, is 80 acres in size and, according to camp manager Gao Junling, this particular desert region is the only place on Earth that is ‘most unlike being on Earth.’

“It provides a scientific means for state research on Mars, while at the same time it establishes and nurtures the next generation’s passion for aerospace, deep space exploration and Mars exploration” Pan Guonhui, director of China Aerospace Science and Technology Corporation has said.

The base is separated in two areas: the Mars landing simulation and a Mars camp, fully equipped to accommodate up to 160 people. The buildings have a central headquarters and Martian cabins that can give the visitors a ‘sense of immersion and let them experience the challenges of survival’.

This news comes at a time when China is keen to show that it is and will continue its efforts in space exploration after it has been the first country to land a spacecraft on the far side of the moon.

Its space program plans to send another spacecraft, the Chang’e 5, to the moon and a rover to Mars in 2020.