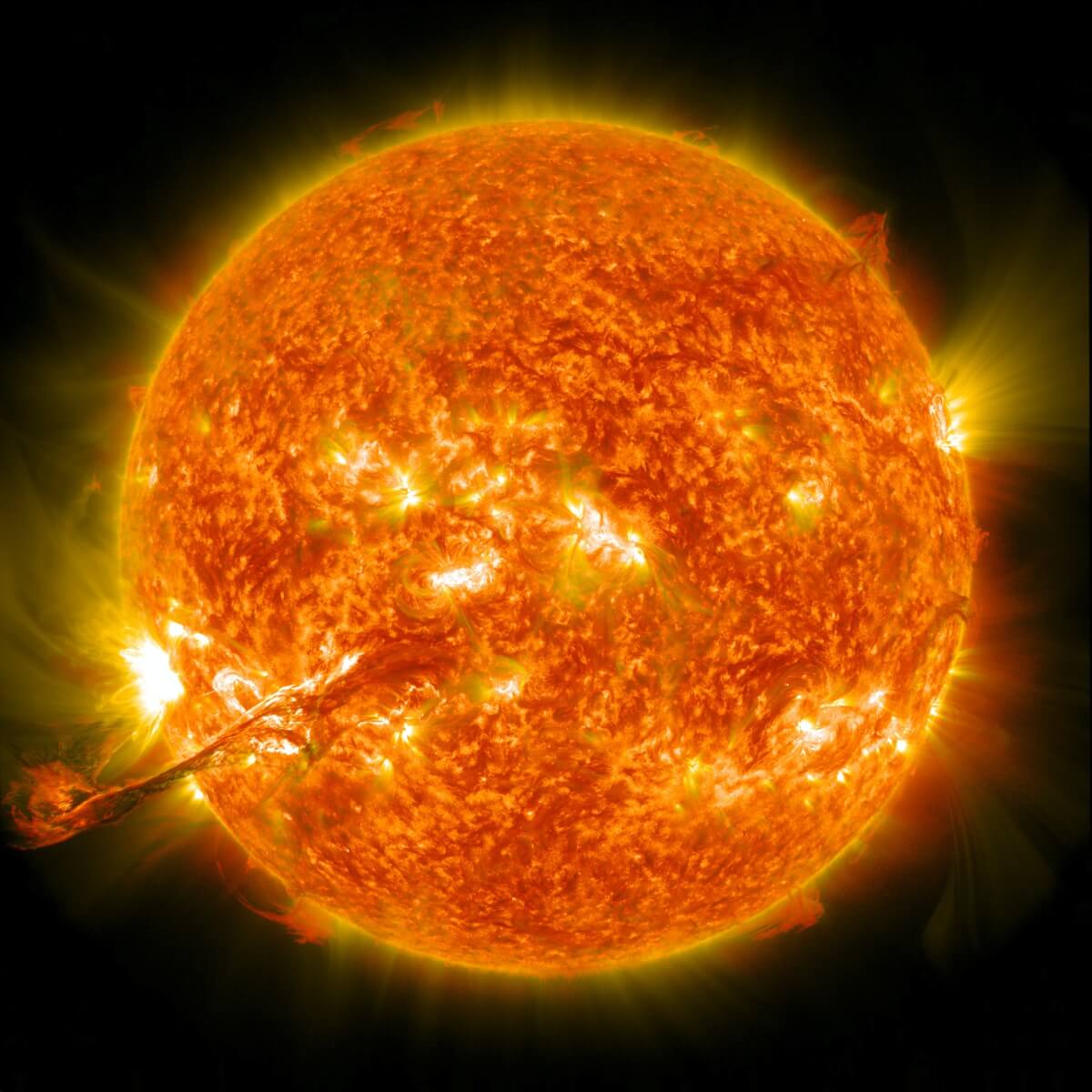 The Experimental Advanced Superconducting Tokamak reactor got hot the past Friday, sustaining a 120 million degrees Celsius temperature for 101 seconds, according to Global Times. If you consider the actual Sun, then that power is 10 times more scalding than the one provided by the natural star residing at the center of our Solar System.

That’s a pretty amazing feat if we also take into account that just last winter KSTAR had achieved a little more than 100 million degrees Celsius for about 20 seconds.

To top it off, EAST also recorded 160 million degrees Celsius temperature for about 20 seconds. From these experiments to a working, functional reactor, there’s still a long way to go, believe scientists.

“It’s more like a future technology that’s critical for China’s green development push,” Boqiang, director of the China Center for Energy Economics Research at Xiamen University, told the Global Times. We might have a chance to see this tech out of the lab in 30 years from now, Boqiang added.

Of course, in the end, it will be worth the effort, as we will be able to count on sustainable, reliable fusion energy. More importantly, it could mean the dawn of a new age, powered by unlimited clean energy.