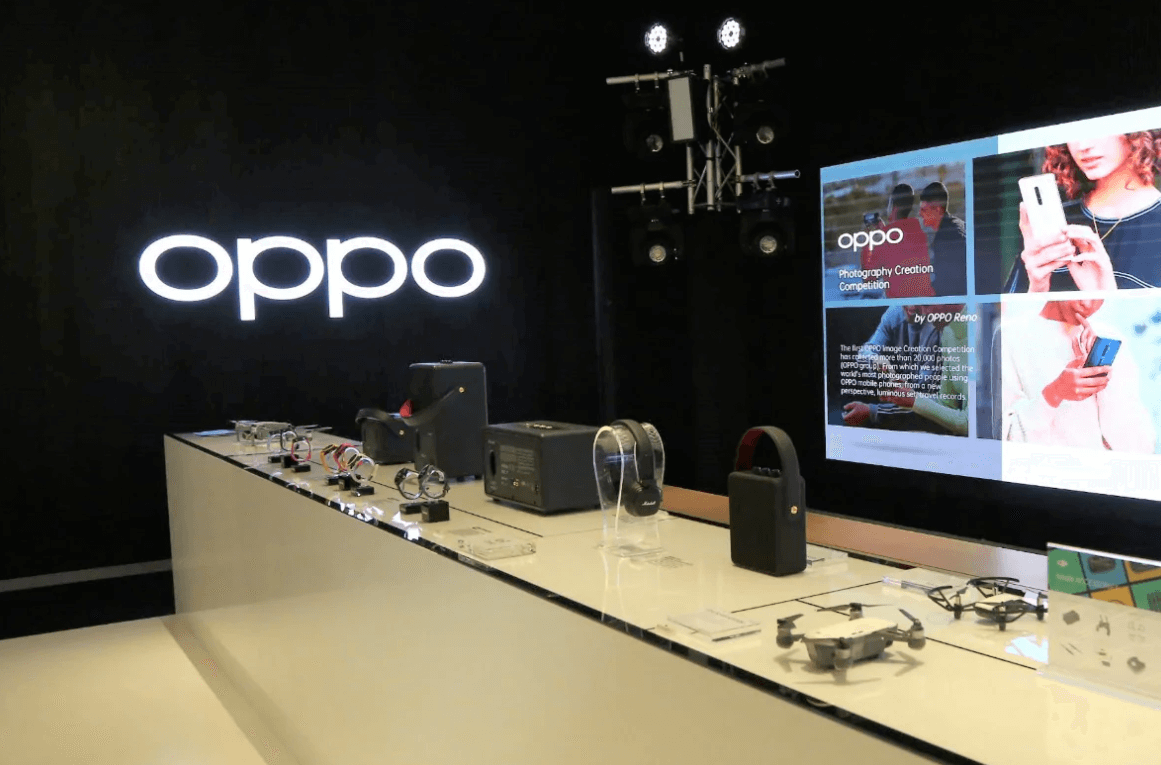 Guangdong OPPO Mobile Telecommunications Corp, commonly referred to as OPPO, has got us on the edge of our seats before the Mobile World Congress in Barcelona next month.

The latest rumors reported on Weibo hint that the company is developing a smartwatch equipped with the ability to measure EGC, similar to the Apple Watch. At the “Inno Day 2019” conference in Shenzhen last month, Oppo declared its plans to launch smartwatches, alongside smart wireless headphones, and 5G customer-provided equipment (CPE), in the first quarter of this year. MWC 2020 is where we’re hoping to get more updates on the project or even a prototype.

Another report on 91mobiles claims that Oppo is planning to launch its own financial services app in India, named “Oppo Kash”. The app will offer hassle-free micro-loans at flexible repayment schedules for users. All future OPPO smartphones will have the app pre-loaded, and it will also be available on Android and iOS. A beta version of the app is already in testing and it’s set to be released to the public in June 2020.

The Chinese electronics giant is also scheduled to reveal the much-awaited Find X2 at the MWC, in February. The device is set to be equipped with Oppo’s patented crescent-shaped camera at the rear, with a unique rotating mechanism. Rumor has it Oppo Find X2 will have a 6.5-inch curved OLED display with a resolution of 3168 x 1440 pixels and a 120Hz refresh rate.