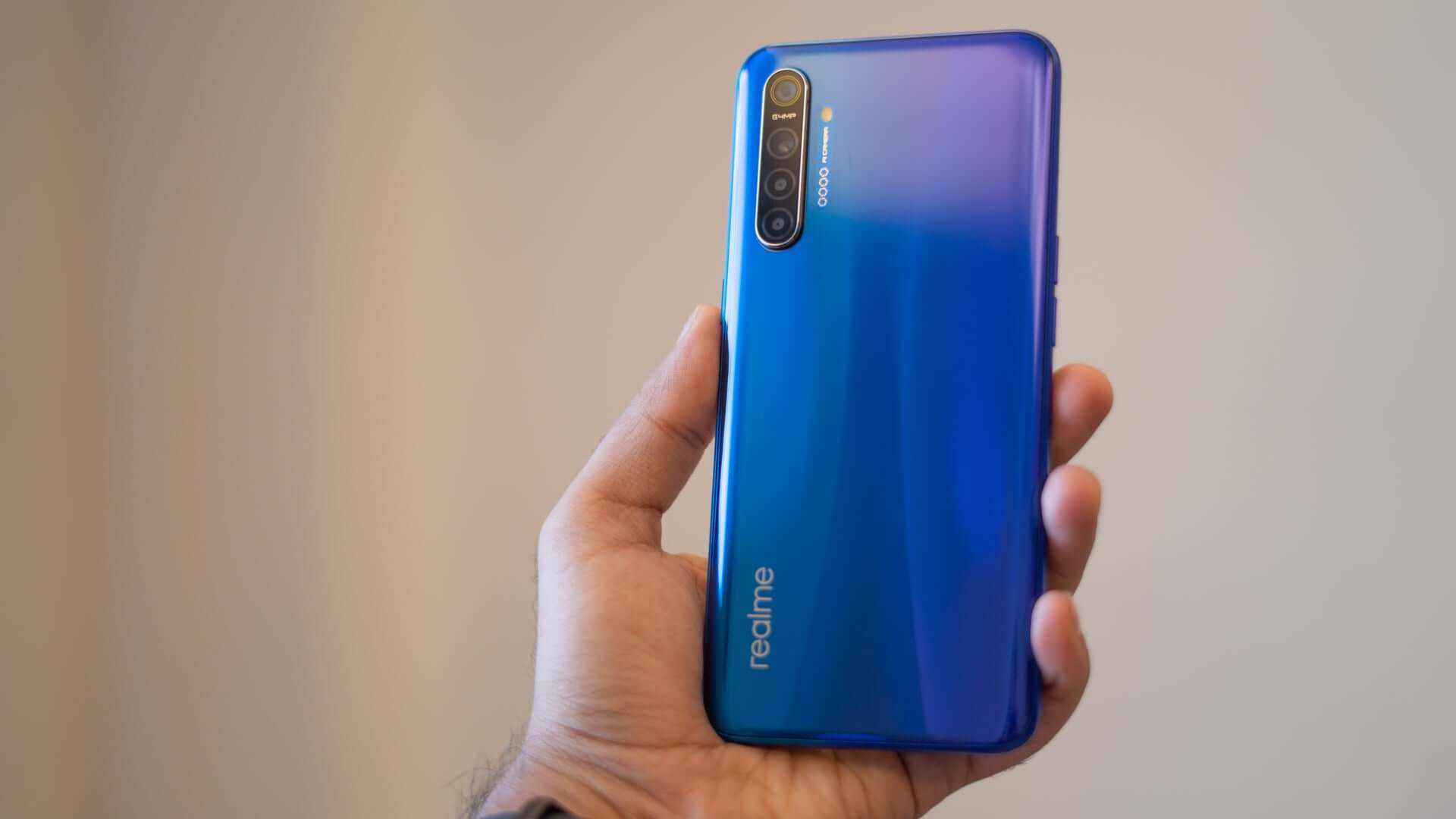 A new Realme handset from the Chinese manufacturer is in the works and it’s called Realme X50 Pro 5G, according to the same report that announced the phone under the name RMX2025.

The 5G phone supports independent (SA) and non-standalone (NSA) 5G networks and is certified by the Ministry of Industry and Information Technology of China.

Looks like the phone we’re talking about it is the same smartphone dabbed RMX2025 MIIT certified, according to @Mukul Sharma.

Moreover, it seems like yet another handset – RMX2071- is in the works and it was discovered in the AnTuTu test just the other day.

The model of the device is RMX2071 and it currently holds the highest AnTuTu score of 574,985 points. If the device is to be sold in the “X50” series, it may also be a high-profile version of the X50 Pro.

Many reports are pointing out that the phone will arrive at MWC 2020 and will be first to be launched on the Indian market.