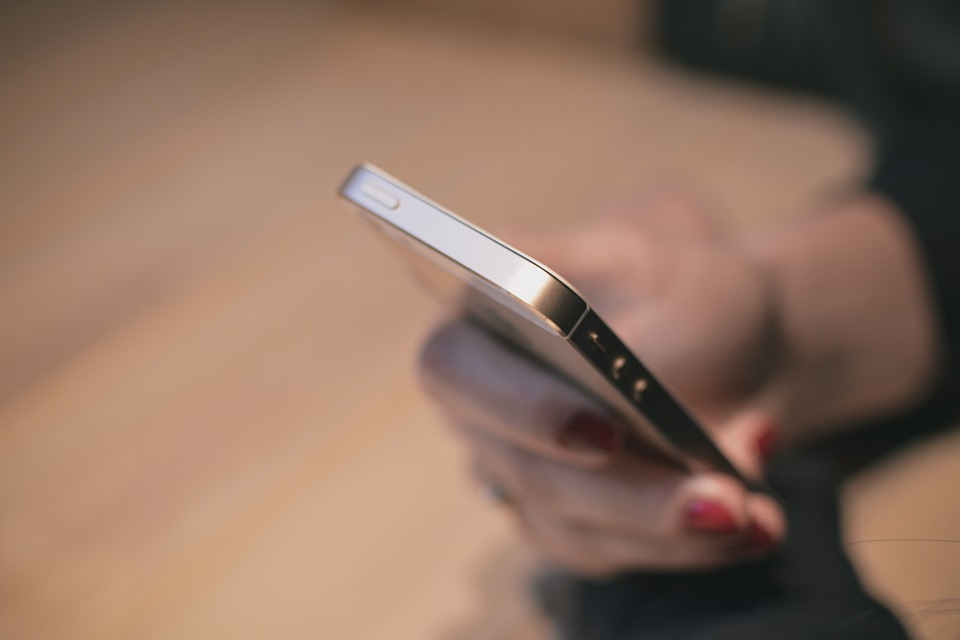 Media reports from China state that using an iPhone is now seen as something of an embarrassment within the country. This new report comes a short time after the ‘Boycott Apple’ movement started to gain traction in China after U.S President Donald Trump initiated the trade war between the two countries.

The South China Morning Post is confident that, while Huawei will suffer some setbacks thanks to the trade ban, they will only be short-term hurdles that the company will overcome. But, according to the publication, Apple will get hit much harder in the long run.

“It’s kind of embarrassing to pull an iPhone out of your pocket nowadays when all the company executives use Huawei” Sam Li, the employee of a state-owned telecom company in Beijing told the publication.

It’s also worth noting that a number of Chinese companies have offered a Huawei discount as an employee benefit to those who decided to make the switch.