Redmi K20 Will Have A 4,000mAh Battery and Fast Charging 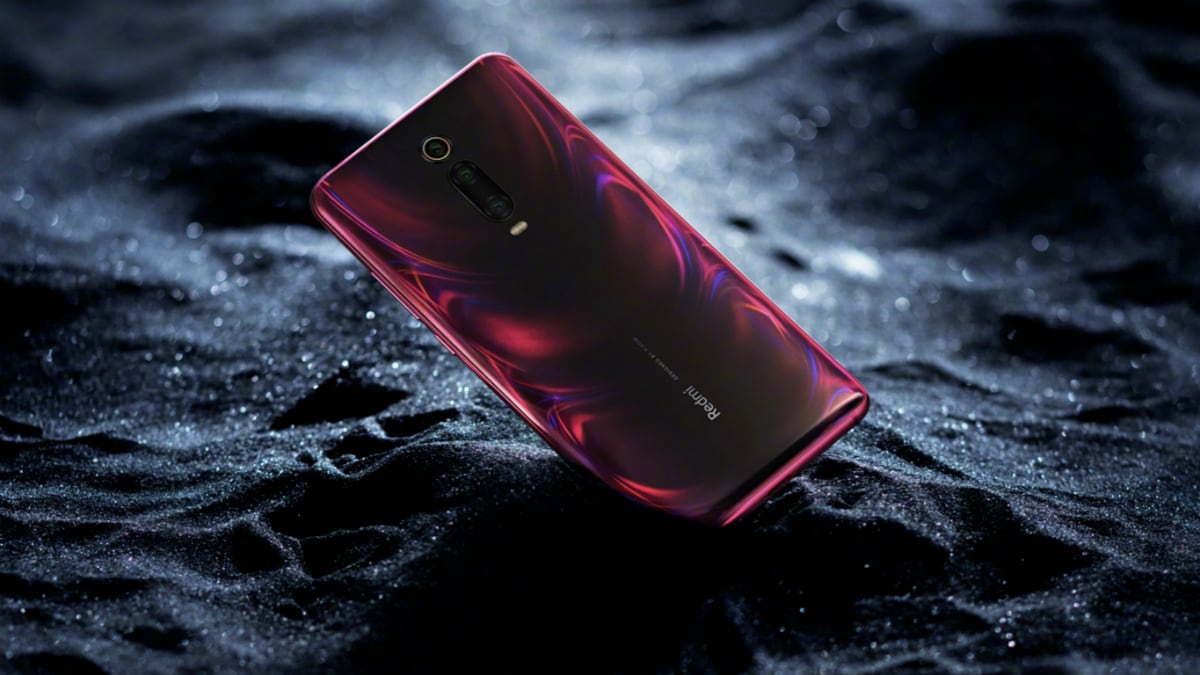 Redmi will announce the upcoming Redmi K20 in about a week so it was only a matter of time before the company would allow some more information about the smartphone into the world.
Of course, the company took to Weibo to announce that the phone will feature a 4,000mAh battery via a teaser poster featuring a charged-up creature worthy of its own spot in the Pokemon universe. 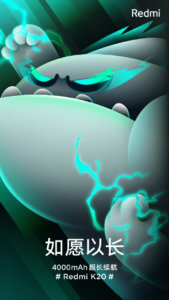 The phone was also listed on the Compulsory Certification of China website and revealed that the K20 will feature 18W fast charging with a second variant that will have 27W fast charging.
The phone is expected to arrive with an in-display fingerprint sensor with a 15% larger scanning area and 10% faster unlocking.
Among the confirmed features we can count a Qualcomm 855 chipset, a 48MP main camera and a yet unknown pop-up selfie snapper.
The phone will be officially revealed on May 28th.