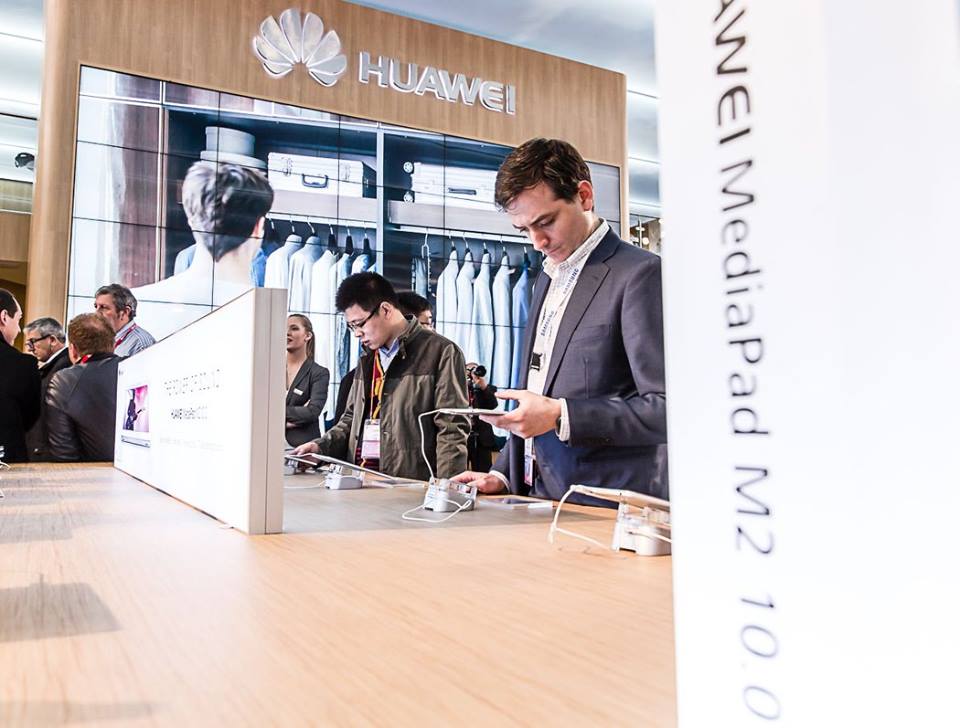 Huawei hardly seemed shaken when the U.S Government added the company to its trade ban list, forcing Google and other companies to reluctantly completely cut ties with it. If anything, Huawei was more than gracious, offering thanks to the American companies it had been collaborating with through the years and stated that they have been ready for something like this since a while ago.

A new report from Bloomberg sheds more light on just how ready for this sort of outcome Huawei has actually been.

The company has been working on its own operating system, we know that, but a Huawei executive told the Financial Times recently that this in-house operating system already went through the necessary trials throughout China and is ready to “kick in very quickly”.

That is all thanks to Huawei’s App Gallery hub, which looks like it has been the foundation for the company’s contingency plan all along.

Huawei had been pitching app makers since 2018, offering them the opportunity to pave their road into the Chinese market. With Google facing an antitrust law last year which forced it to stop adding its own services into Android phone makers contracts, Huawei has a clear way to provide the users with its own web browser and apps.

“Huawei has its own mobile operating system as a backup, but it’s not fully ready yet and it’s very difficult to build up the ecosystem as Huawei has been doing on Android”

The company has been in touch with European wireless carriers with whom it has discussed the option of installing the App Gallery on upcoming devices, said one source Bloomberg has kept anonymous. Under this new plan, the phones will come pre-installed not only with the Google App Store but the App Gallery as well.

The app developers who have agreed to work with Huawei will receive Chinese ‘app store exposure’ while the carrier partners will get a ‘very significant’ part of the revenue.

Huawei founder Ren Zhengfei is ready to take on the ban heads-on, by the looks and sounds of it.

“The current practice of US politicians underestimates our strength,” he told the Chinese media ” […] We have sacrificed ourselves and our families for our ideal, to stand on top of the world. To reach this ideal, sooner or later there will be conflict with the US.”

If the plan will come to fruition and prove to be successful, considering how severe the ban is, that remains to be seen.