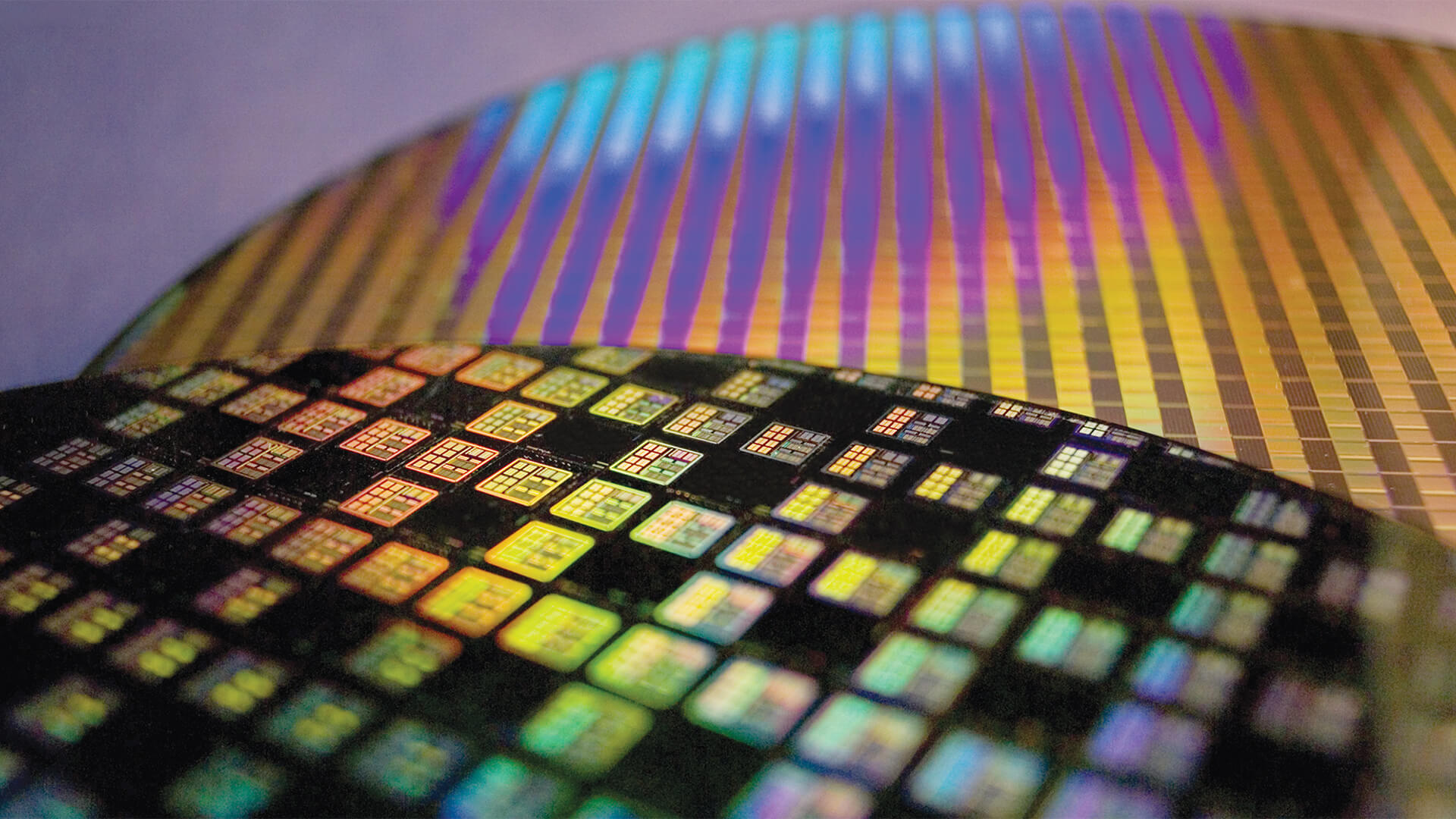 Almost no consumer electronic launch this year has come and gone by without mentioning the potential problems shipping could face due to chip shortage. Analysts believe the crisis will continue at least two more years so tech titans have looked into potential solutions. One of them could be a TSMC – Sony partnership.

According to Nikkei sources, Sony and TSMC semiconductor manufacturer are evaluating the benefits a partnership could bring. Not just by pulling resources together but by creating a chipset factory fro scratch in Japan’s western Kumamoto Prefecture.

Apparently, TSMC would take the lead if the project comes to life, with Sony providing consultance and the land for the factory. The Japanese government would help out by covering up to half of the $7 billion investment.

If the big help seems peculiar, it shouldn’t be. Semiconductors are the building blocks for many consumer electronics, from phones to cars. Speaking of cars, it’s said Denso is looking into bringing their expertise to the project.

Assuming TSMC and Sony arrive to an agreement, the factory could be up by 2024. Even if this coincides with the end of the crisis, a joint venture would bring stability and reliability to the companies and their clients, avoiding problematic political or security discussions such as those arisen by Chinese electronics makers.