DENSO to Install Driver Status Monitors in Buses and Trucks 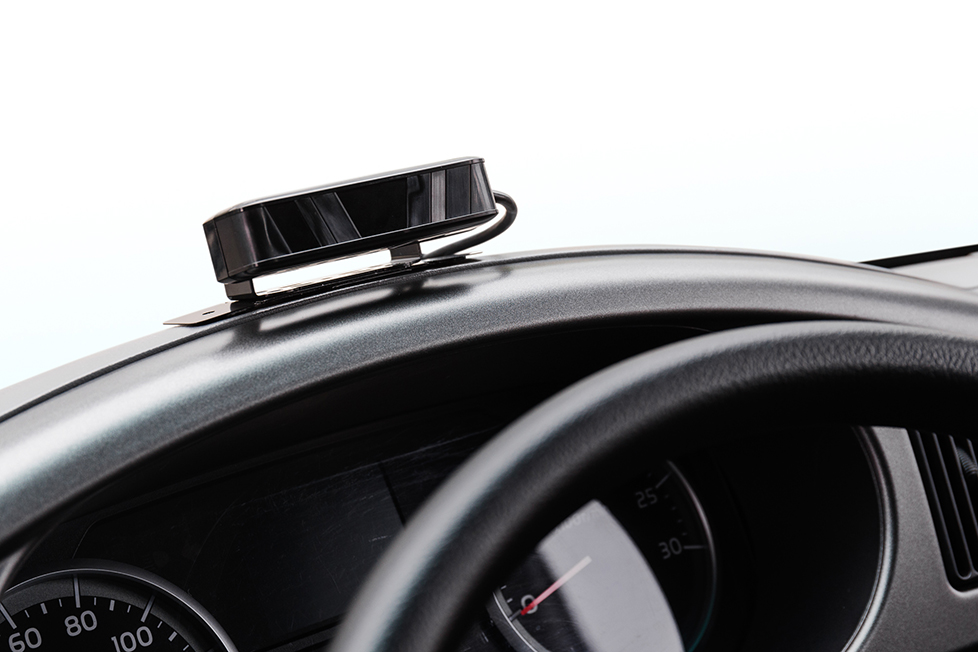 Last fall, automotive supplier DENSO and FotoNation, an imaging solutions company part of Xperi Corp., announced their partnership to smartify the cabin camera system in an attempt to reduce the number of traffic accidents by keeping drivers alert at all times. The Driver Status Monitor developed by DENSO would use facial recognition and neural network technologies perfected by FotoNation to improve its quality, speed, and performance.

Now, a press release confirmed the safety product’s availability and features. The latest version of Driver Status Monitor is now sold by DENSO Sales and DENSO service stations across Japan. It will be released outside the country later this year. 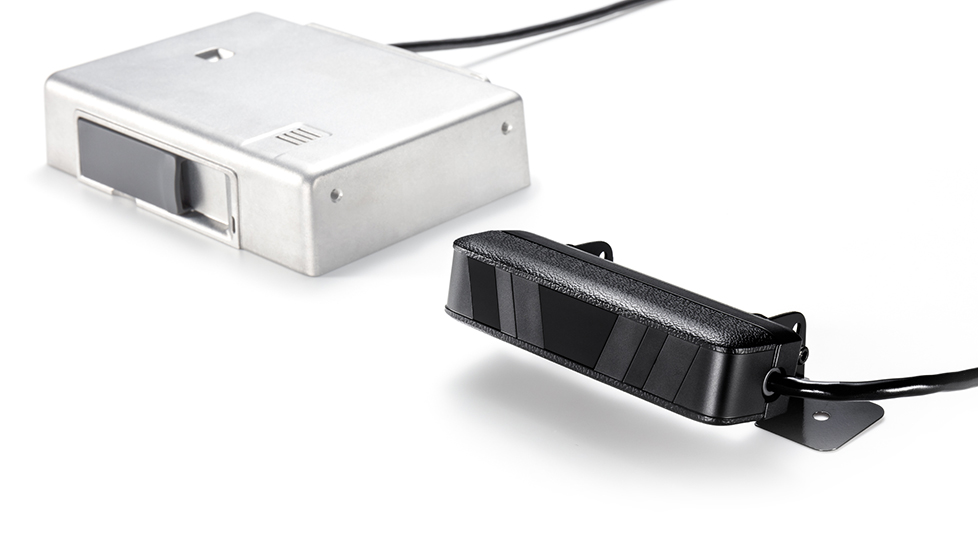 When that happens, truck and bus drivers will have a vigilant co-pilot at all times with them. The monitor will look for signs of drowsiness, sleep, and inappropriate posture based on the driver’s facial image captured through a camera installed in the cabin. When necessary, the monitor will send an audible alert which can be forwarded to the operation manager in real time, making it possible to take quick action in the moment.

Moreover, the alerts emitted will be recorded on a SD card for later viewing. The operation manager will, in turn, have a chance to review them and even see images of the driver at the moment of the alert.

DENSO also figured out a way to link the monitor to a new telematics device for commercial vehicles (expected this summer) and a cloud-based digital tachograph from Fujitsu Limited.

The company’s initiative is admirable, having the potential to save dozens of innocent lives that travel by bus every day. Outside of the city, such a system could prevent chain-reaction crashes triggered by truck driver drowsiness.