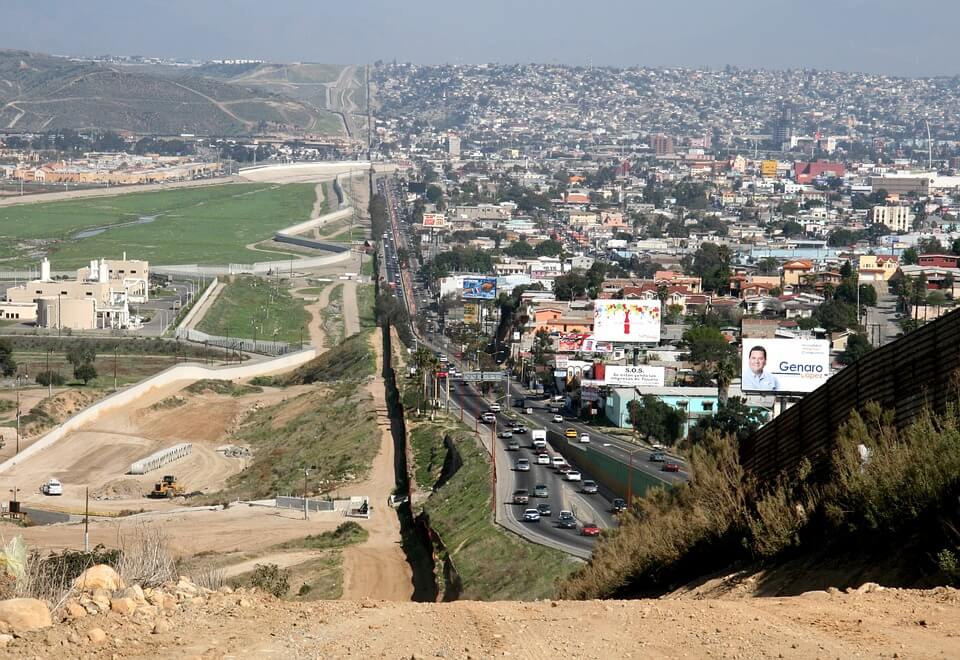 Last year, the Department of Homeland Security (DHS) was considering adopting a facial recognition system that would analyze photos of people in their vehicles. The goal wass to scan the people leaving and entering the U.S at the Mexico border, and easily match them to passports or visas.

It seems that they finally figured out how to do it. The software has been dubbed The Vehicle Face System, and it will be launched in August. The DHS will install it at the Anzalduas border for a testing period of one year to record images of the passengers in every car that crosses the border.

The software uses sensors able to capture images at multiple focal lengths, which will allow it to differentiate between actual people and the reflections from the windshields.

Concerns are starting to rise about the software and the way it will be implemented, since the system is actually a part of a bigger biometric data project that uses facial recognition to screen U.S citizens in airports.

Though the system will go through privacy approvals, no one is sure if there will be measures taken to delete the photos afterwards or what would the punishment for an abusive agent entitle.

That begs the question: how long until sufficient data is gathered to easily recognize and track people, anywhere they may be and, most importantly, into whose hands can we entrust that task ?