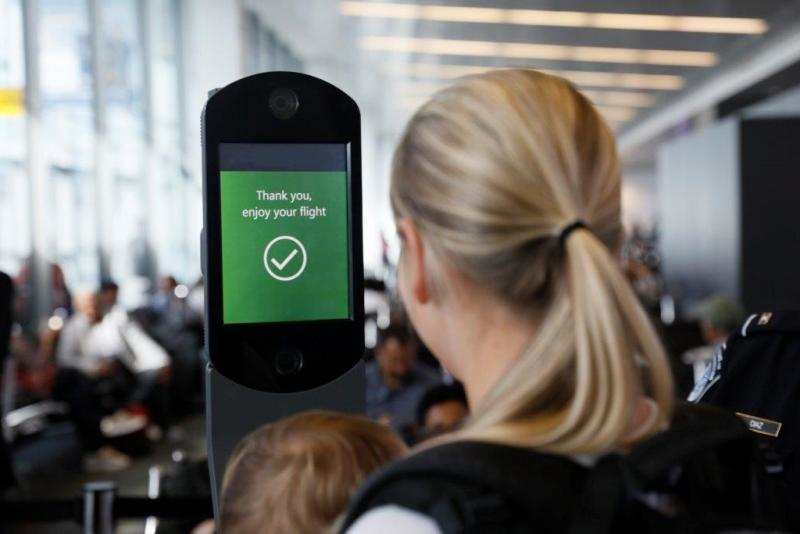 Homeland Security is keeping up with the latest trends in biometrics, but it’s taking some pretty heavy risks in the meantime. The agency has installed face scanners in several airports in U.S. that could be inaccurate, not to mention illegal, shows a report.

Georgetown Law’s Center on Privacy and Technology wrote a report regarding DHS’ latest implementation of biometric security measures in airports. In Atlanta, Chicago, Las Vegas, Miami, New York City, Houston, and Washington, D.C., there are now face scanners meant to authenticate the identity of travelers embarking on international flights. Before boarding, each passenger is compelled to go through a biometric scan.

By comparing that information with the DHS’ biometric database, the program should be able to tell which individuals are using another person’s documents to leave the States. That’s all well and good, but how is DHS exactly implementing this new security policy? According to the report here, their method “stands on shaky legal ground.” While Congress has ordered the collection of biometric data from foreign nationals at the border, they have never given the explicit order to do so to American citizens.

Yet, DHS seems to ignore the difference. The agency hasn’t conducted a rulemaking process either, even if it is required by federal law.

Another concern is the accuracy of Homeland Security’s facial recognition technology and what it might mean for airplane passengers. It’s a fact that DHS’ face recognition systems erroneously reject as many as 1 in 25 travelers using valid credentials. The authors are quick to mention that this translates to “1,632 passengers … [that could be] wrongfully delayed or denied boarding every day at New York’s John F. Kennedy (JFK) International Airport alone.”

At best, DHS’ system will make flights safer after sorting out these problems. At worst, we’re looking at chaotic boarding and a privacy-invasive surveillance system.