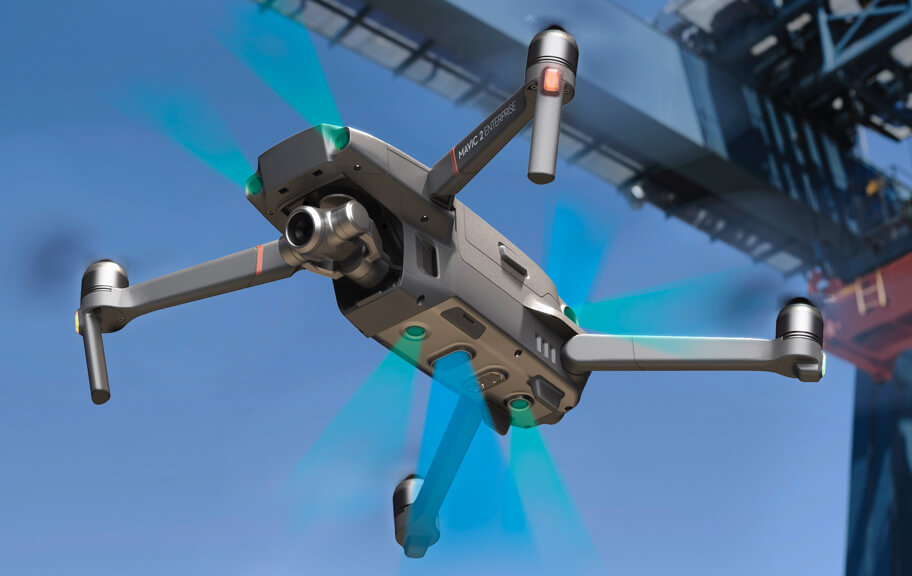 Back in 2017, the U.S. government’s Immigration and Customs Enforcement office raised concern that the DJI’s drones could be sending data back to China.

Apparently, the issue is back on the table, as the Department of Homeland Security recently raised the same warning over commercial drones from China.

Last week, during the hearing named “Drone Security: Enhancing Innovation and Mitigating Supply Chain Risks” last week, the National Defense University’s Harry Wingo told the Senate Transportation Subcommittee that “American geospatial information is flown to Chinese data centers at an unprecedented level. This literally gives a Chinese company a view from above of our nation.”

DJI replied through a letter provided to TechCrunch, stating:

“Because the drone industry is becoming an increasingly critical engine for small American businesses as well as the entire U.S. economy, it is essential that decisions affecting key components of the industry are based on fact. We are deeply concerned that, left unchecked, the unsubstantiated speculation and inaccurate information presented during your Subcommittee hearing will put the entire U.S. drone industry at risk, causing a ripple effect that will stunt economic growth and handcuff public servants who use DJI drones to protect the public and save lives.”

The letter goes to point out some important issues, as follows:

DJI’s professional pilot app has a built-in setting to disconnect all internet connection, as an extra precaution for pilots performing sensitive flights. Unlike some technology companies, DJI does not sell or monetize customer data.

DJI embeds password and data encryption features in the design of our products. This provides customers with secure access to the drone and its onboard data. In cases when U.S. drone users do choose to share their data, it is only uploaded to U.S. cloud servers.

DJI operates a global Bug Bounty Program so the world’s security researchers can identify unforeseen security issues, and we hire independent security experts to test our products. These are just some of the steps we take to assure high-security users they can use our products with confidence.

In order to better comply with government regulation, the company is taking into consideration assembling some of its products stateside. On that note, a warehouse in Cerritos, California is programmed to be functional to build the drone models sold in the U.S.

“DJI is committed to investing in America and providing U.S. government workers, first responders, and public servants with customized solutions that meet their unique security, safety, and procurement needs. As part of our long-term commitment to America that began in 2015 with our research and development facility located in Palo Alto, we are opening a new production facility in California and filing for compliance under the U.S. Trade Agreements Act. This new investment will expand DJI’s footprint in the U.S. so we can better serve our customers, create U.S. jobs, and strengthen the U.S. drone economy. We look forward to working with U.S. Customs and Border Protection in its review of our application,” the company told TechCrunch.

Hopefully, assembling products in California will help the company follow up with the Trade Agreements Act.