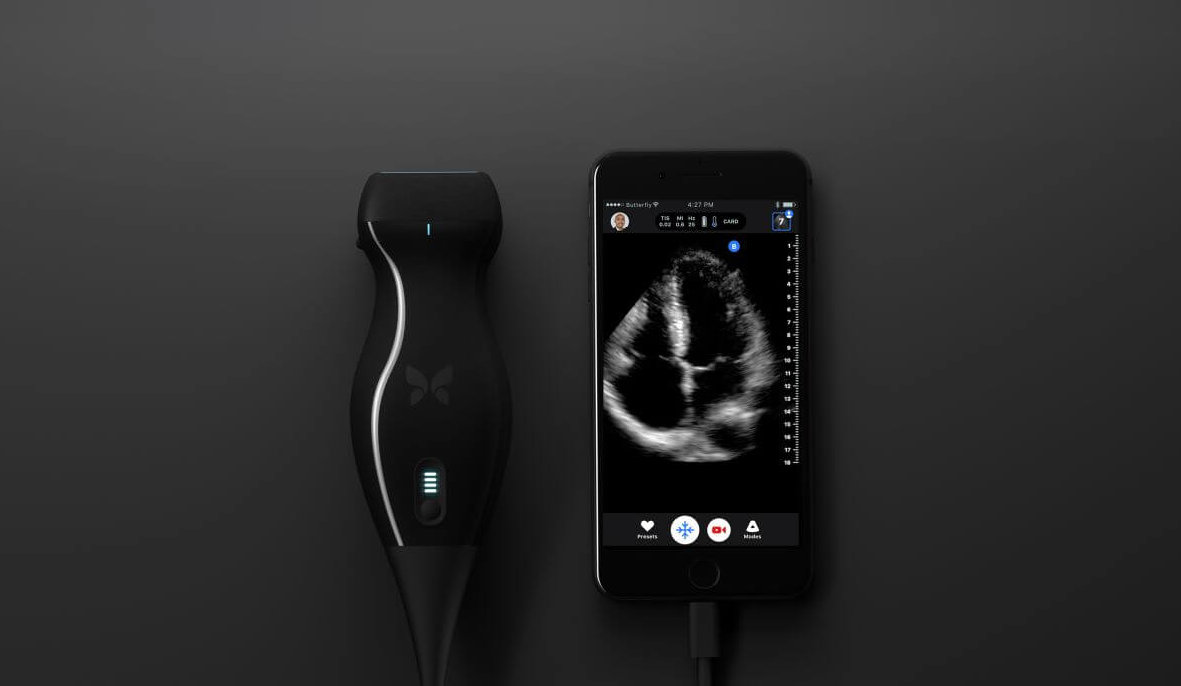 Believe it or not, an iPhone saved a life. Doctor John Martin used the Apple phone as well as an emerging portable ultrasound device to detect the presence of malignant cells in his throat #hardwaremagic

After experiencing discomfort in his throat for a while, vascular surgeon John Martin used a one-of-a-kind pocket-sized ultrasound device to see what was going on. After careful inspection of his neck area, the machine showed the presence of squamous-cell cancer. It was detected early and conveniently, allowing the doctor to take the appropriate medical measures.

Butterfly IQ is the first hand-held ultrasound machine created by Butterfly Network, where Martin worked as a chief medical officer. Jonathan Rothberg formed the company in 2011 and spent the last years working on the concept.

As a final product, Butterfly IQ is compatible with an iPhone, being both versatile and less expensive than similar equipment thanks to the place where it was made. See, Butterfly IQ uses capacitive micro-machined ultrasound transducers (CMUTs), which is a fancy, long term for small ultrasonic emitters put on a semiconductor chip. Given the microchip used to make it function, it’s way cheaper than the regular systems.

Normally, an ultrasound machine can cost up between $25,000 – $115,000. Butterfly IQ, though, is set to sell for $1,999, which makes it more approachable by the end user. Developers want to start sales this year and begin shipping in early 2018. In the future, they can see the device being reduced to even smaller dimensions and forms, like a patch.