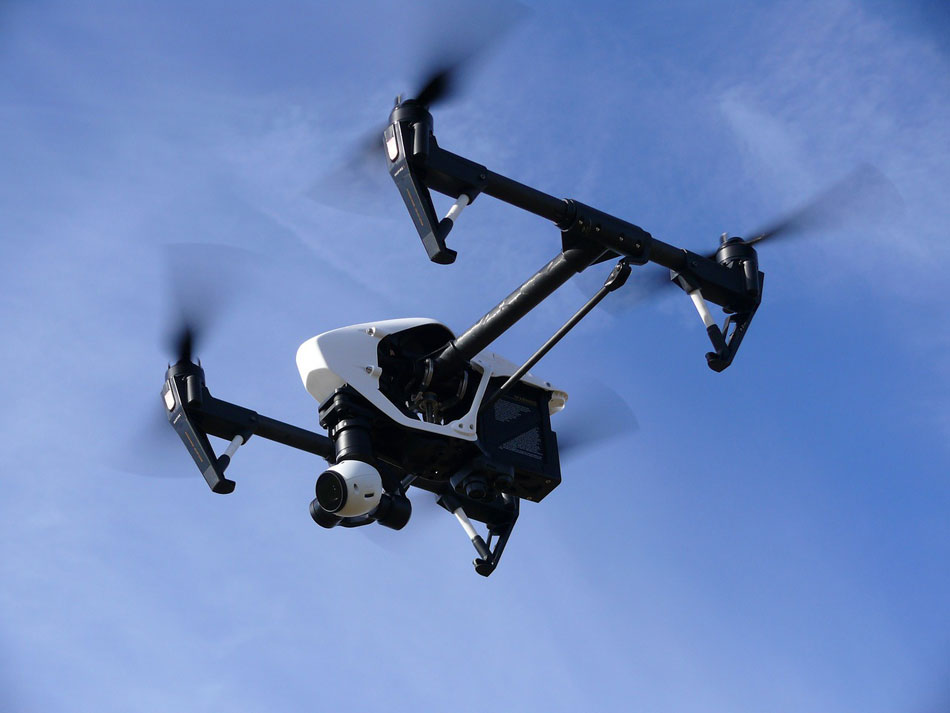 Drones are becoming increasingly essential to rescue teams, aiding police and fire services in the same time. Delivery companies are also doing their best to integrate them in their vehicle fleet. Accommodating them in urban spaces, though, it’s not as simple. There have to be regulations to manage their existence, especially as they become more and more present in the lives of consumers. So, the UK government has stated that intends to make drone owners register their UAVs and pass a safety test before flying up them #actionmagic

Folks living in the United Kingdom and owning a drone that weighs more than 250 grams (8oz) will be compelled to register their UAVs. Moreover, they’ll be asked to participate in safety awareness courses. There’s no date set for the start of the drone registration program or courses but it will definitely happen.

Authorities will also want to verify if drone owners have understood the rules for safe flying in urban spaces. So, there will be a safety awareness test ,that if passed, will hopefully guarantee the safety of innocent bystanders in UK. Also, GPS co-ordinates of no-fly zones will be programmed into drones so that, no matter the attentiveness of the owner, they won’t come near prisons and airports.

The spokesman for DJI, one of the most well-known drone manufacturers, said that it all fit into “reasonable common sense. […] The fact is that there are multiple users of the airspace and the public should have access to the air – we firmly believe that – but you need systems to make sure everybody can do it safely”.