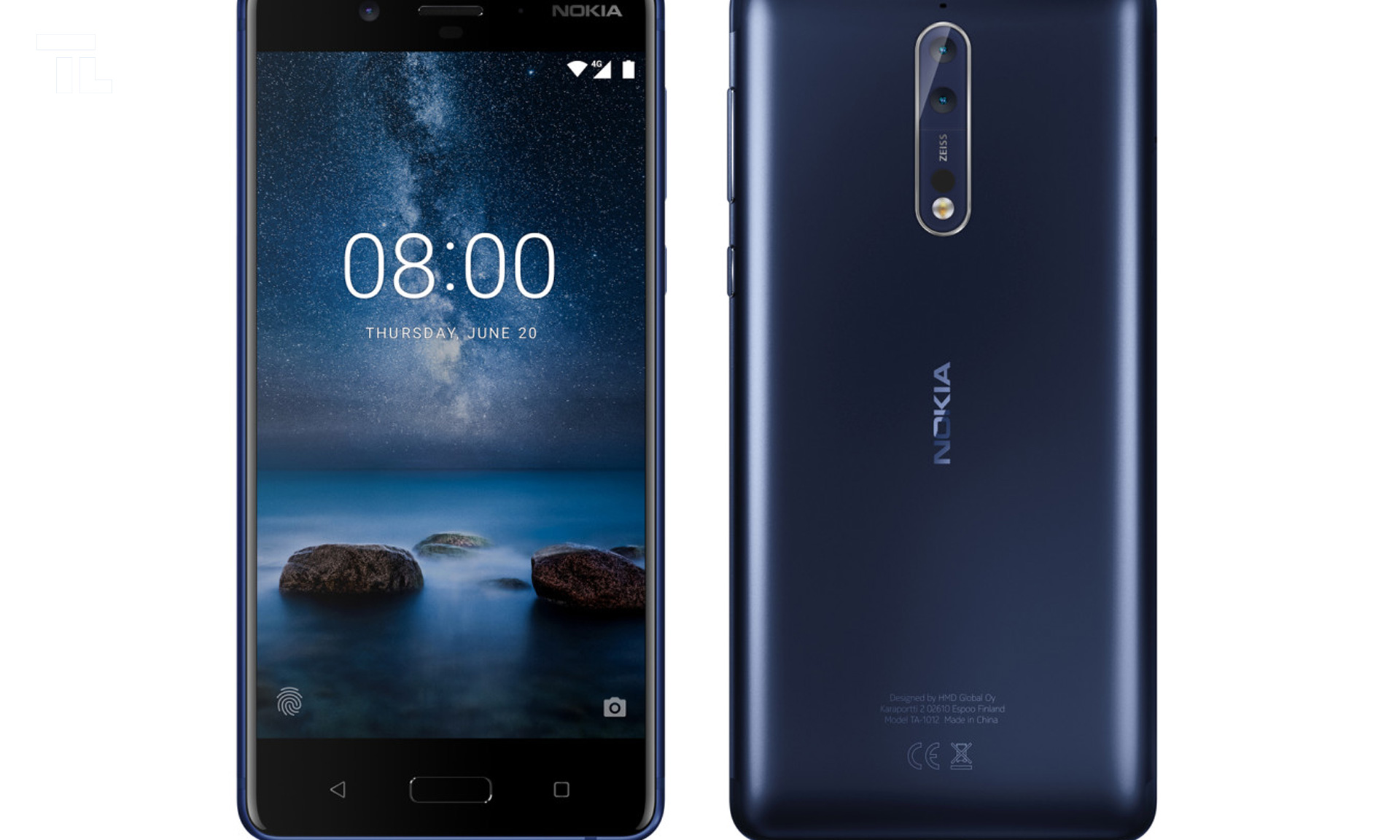 HMD Global might just release an Android flagship under Nokia brand name sooner than we think. Rumor is Nokia 8 could see the light of day at the end of the month #mobilemagic

This is BIG news. Until this year, Nokia and Android had never “partnered up”. The first Nokia smartphones ran on Symbian until Microsoft got ahold of them and turned them in Windows Phones. With HMD Global at the helm, Nokia fans were finally able to test a smartphone running the most used mobile OS.

Earlier this year, at MWC Barcelona, you could see up close the first Nokia Android phones (that we talked about in detail here). As exciting those were, neither device could be considered a flagship phone. So, hopes are high that Nokia 8 will fulfill that role. It’s supposed to don a 5.3-inch screen with QHD resolution, the fastest Qualcomm processor on the market and dual 13MP Zeiss camera lenses. That alone should spark your interest; plus, if we consider what’s at stake here, we’re pretty sure HMD Global won’t stop at that.

To compete with other Android manufacturers at the flagship level, Nokia 8 should come with a large battery, water resistance and fingerprint recognition. That said, the manufacturer hasn’t let anything transpire so far although the device is expected to launch on July 31.