Drone Technology Put to Good Use for Australian Wildlife 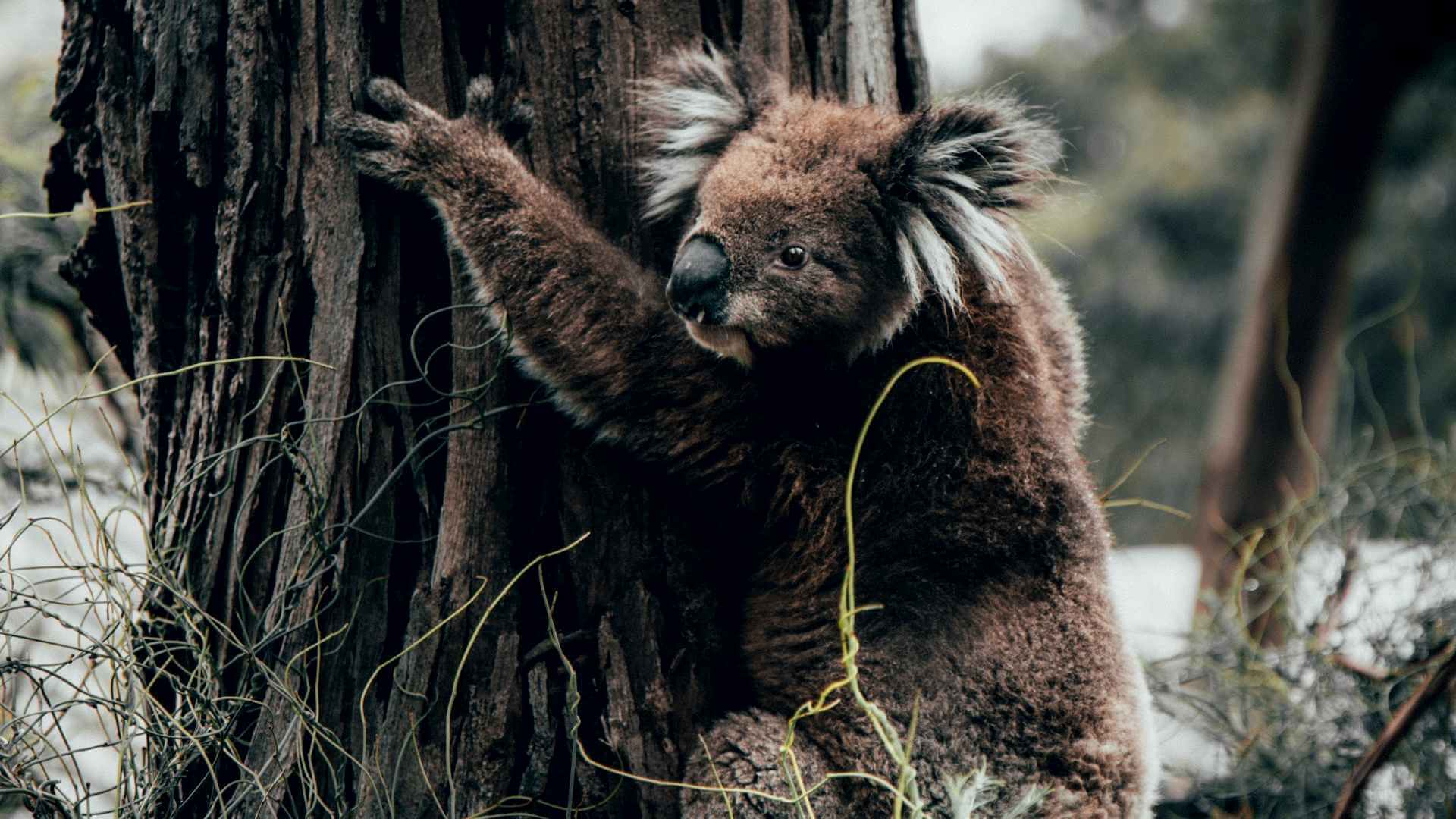 Every year, new advancements are made in drone technology that allows them to be utilized in new and innovative ways. Apart from increased use in terms of aerial photography, search & rescue, weather forecasting, and entertainment, drone technology is also being put to good use when it comes to caring for the environment.

While drones have already been used to monitor wildlife for quite some time, wildlife rangers in Australia are now using drones to not only bait and catch rogue crocodiles but locate and rescue stranded and injured koalas from Kangaroo Island as well. Combining drone technology with human dedication is, in fact, proving to be of great benefit to animal life all across the country.

There are many reasons why drones are being utilized in various aspects of wildlife conservation. Not only can drones navigate terrain that other vehicles can’t, but they can also remain undetected for the most part in sensitive situations. Most of the drones used in wildlife conservation are equipped with a solid-state inertial system that will help maintain its flying altitude, irrespective of weather conditions.

As far as anti-poaching and surveillance drones are concerned, top models such as the Air Shepherd ZT-TIC Anti-Poaching Drone sports features such as an 18-mile live video stream, a high-resolution thermal imager, a 10 zoom camera, and a control range that is in excess of 30 miles.

The drones used to capture the crocodiles sport advanced flight stability systems while top-of-the-range thermal imaging is a top feature on the drones utilized on Kangaroo Island. When stored properly, a drone can also easily be transported to remote locations via plane or vehicle, making them a viable surveillance, tracking, and baiting tool regardless of the situation.

Douglas Thron, a wildlife cinematographer based in California, is at a lead of a rescue mission that launched earlier this year in the aftermath of the ravaging wildfires that hit the country.

The drones make use of thermal technology to locate the animals that are stranded on Kangaroo Island instead of having rangers and volunteers look for them on foot. This not only saves an incredible amount of time but also contributes to the safety of both humans and animals. The use of drones in the rescue mission is being touted as a game-changer as time is limited to save the injured and starving koalas.

Koalas aren’t the only animals benefitting from drone technology. Rangers in Queensland, Australia have added drone technology to their traditional arsenal of nooses, harpoons, and baited traps that are already being used to effectively deal with targeted animals. According to Dr. Matt Brien, the drone technology utilizes a saltwater crocodile’s inability to resist anything that moves across the surface of the water.

Wildlife officers are capturing the targeted crocodiles by skimming a baited noose over the surface of the water – a method that has been found to not only be fast and effective but increasingly humanely as well. Once the crocodiles are captured they are safely relocated to areas where they will not be a danger to humans or in danger of being brutalized by humans.

Drone use for conservation purposes is steadily increasing not only in Australia but across the globe as well. Drone technology can not only help locate vulnerable animals after large-scale devastation but can aid in the safe rehoming of rogue creatures.