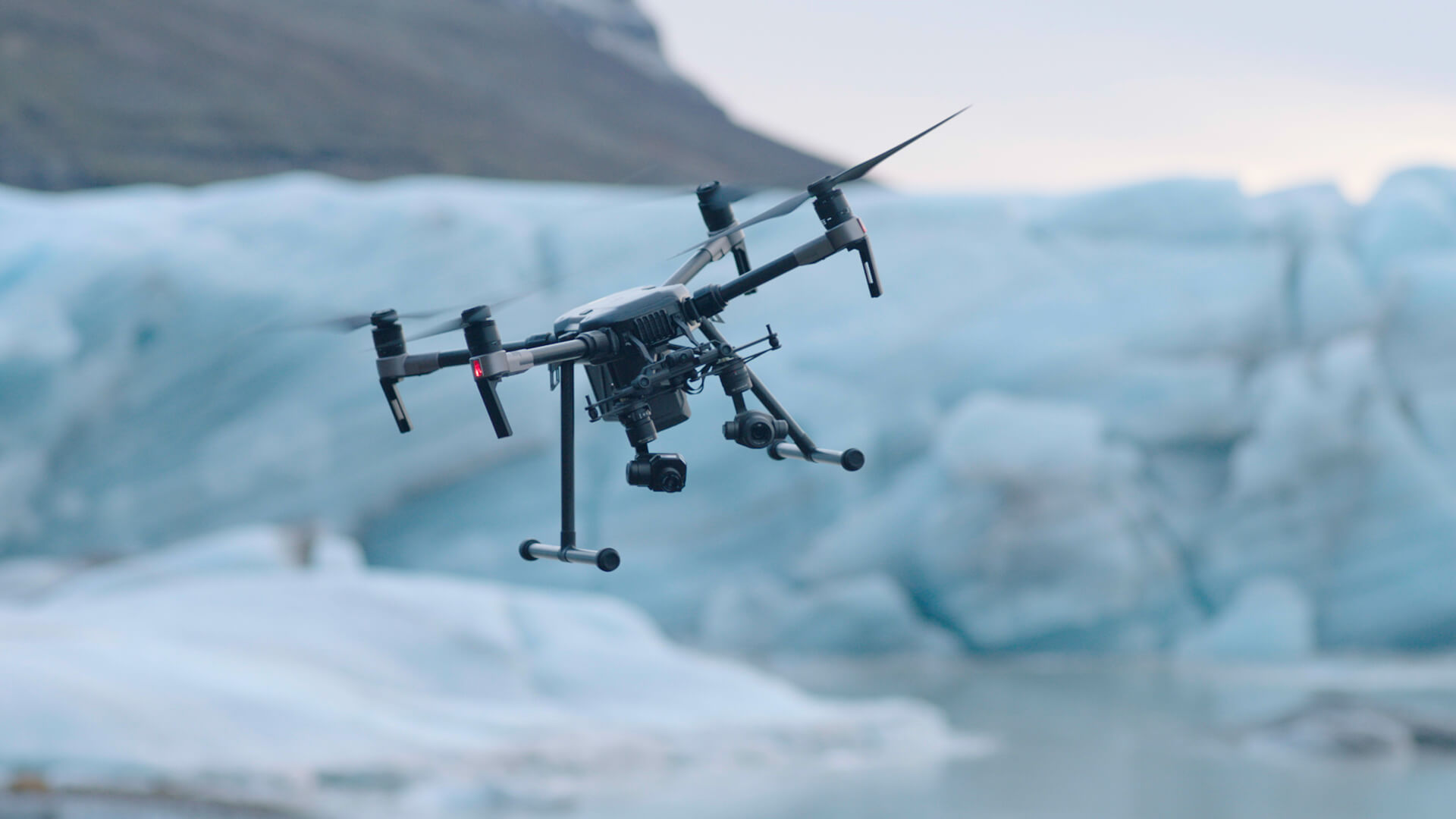 Drones are slowly but surely improving their reputation as spies in the sky. A recent study from DJI shows that they are, in fact, essential in search-and-rescue missions and have saved at least one life every week last year #actionmagic

DJI, the Chinese drone maker, has concluded an extensive survey on lifesaving drone activity and found that drones do more good than harm. In 2016, at least 59 people were saved from life-threatening conditions by drones, in 18 separate incidents around the globe. DJI observed that in the 42 weeks from May 2016 to February 2017, 38 people were rescued, meaning almost one life was saved/week.

How did the UAVs help? They found missing people using thermal cameras in snowstorms, brought life jackets and rescue ropes to people trapped in flooded areas and secured supplies and water for those stranded, until professionals arrived. The majority of cases that required immediate help were in flooded areas, as 31 of the 59 people saved would have otherwise fallen prey to the raging waters.

More than one-third of the people rescued were saved by unmanned aerial vehicles operated by civilian bystanders and volunteers. This means that commercial drones came in handy, too.

“The clear conclusion is that drones are regularly saving lives around the world. This is occurring even though professional rescue crews are just beginning to adopt UAS technology, and in many cases are relying on bystanders or volunteers to provide lifesaving assistance,” concludes the report from DJI’s Policy & Legal Affairs Department.