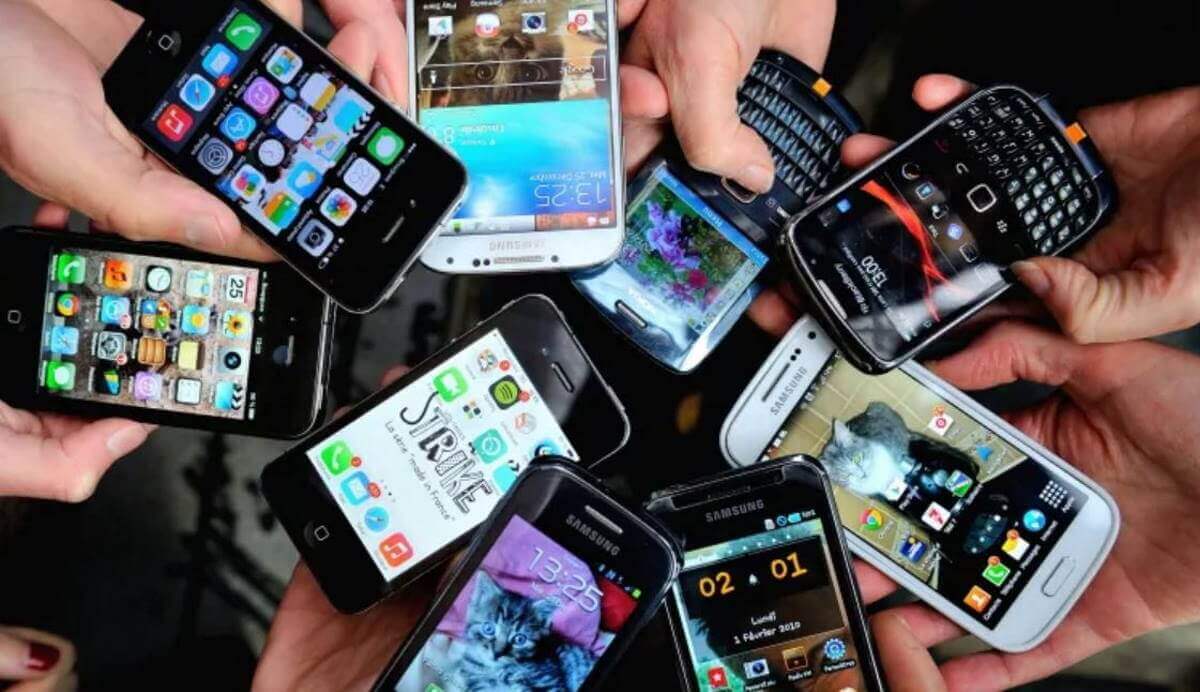 The problem of e-waste is reaching alarming levels, with one estimate saying that 5.3 billion phones will be thrown away this year alone.

According to the International Waste Electrical and Electronic Equipment Forum (WEEE), up to 30% of all the phones in the world are no longer in use, being locked away in someone’s drawer or ending up in a landfill.

According to WEEE, there are about 16 billion mobile phones worldwide and, in Europe, a third are no longer being used.

That mountain of e-waste is not only an alarming environmental problem but could actually provide a benefit if it were recycled.

Experts say that people keep phones instead of recycling them, even though they contain precious materials like copper or cobalt, which can be reused.

“People tend not to realise that all these seemingly insignificant items have a lot of value and together at a global level represent massive volumes,” WEEE director general Pascal Leroy was quoted by the BBC.

“These devices offer many important resources that can be used in the production of new electronic devices or other equipment, such as wind turbines, electric car batteries or solar panels – all crucial for the green, digital transition to low-carbon societies,” added Magdalena Charyatonowichz from WEEE.

So, if you have an old phone lying around somewhere, make sure you get it to a recycling center.

If you don’t want to give it up, perhaps you could repurpose it to give it a new life. Here are just some ways to use an old phone to extend its useful lifespan.