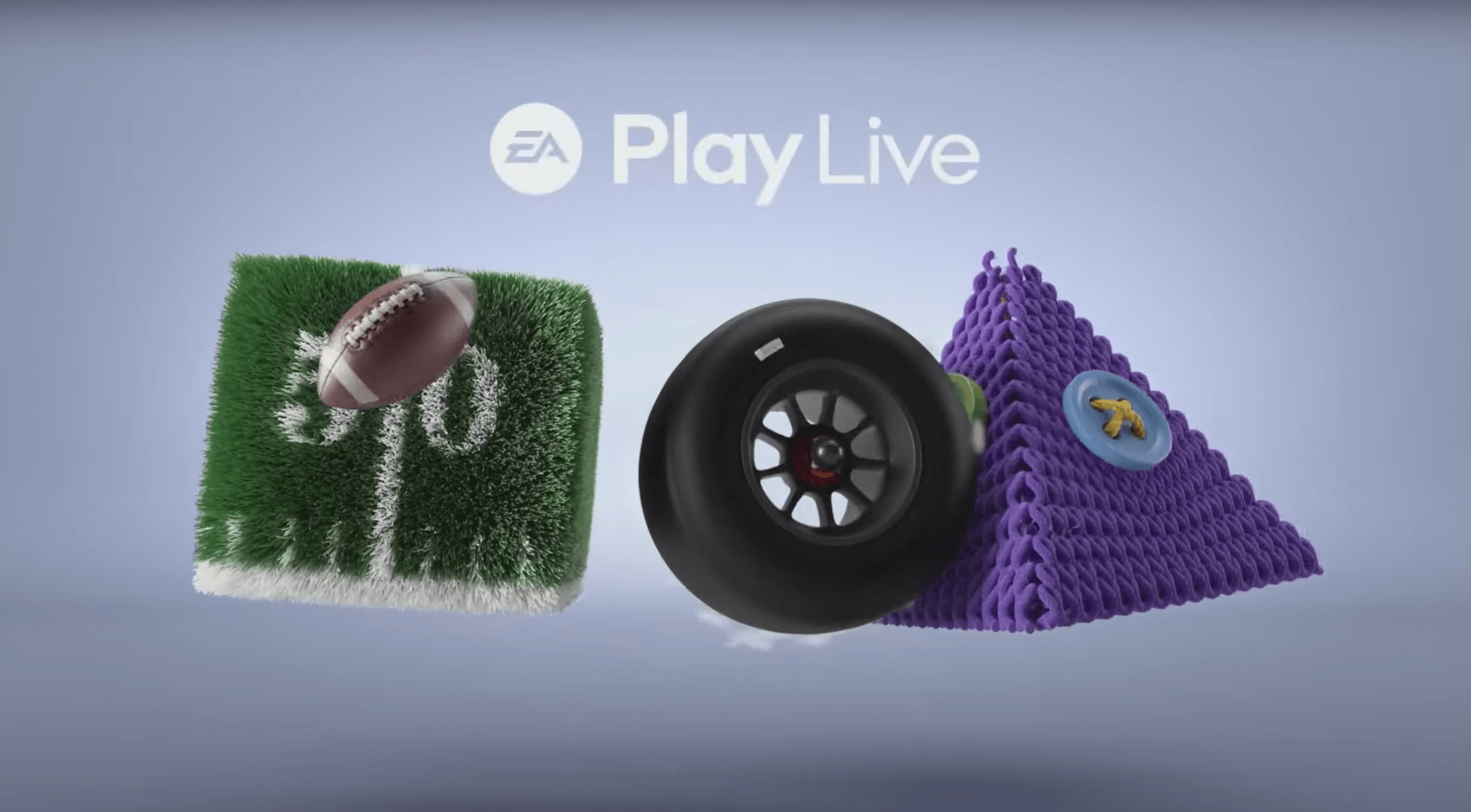 EA Play Live just released with about an hour of new gaming news from EA. While traditionally held around E3 weekend, this year’s show happened about a month later, giving gamers more things to be excited even after one of the biggest gaming shows of the year.

And EA certainly did not disappoint, focusing on its flagship titles and even bringing back some of the fan favorites lost in time.

Without further ado, here is everything annoyed at EA Play Live 2021.

Grid Legends is a new take on the immersive racing game experience. This take will be pure mayhem with a new range of vehicles available to play in the new multi-class mixed racing mode.

But perhaps more unique to racing games, Grid Legends really focuses on its story elements with new characters and motivations. The story mode puts the player in the driver’s set right during the Grid World Series against some of the World Series legends.

Apex Legends Emergence is the next season of the popular battle royale game and with it comes the next Legend: Seer. This new character uses tactical drones for his special and ultimate moves, the former used to reveal enemies and the latter to create a micro-dome to trap those inside of it.

There will also be a new ranked mode and a new season of Apex Legends Global Series.

Lost in Random tells the story of a world where fates are controlled by the roll of a single dice and a girl’s journey to escape this randomized fate. EA dropped a new gameplay trailer with the battle mode showcased. The battling has a mix of action and car mechanics, with cards containing attacks or abilities. Additionally, your dice companion will charge from enemy drops and once fully charged, can use a special ability.

Knockout City Season 2: Fight at the Movies was announced with cinema-based maps, gear, playlists and rewards. There’s even a new Soda Ball which seems to explode with soda fizz on contact.

A lot has been published for Battlefield’s newest and largest entry to the series, Battlefield 2042. The latest announcement for EA showed off a new community driven experience called Battlefield Portal.

With Battlefield Portal, players can customize game modes and write their own rules. Not only that, but players will be able to mix and match content from Battlefield 1942, Battlefield: Bad Company 2, Battlefield 3, and Battlefield 2042. The development team took the time to bring back vehicles, maps, and gear to make this mode a true ode to the fans and the series.

EA is bringing back the classic science-fiction survival horror classic. The game is said to be built from the ground up. While no release date was given, this is certainly exciting news for the fans.