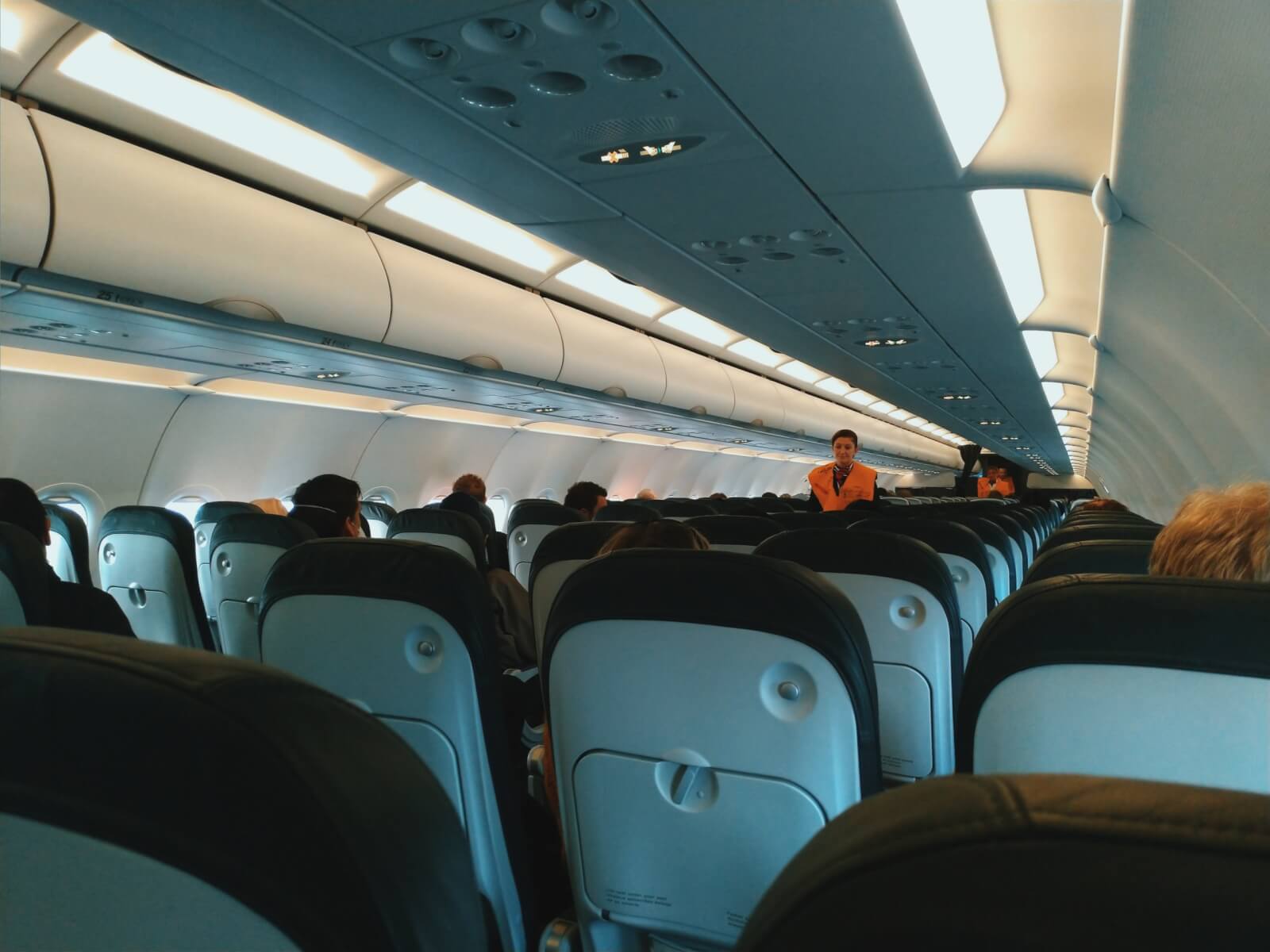 Departing from San Francisco and bound for Orlando, United Airlines Flight 2167 was preparing to leave the airport when some passengers reported to the flight crew that they had received “inappropriate images” via AirDrop.

Usually, this feature is used mostly to send memes or other funny imagery to the unsuspecting public, however, in this case, the passengers had been AirDropped pictures of a gun.

The flight crew hastily disembarked the passengers following the information, after the flight had already experienced other delays previous to the AirDrop situation. Everyone on board was evacuated and re-screened before they could finally take off.

It’s unclear how the culprit was found but SFO spokesperson Doug Yakel told an NBC affiliate that it ended up being a teenage boy. He was, of course, booted off the flight.

Yakel told the NBC station that the photo had been taken at an earlier date and not at an airport and it had been concluded it was an airsoft gun (which can still inflict serious damage).
The teenager did not have the gun on him and, according to reports, the gun in the photo did not even belong to him in the first place.

The flight was scheduled to take off at 2pm local time but following the delay, the passengers were only able to take off until 5pm.

A United spokesperson confirmed that law enforcement officials “were notified and our teams are working with them to review this matter.”

AirDrop is a feature of Apple devices that allows users to send photos and videos to other iOS or Mac users. While users can limit who can send them photos, others choose not to. This means that anyone who is in range can ping them and send them potentially unwanted images.

While we don’t know yet how the teenager was identified, we can make an educated guess and theorize that the boy forgot or simply did not care to delete the device name from the settings before AirDropping the image. This can be easily done and the users who choose to AirDrop an image can remain anonymous.

While the feature can be fun, especially for innocent pranks, a simple Google search will show you that the feature has been used numerous times in the past for serious acts of misconduct and aggression, ranging from explicit and inappropriate images being sent out, to racist photos.

The plane was inspected and cleaned for any potential threats and it’s unclear at this time if the teenager will be facing any legal ramifications.

Read More: Airplane Seat Cameras Might Be Keeping An Eye On You In The Future