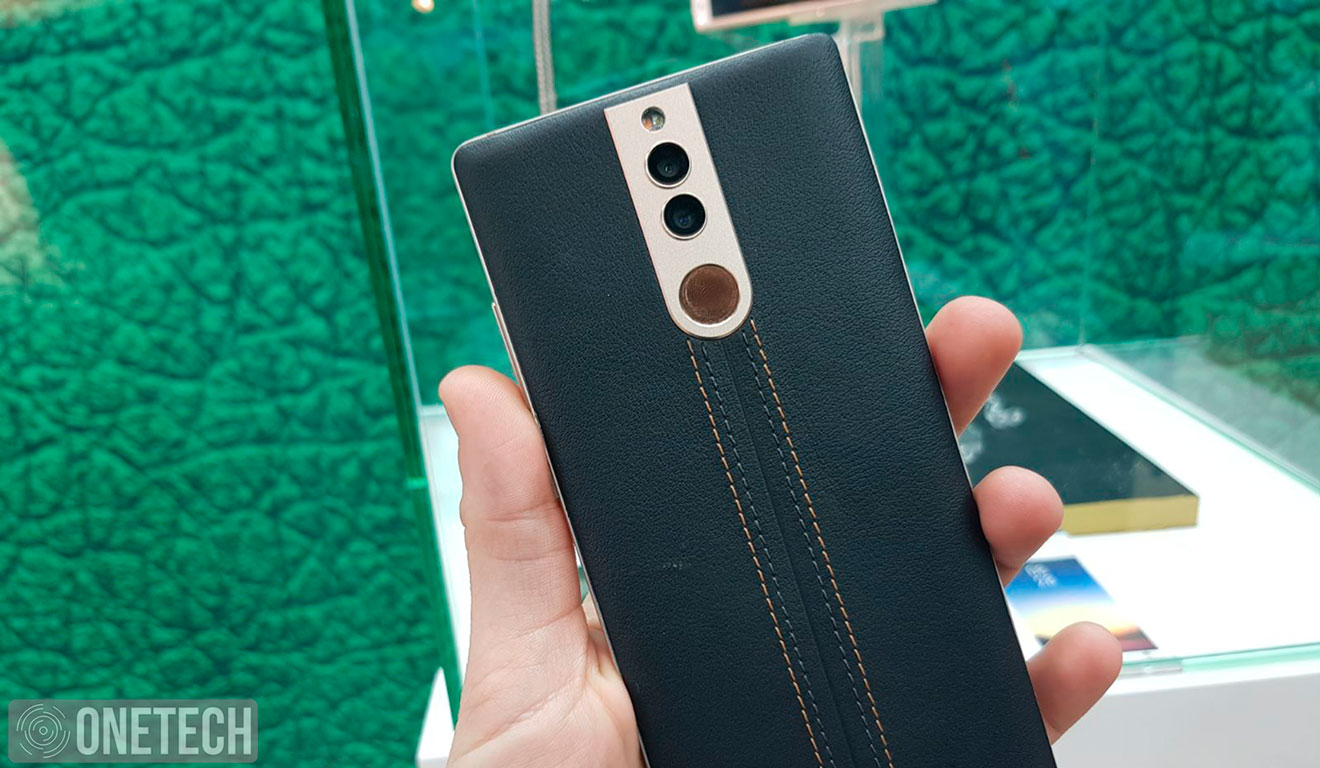 EL, or ELONG Mobile, showed off several of their smartphones at Mobile World Congress Shanghai 2018. According to their spokesperson, their flagship model is the EL K50, an extremely affordable yet relatively powerful phone. #mwcs18 #ttllive

With a price point of 150 euros ($175), the phone comes with many features and specs often exclusive to higher end phones. For example, the EL spokesperson highlighted the phone’s three cameras as a common feature in mid-rangers and above, but not in budget handsets.

On the back, the K50 had a dual camera setup – one offering 13MP and the other 5MP – and a fingerprint scanner. The front camera, on the other hand, packs an 8MP lens. When we tested it, the dual cameras performed fairly well, capturing several of the surrounding booths with good detail.

Bottom line: The phone, available in black and brown, seems to provide higher quality specs and features than its price tag suggests. If you’re in the market for a new phone, but not looking to pay an exorbitant amount, the EL K50 might be for you!