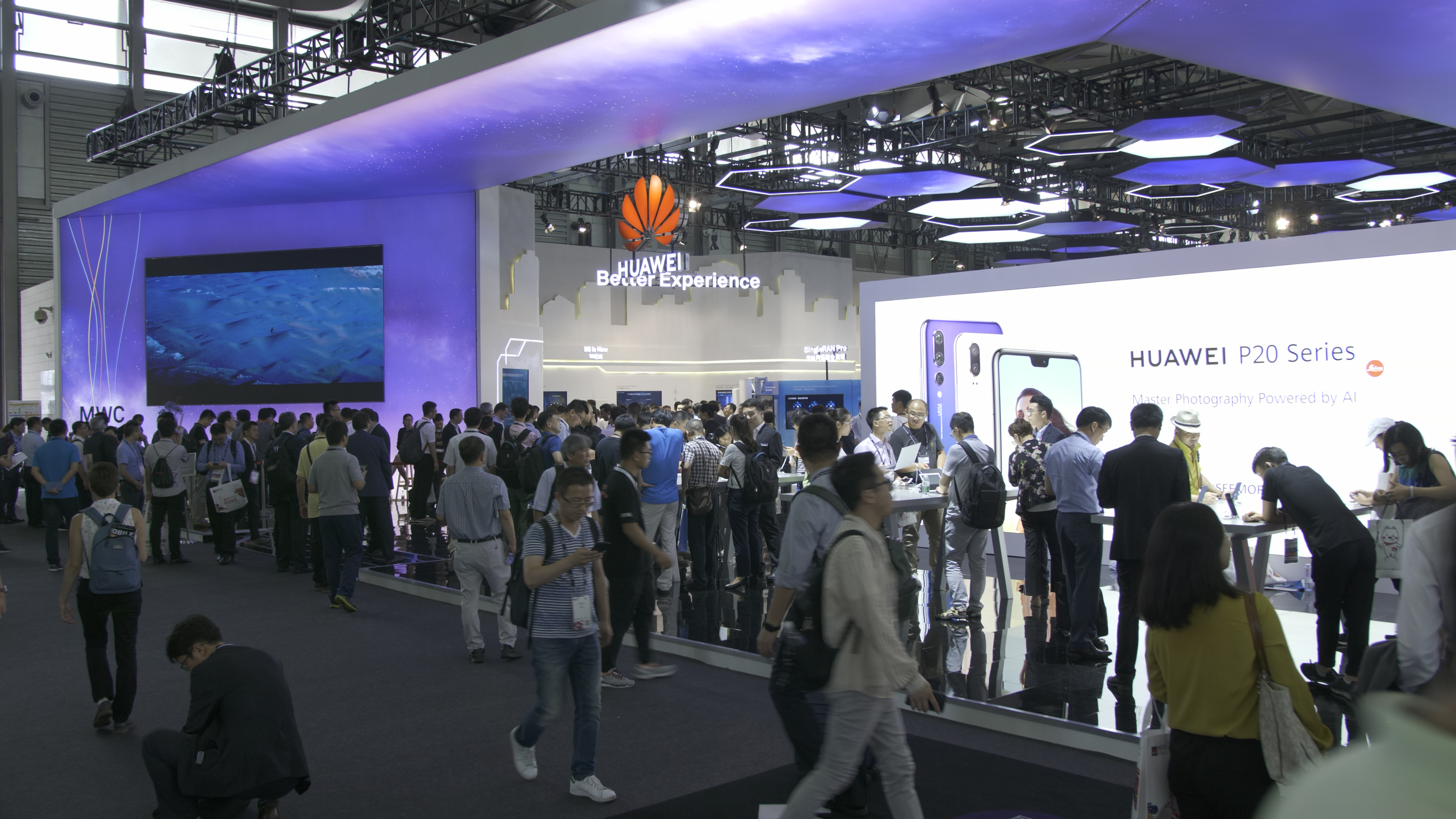 Mobile World Congress has been about the newest and greatest technology. As the name suggests, mobile phones and the technology within them often take center stage at the convention. In convention halls N3 and N4, however, lifestyle technologies were the star of the show. #mwcs18 #ttllive

To be clear, major smartphone headliners like Huawei’s P20 Pro (hands-on video here!) and Vivo Nex are extremely enticing and exciting. However, every company on the two show floors we visited on Day 1 really embodied MWC Shanghai’s motto: “Discover a Better Future.”

Starting with N3, this convention center was dominated by 6 major groups including Huawei and Nokia. Huawei had demos of its P20 Pro and MateBook X Pro, among others, but all the booths really focused on the extensions of technologies we’ve come to associate with smartphones. Specifically, these booths attempted to show how life and technology are merging. 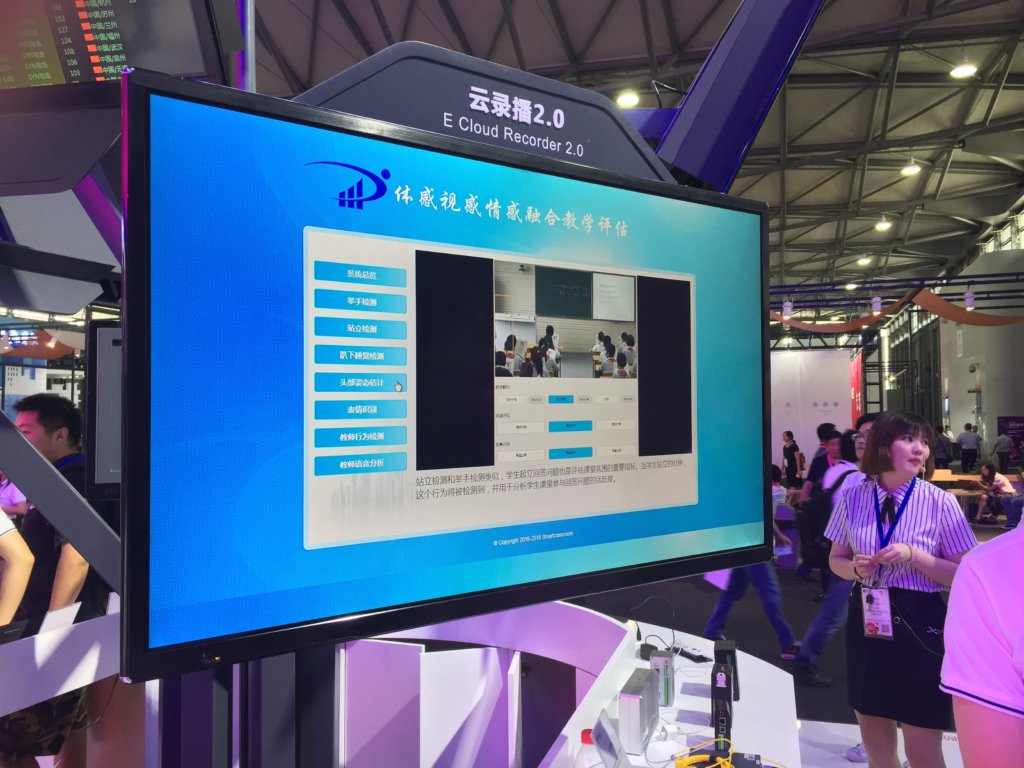 Video demonstration of the classroom monitor

For example, China Telecom showed a recording of a classroom with its E Cloud Recorder 2.0. The tech observed elementary school classrooms, recognizing faces and raised hands. They also showed off a piano with a screen replacing the music stand and a stationary bike that promoted competition by connecting your cycling to a virtual race. Another unnamed booth combined artwork and smartphones to demonstrate the potential of creating a new and dynamic interaction with previously static artwork. China Mobile showcased what seemed to be a remotely operated construction vehicle. 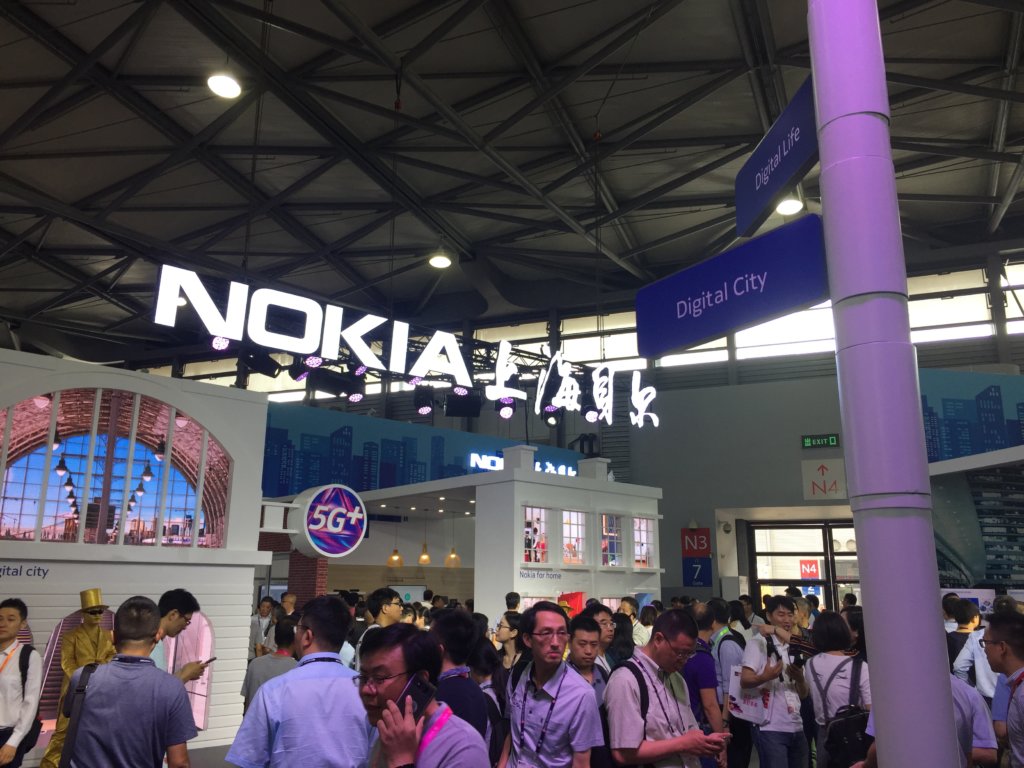 This theme of mixing life and technology was paralleled in their booth setups. Nokia’s booth was laid out as if it were a street and house, Huawei and China Telecom had several floral and tropical arrangements, and China Mobile had several miniature cities. All of these design choices, juxtaposed to the emerging tech showcased, reinforced the merging of technology and our daily lives.

N4, unlike N3, was filled with many different companies showing off a larger variety of products. There were your expected smartphone announcements like EL’s extremely affordable K50 smartphone, but some of the largest booths dedicated their space to lifestyle tech.

One of the biggest booths in N4 was Hanergy. They chose to showcase (and sell) their Thin-Cell Solar Backpacks and other products like jackets and chargers. Additionally, Xperi had demos for virtual surround sound headphones, VR, and camera image stabilizers (Xperi demo article to come!). Both these companies, and more, illustrate how MWC Shanghai 2018 so far has been about how technology can make all aspects of our lives better.

Tomorrow, we plan to explore halls N1 and N2 where autotechnology, smart tourism, and smart community are all expected to be showcased. Additionally, we’ll be back with exclusive interviews from Xperi and Nokia as well as hands-on interactions with HTC, Byton and more, so stay tuned!

Update 7/2/18: An earlier version of the article stated that ZTE was present at MWC. While they were initially expected to be there, they did not have a booth. The article has been updated to reflect this.