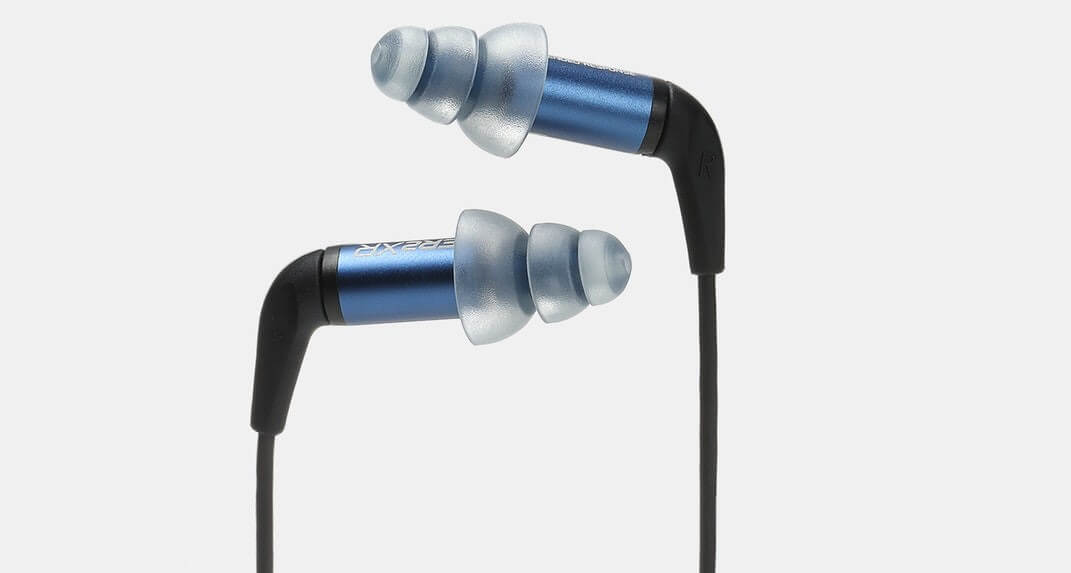 Etymotic caused a sensation way, way back in in 1991 when it introduced its ER4 in-ear headphones alongside professional audio monitoring to the general public.

In 2017, the Etymotic line was updated with the ER4SR (Studio Reference) and ER4XR (Extended Response), with a price tag of $349 USD. This model was then followed by the ER3SE / XR, which was also dubbed the Audiophiliac Earpiece of The Year for 2018.

For 2019, the company now delivers the ER2 In-Ear model, who comes in two variants: the ER2SE (Studio Edition) and the ER2XR (Extended Response). The only difference between them is that the XR goes harder on the bass.

The earphones feature dynamic and asymmetric anchor drivers for the ER3 and ER4 and the ER2 has an impendance of 15 ohms. They also don’t use batteries and the users can replace the cords, if they feel like it.

These headphones come with a foam or silicone tip that deliver a noise reduction of 35dB and, while that sounds great for someone who loves to immerse themselves in the music, there’s a bit of a catch, so to speak.

In order to really achieve that noise reduction, the headphones work in the same way swimming earplugs do: you have to insert the tips quite deep inside the ear canal than you normally would with your regular earphones. Most people find the feeling very intrusive and others feel a lot of discomfort doing that.

But, by all accounts, the sound insulation is better than a lot of other similar products you can find on the market – the deep inserts dampen the sound by creating one barrier after another. It’s also worth mentioning that, exactly because of these deep inserts, the fit is also extremely secure, making them perfect for people who like to work out to the sound of their own tunes.

So, while they might not be comfortable for everyone, they get rid of the noise, so it’s up to the users to judge if they can deal with the ear tips or not.

Both the ER2SE (Studio Edition) and the ER2XR (Extended Response) retail for around $159 and are up for grabs on the official Etymotic website.