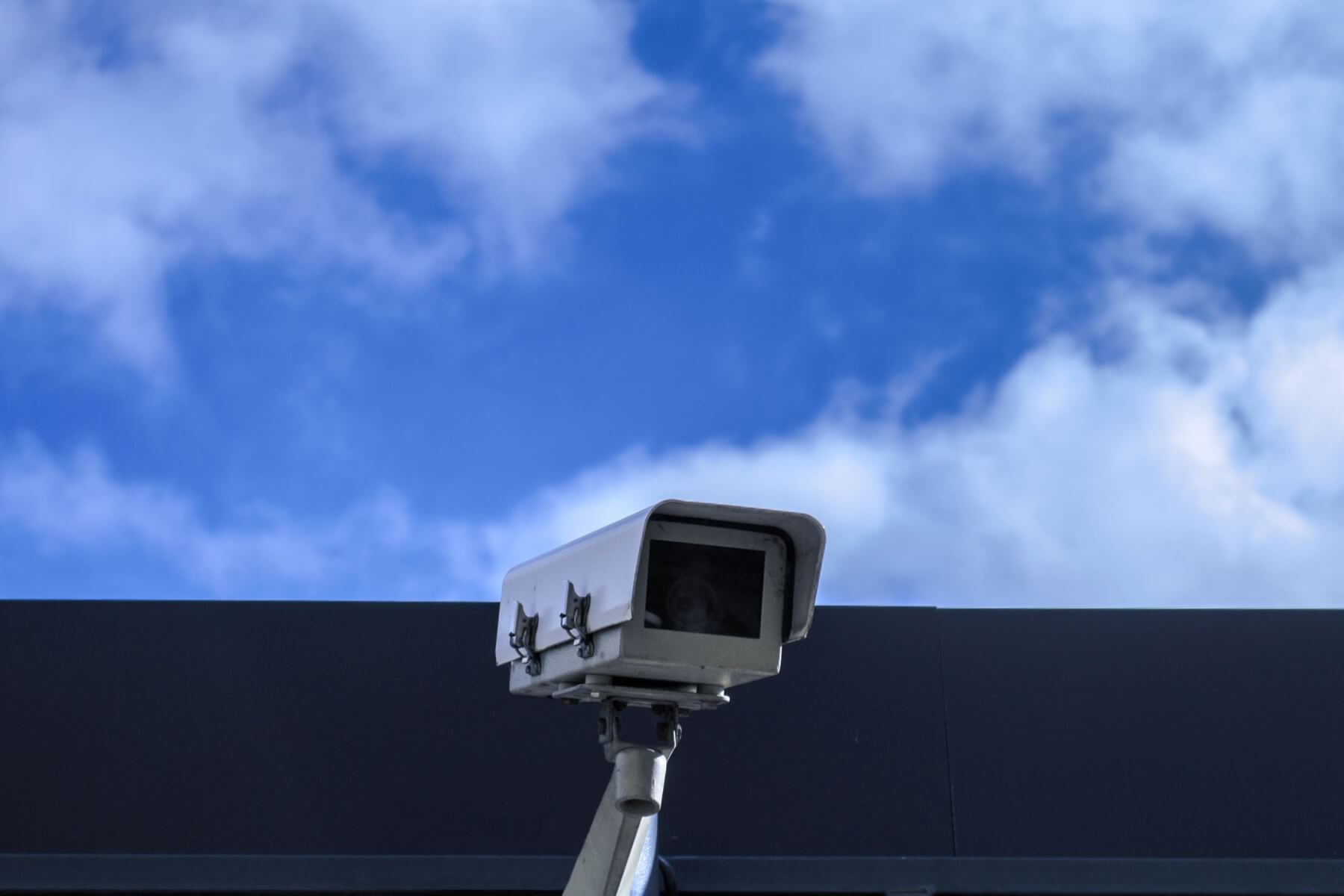 According some some senior EU officials who have talked with the Financial Times, the European Commission is considering applying more strict rules on facial recognition technology.

The aim behind these laws would be to “limit the indiscriminate use of facial recognition technology by companies and public authorities” and to give European citizens information when the technology is being used while also keeping the exceptions from that rule under strict supervision.

However, facial recognition enters under the category of ‘biometric data’, data which results from the technical processing of physical, physiological and sometimes behavioral characteristics. This might mean that the new rules could fall under the General Data Protection Regulation (GDPR), which was adopted back in 2016 and went into effect in 2018.

According to the GDPR, processing any type of biometric data from a person in order to identify them requires their explicit consent, save for when that data is used for national security issues.

Diego Naranjo, an advocate for the European Digital Rights non-rprofit has said that “we have to think, as a society, if this type of technology is needed for the objective that is being used because at the end it constitutes a very serious invasion of citizen’s privacy. “

Ursula von der Leyen, an upcoming president of the commission said that she will work on and unveil a new legislation in her first 100 days in the office and plans to “to put forward legislation for a co-ordinated European approach.”

However, not everyone agrees: Doru Peter Frantescu, member of the EU forum European AI Alliance said that instead of just regulating the technology to this extent, it would be more advisable to invest in the “education of the citizens”.

“We are still to properly evaluate the effects of GDPR on Europe’s growth, I think it is too early to come up with yet another regulatory layer,” Frantescu added. “If we have a high level of awareness among the public, then the citizens will become contributors to growing Europe’s digitalisation. If instead, they are being driven into thinking that AI is mainly a threat, then we undermine our competitiveness and with it Europe’s role on the global stage.”