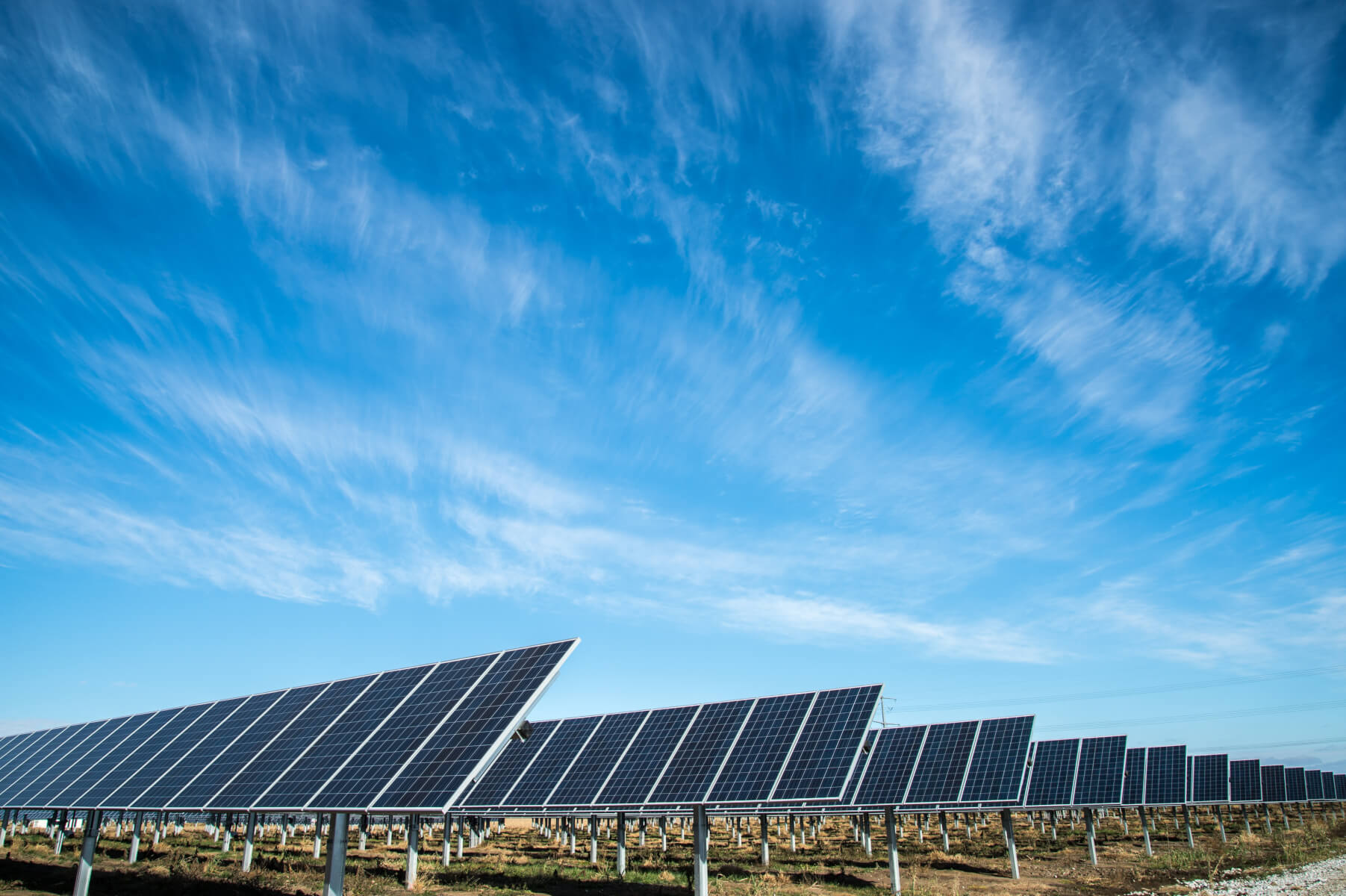 Walmart is suing the Tesla company after a number of solar panels it provided have caught on fire at the retailer’s stores.

According to the court filing, Walmart is suing for breach of contract, gross negligence and a failure to live up to the industry standards. In addition to that, Walmart is asking Tesla to remove all the solar panels from the other 240 store locations where they had been installed and to pay for the fire damages allegedly caused by them.

Apparently, the fires have been happening since 2012 when Walmart hired Tesla’s Solar City to install the panels. One other fire happened in March 2018 and two more followed in May of the same year, just eight days apart. The following years were also not spared, though the 2012, 2016 and 2017 fires have previously been dismissed as isolated incidents.

The complaints in the suit don’t end here by a long shot – according to Walmart, “Tesla routinely deployed individuals to inspect the solar systems who lacked basic solar training and knowledge” and that the company installed solar panels with such huge faults they could be seen with the naked eye.

An Tesla investigation, Walmart claims, revealed a grand total of 157 action items that needed repairs or replacements of system components. Out of those, Tesla agreed that 48 of them made the sites unsafe. However, Walmart claims that its own internal investigation found even more problems and that Tesla has so far refused to cover the damage costs, even after a back and forth that lasted months.

“Despite months of back-and-forth with Walmart, Tesla has yet to pay one cent of the out-of-pocket damages and consulting/inspection fees that Walmart incurred as a result of the fires at Denton, Indio, and Yuba City, as well as consultant and attorneys’ fees related to the Beavercreek fire,” Walmart said.

At the time this article is being written, Tesla has not yet released an official statement regarding the situation.