Europe's Galileo Navigation System Down for 4 Days And Counting 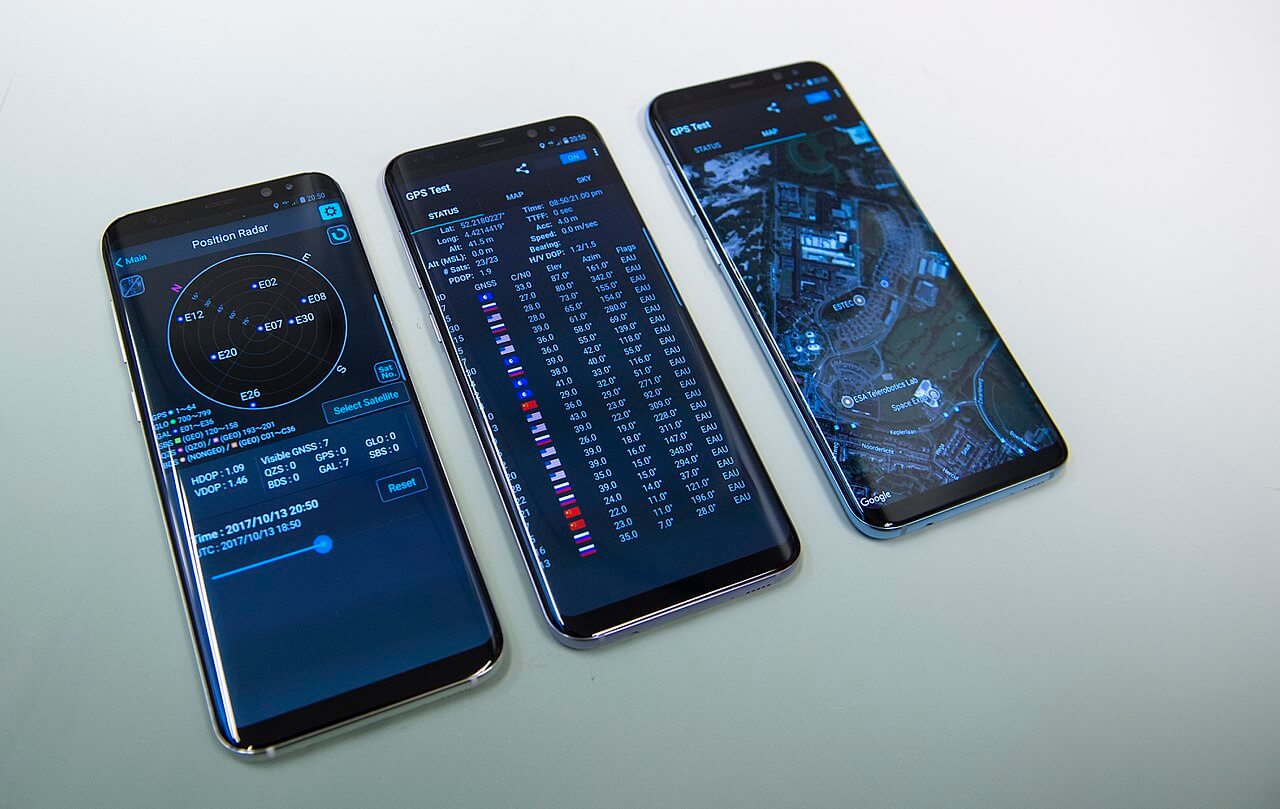 Galileo, Europe’s answer to the US-backed GPS, has been offline for the past four days and still shows no signs of coming back up.

Because of a “technical incident related to its ground infrastructure”, Galileo went offline on Friday, leaving the latest smartphone models and other receivers without navigational information.

In its absence, the receivers switched to existing systems like GPS (American Global Positioning System), Rusia’s Glonass and China’s Beidou.

According to Inside GNSS, an outlet quoting anonymous sources, the glitch happened in the  Precise Timing Facility (PTF) in Italy, where the Galileo system clocks are located.

The satellite-navigation system is still in a pilot phase and was just approved by the FCC for use in American smartphones, so it’s still prone to errors.

“People should remember that we are still in the ‘initial services’ phase; we’re not in full operation yet. This is something that can happen while we build the robustness into the system. We have recovery and monitoring actions, and we are implementing them, and we are working 24/7 to fix this as soon as possible,” a spokersperson told BBC News.

Indeed, it’s not the first time Galileo went down – another clock glitch was responsible for a 2017 outage.

However, considering this is a $10 billion project that promises GNSS position measurements with a 1 meter precision, the duration of the outage is worrying.