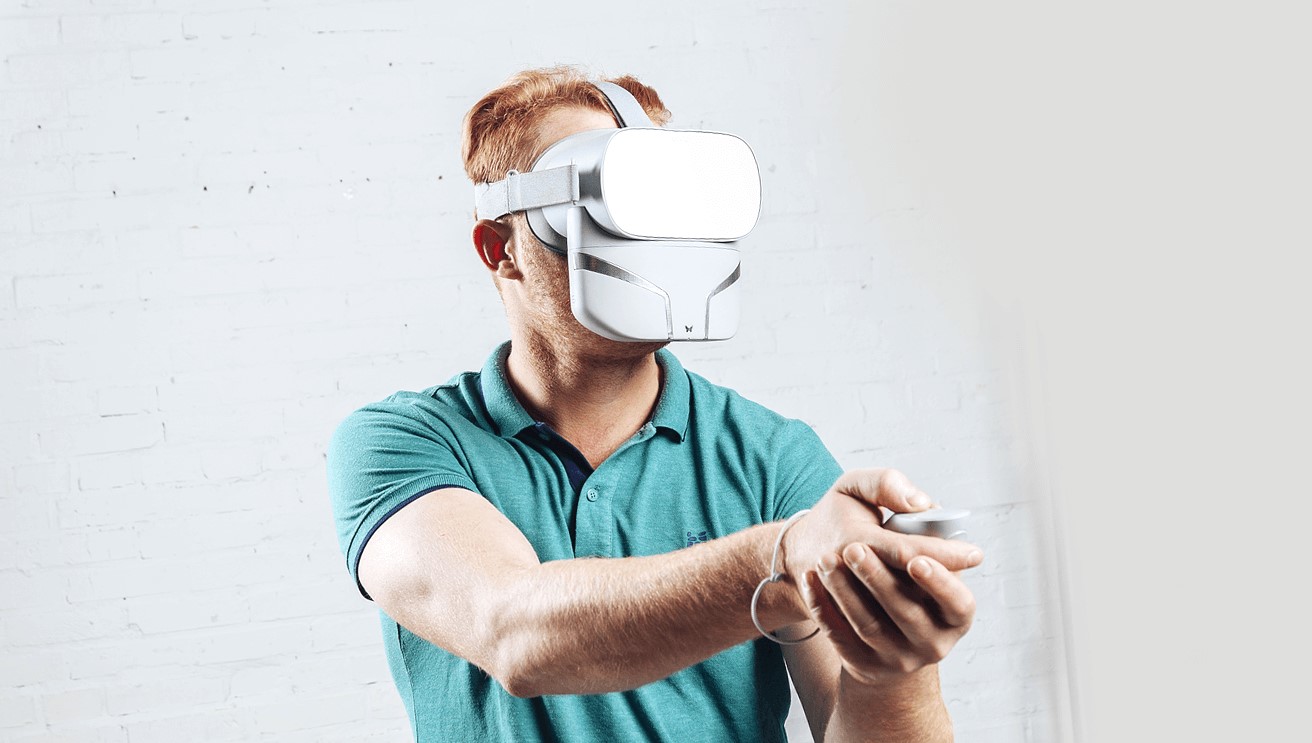 Feelreal wants people to not just dream of a fantasy world but actually have the chance to hear, smell and feel what it’s like to live in another reality. So, they are putting this insight into practice through a Feelreal VR mask.

This VR accessory – that they are now selling – allows headsets to provide multi-sensory experiences in apps, games, and videos showing off all facets of human life.

Prior attempts to incorporate smell in VR ended up distracting from the sense of immersion, but the company learned from those mistakes and worked on a smell simulation module for its headset.

Aromas will be available from the Feelreal Store. They are also considering offering pre-made sets, individual aroma packets and customized aromas.

The pre-made sets are based on the initial games and experiences to support it, like Beat Saber or the Elder Scrolls V: Skyrim, which include scents for patchouli, wildflowers and… dragon.

The device isn’t only about offering the sense of smell, but is also created to give heat, wind, vibration, and water. Two micro-heaters are responsible for the heat, micro-coolers for the wind, the haptic feedback devices for the vibration, while the water mist is made by an “ultrasonic ionizing system” via two notches located on the cheeks.

The Feelreal mask will allegedly be compatible with the Samsung Gear VR, SonyPlayStation VR, Oculus Go, Oculus Rift, and HTC Vive, and more. You can expect to purchase it at about $300 at retail, while Kickstarter backers can benefit from certain discounts and deals to bring costs down.

Shipping is expected to start this August, get ready!