The First Clamshell Foldable Phone Could Be Yours, Just Wait a Few Years 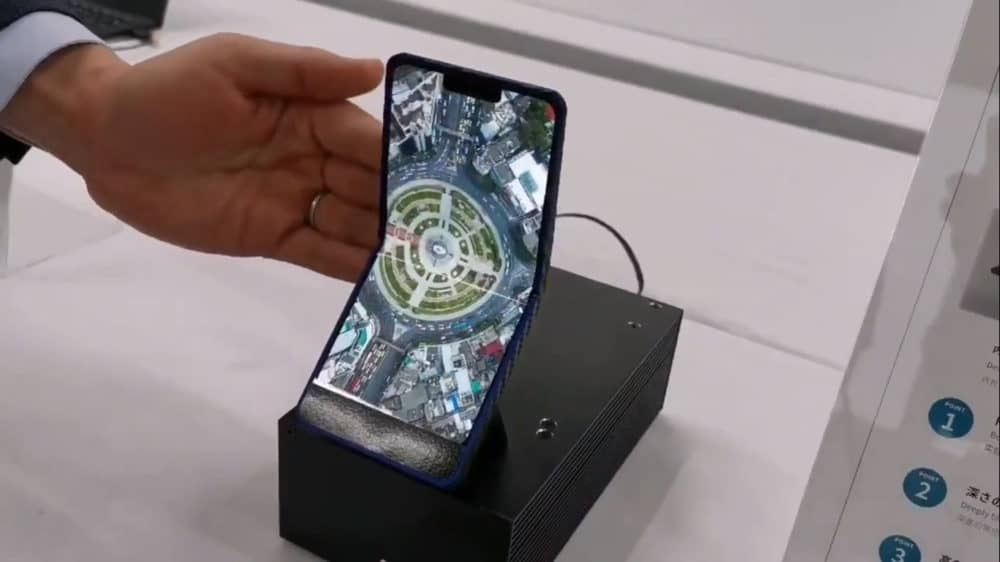 If you were dreaming of a foldable smartphone that bends in half, get ready… to wait.

According to a video from OLED-info, the Japanese manufacturer is offering a design that folds out revealing a big screen; the folding process actually protects the display from potential scratching.

However, the Japanese manufacturer is not in a hurry to bring the phone on the market. The device is expected to arrive “in a few years’ time.” So if you find the idea of a clamshell foldable phone appealing, you may have to be patient or look elsewhere for alternatives.

It seems like a risky move for Sharp to wait a few years, when Samsung and Huawei are about to release their foldable phones in the coming months. They’re not the only ones, either; Oppo, Xiaomi and Motorola are working on flexible devices as well.

While the company has traditionally been an LCD manufacturer and only jumped to mobile OLED screens in October 2018, this upcoming device could be the opportunity they need to attract foldable phone business.