This Eye Implant Could Give You AR Vision - TechTheLead 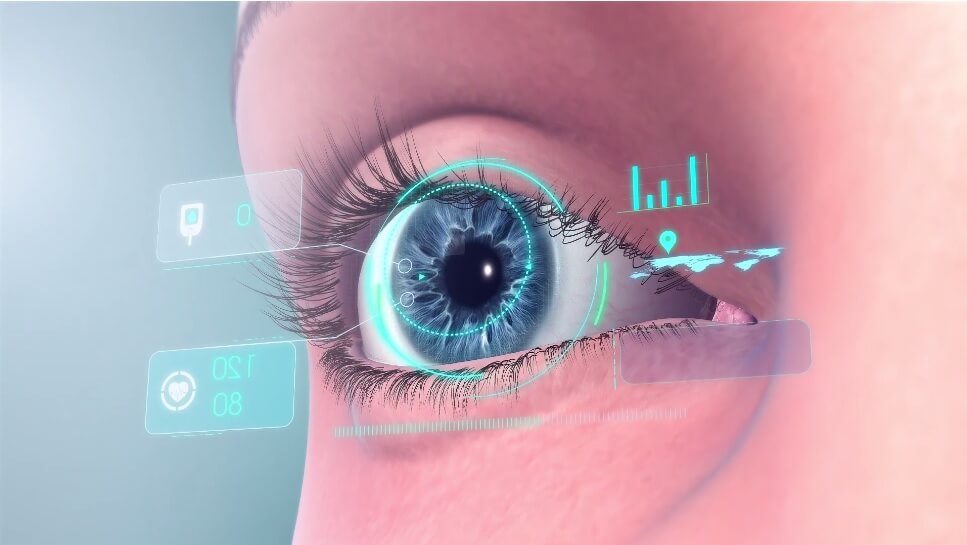 Now that AR and VR headsets are on the market, waiting to be tested and taken home, we’re left wondering – what’s the next step for mass adoption? Besides creating content for those platforms, it’s making the whole process more comfortable and seamless. So, instead of wearing heavy, chunky headsets to access different experiences, we might need a lens, an eye implant even. At least, that’s one company’s belief, as it started the first tests of their AR lens #realitymagic

Omega Ophtalmics designed a capsule that can replace your own lens (just like an artificial one can replace the cloudy lens of patients with cataract disease). The container is like a glove where manufacturers can fit different sensors and AR/VR tech. “Inside of the eye we are creating this biologically inert space that is going to stay open for business for whoever wants to develop an implant that will sort of fit hand-in-glove”, explained co-founder Gary Wortz.

While that might be a little scary for healthy, young people to volunteer for, the company believes 70-somethings would be eager to benefit from an enhanced vision. An augmented map would help them get around easier, while health-related notifications popping up in front of their eyes would keep them “in the know”. Wortz can also see uses for the military, upgrading army men into super soldiers.

But before that happens, Omega Ophtalmics still needs FDA approval and to run further tests. So far, the company has conducted a small clinical trial outside of U.S. Seven patients agreed to the procedure and, in the six months since the surgery, their general health hasn’t suffered any changes.