Facebook Dating To Let You Connect with Your Secret Crush 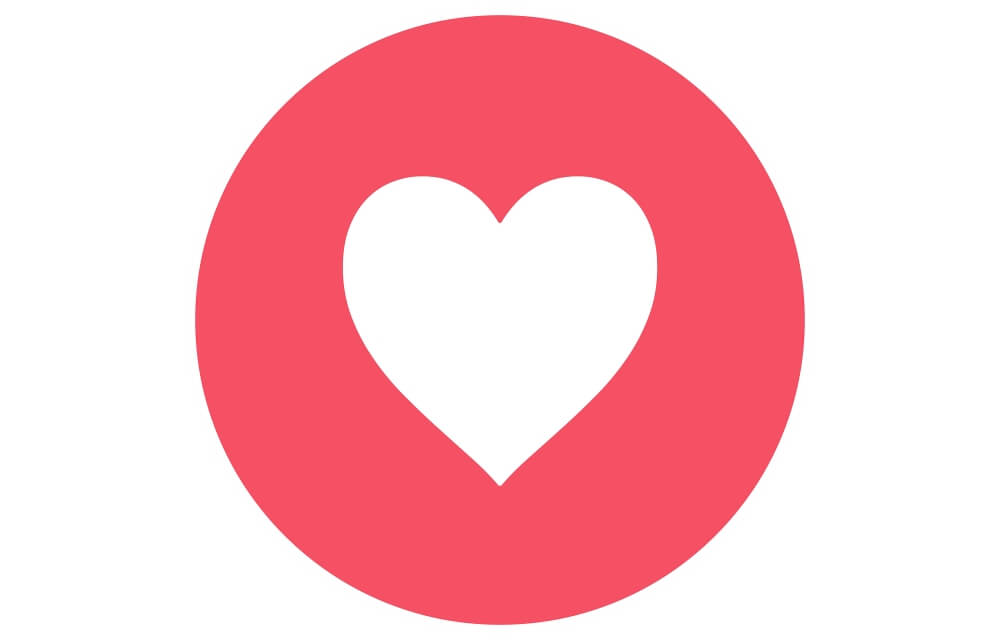 Facebook spent the majority of the F8 conference revolving around the “privacy” buzzword but also gave attention to its dating service.

Facebook Dating will expand to 14 more countries and will soon be available in 19 countries in total with a brand new feature. It’s called Secret Crush and promises to help you connect with that special someone in your Friends list.

Users will be able to choose up to nine friends they have secret crushes on. The crush will then receive a notification that someone really likes them more than friends. If the users’ crush also added them to their crush list, Facebook will send a notification to both potential lovebirds and let them chat in Messenger.

As one Facebook Dating developer told TechCrunch, this allows users let each other know that they’re “interested in being more than just friends without the fear of rejection if you were to do this in real life.”

Secret Crush is the only Facebook Dating option that lets you connect with potential mates in a Tinder-like manner. The rest of the app, as previously reported, allows Facebook users to connect based on the events and groups they’re part of.