On May 1st, Facebook held its famous F8 developer conference and the company had plenty to share! From much needed privacy updates to interesting VR projects, Mark Zuckerberg and his team hosted a very interesting event.

Here are the most important F8 2018 announcements:

A new privacy feature was announced: the Facebook Clear History. It will allow you to delete all your personal data that Facebook collected from sites and apps that use its tracker (we explained here how Facebook tracks you everywhere online). According to Mark Zuckerberg, it’s kind of like clearing cookies from your browser.

The News Feed gets 3D photos and VR memories

Soon, Facebook will let you post 3D photos in your News Feed and will also enable another trippy feature, VR memories. Using machine learning, it will use your 2D photos to create 3D environments you may have forgotten about that look like pointillism artwork. 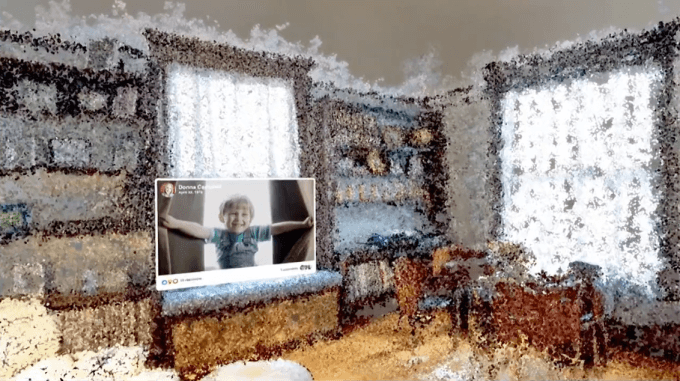 Instagram, WhatsApp and Stories get a lot of updates

Instagram is finally getting video chat, one of the most popular Messenger and Whatsapp features. Alongside the Instagram video chat, comes a new filter designed to protect users from bullying, meaning Facebook is once more trying to steal the teen user base from Snapchat.

Speaking of Whatsapp, Group Calling will be soon implemented, alongside stickers.

Meanwhile, Messenger gets a more simplified interface and an amazing translation tool.

Messenger Translation will first be available in the US in the Marketplace area. It will translate on the fly between English and Spanish.

Stories will also get more exciting, as other apps will now be able to share photos and videos inside those Stories. The first apps you’ll be able to use for this are GoPro, SoundCloud and Spotify. 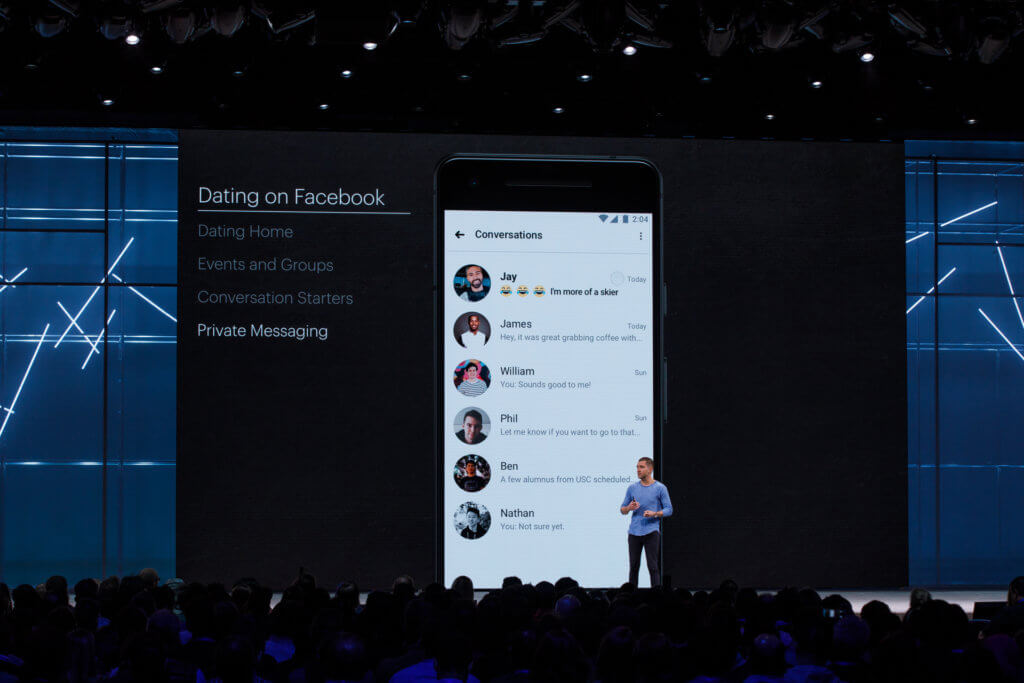 In a move that surprised every Facebook F8 conference attendant, the company announced Facebook Dating, a service meant to create more “meaningful relationships.”

No, it’s not a casual Tinder swipe, but an experience designed to connect you with people based on your activities.

Find out what else Facebook Dating brings and just how private it is here! 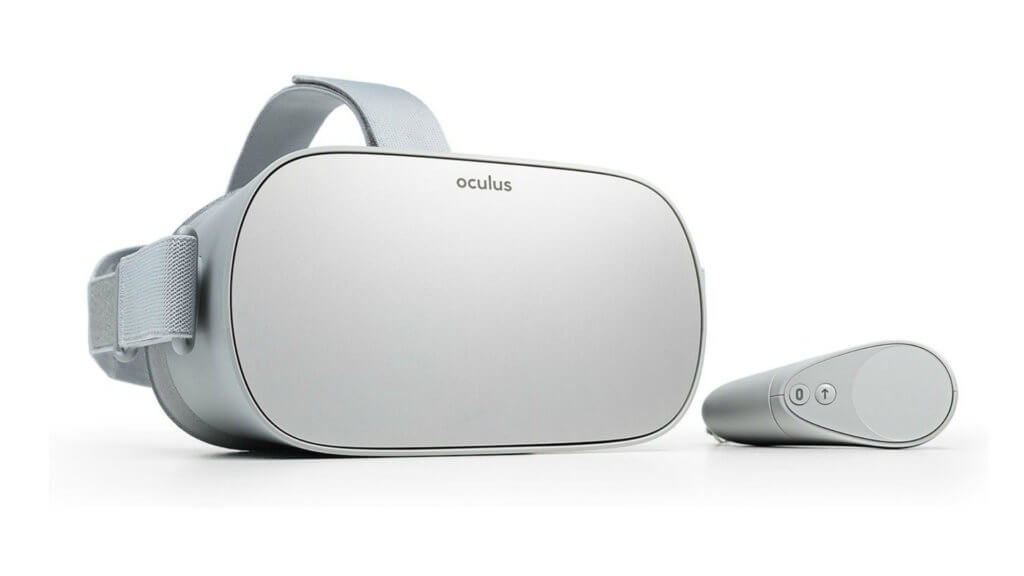 It’s also getting Oculus TV, so you can see your favorite series on Facebook Watch and, who knows, even on apps like Netflix or Hulu.

Finally, the spec sheet was revealed:

A collaboration filmmakers should keep an eye on is the upcoming Facebook /RED camera.

Both companies are working to combine Facebook’s depth detection technology with RED’s low-light capabilities to allow you to “walk around” in a video, with six degrees of 3D freedom and 360-degree video capture.

Facebook really did their homework for the F8 2018 conference. The question is, which feature or announcement are you most excited about?