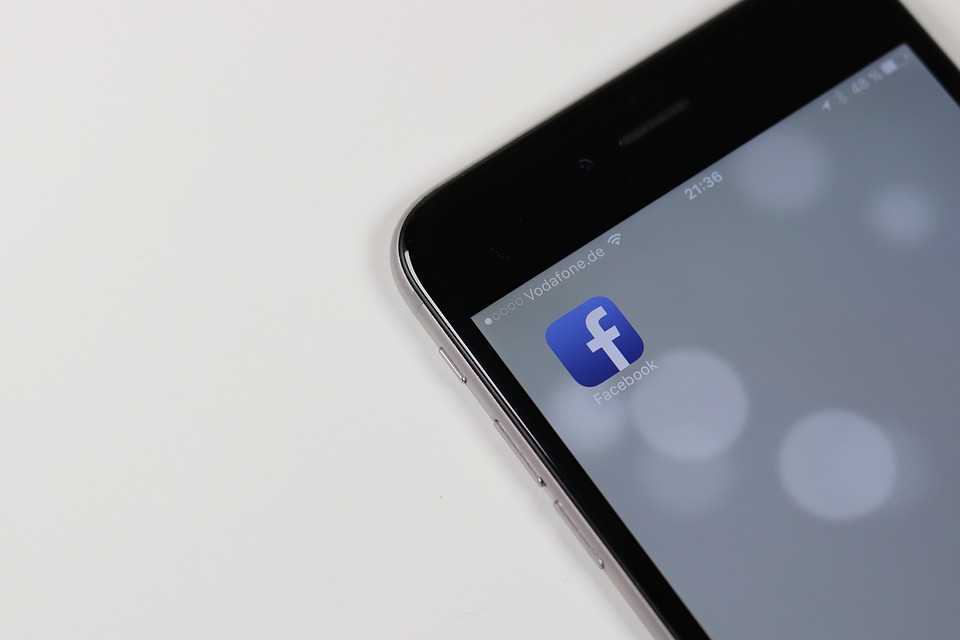 CNBC released a report stating that Facebook is currently hard at work on its very own voice assistant, since 2018. The report follows the statement of two former Facebook employees who left the company in recent months.

The team spearheading the effort to rival Siri and Alexa is led by Ira Snyder, AR/VR and Facebook Assistant director and has, apparently, been in contact with vendors in the smart speaker supply chain.

Back in 2015 Facebook did release an AI assistant for Messenger, dubbed simply M, which was supposed to help the users with smart suggestions. The project was terminated last year though, having failed to gain traction.

In addition to that failed attempt, Facebook also started selling its Portal video chat device in November 2018. This service allows the users to place video calls via Facebook Messenger by simply saying “Hey Portal“. If the users want to accomplish more complicated tasks though, the device has to turn to Alexa for help.

So Facebook is no stranger to voice assistants, but also not very successful with them either, so it remains to be seen if the company is truly even working on such a service to begin with and if it is – what it will bring to the already existing market where Alexa reigns supreme.