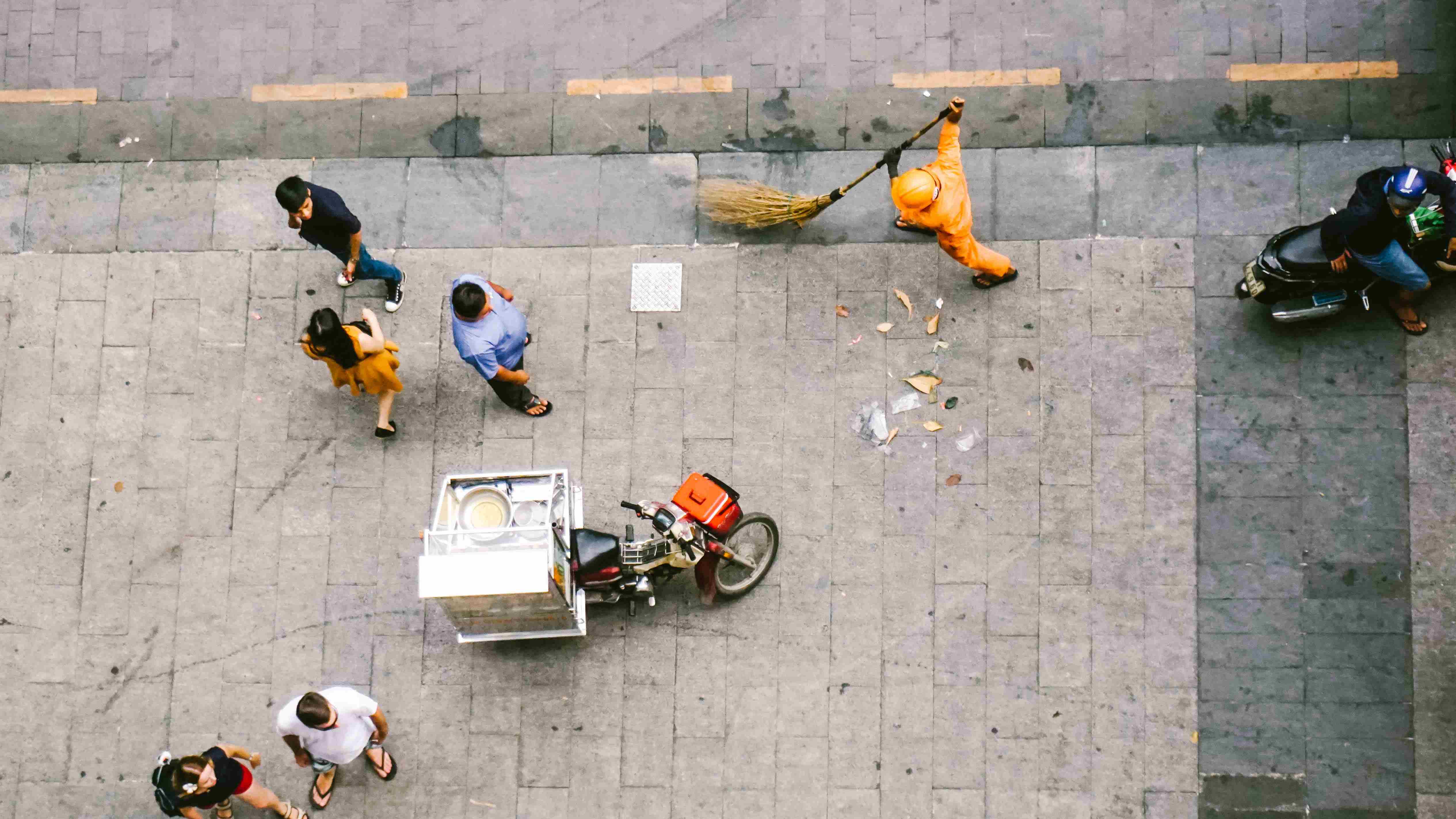 Recently, surveillance measures for street cleaners across China have been generating public outrage. Apparently, the street cleaners are now being forced to wear GPS-tracking smartwatches in order to monitor how hard they work.

The GPS-tracking smartwatches are able to provide workers’ locations and send details of their activity to a control room. The Nanjing West Bank Environmental Service 500 street cleaners must wear their monitoring devices while working. Furthermore, if the person is resting for over 20 minutes, the smartwatch sounds an alarm to report their inactivity.

“It knows everything,” an anonymous cleaner told a reporter in the Jiangsu Television report.

“Supervisors will come if we don’t move after hearing the alarm”, several cleaners complained.

Even though the company said the alarm function has been removed from the device, reports claim watches are still being used to see their locations.

Meanwhile, the Chinese Government is working on a Social Credit System destined to monitor how China’s 1.4 billion citizens are behaving. Maya Wang, senior researcher for Human Rights Watch China, thinks the Government is sending the wrong message to companies – that monitoring employees is a good practice.

Furthermore, The Jiangsu Television report posted on Weibo generated a storm of reactions on the Chinese social media and attracted a lot of criticism.

“Too little thought is given to the lowest class in society and to their life and freedom, this is a serious invasion of privacy,” one of the users commented.

On the other hand, the deputy manager of the company doesn’t believe that the gadget is an invasion of privacy, but rather cost-efficient.

“It’s not live-streaming. Workers will turn [the watch] off after work. We won’t be able to continue to monitor,” he added.

The smartwatches used for monitoring are trending across Guangzhou, Chengdu, Qingdao, and Hangzhou, and have been used to keep track of cleaners’ work for about 12 months now.