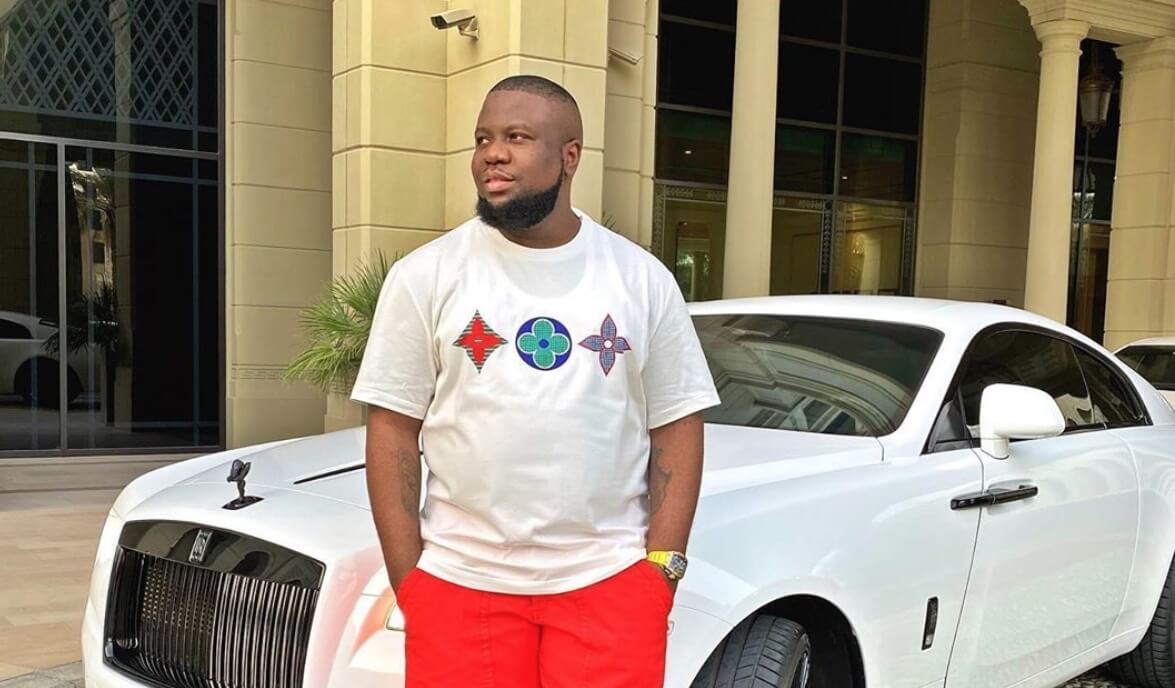 Ever since users had an e-mail account, a Nigerian Prince has been asking you for help to get his fortune back or to get it out of the country. Notice we said Nigerian Prince, not Nigerian businessman, as the title of the news article suggests, proving that scammers are evolving and attacking new targets using networking and socializing apps.

Ray “Hushpuppi” Abbas, also known as Enlarge online, was taken into US government custody by FBI agents under accusations of fraud and money laundering operations. Enlarge, as he was known to 2.4 million users on Instagram, touted luxury cars, designer clothing, watches, and private jets in his posts. According to the feds, most of the cash that Abbas gathered came from defrauding banks, law firms, businesses, and trusts of millions of dollars. Allegedly, Abbas participated in several so-called “business e-mail compromise” scams. By pretending to be employees or customers, the scam-ring tricked agents into transferring large aggregates to bank accounts the ring controlled. Using this method, Abbas and two other helpers supposedly defrauded a law firm in New York of $900,000. In another incident concerning an EU-based bank and the scam-ring, the internal system suffered a computer intrusion and cyber-heist, which ended with approximately €13 million ($14.7 million) fraudulently wired.

According to the FBI, Abbas’ role was that of a scout, providing the criminal organization with information for accounts in Romania, Bulgaria, Dubai, Mexico, and other countries. Using his online presence, Enlarge was the perfect candidate to find the firms with the most vulnerable system that could accept millions in stolen assets without raising suspicions. His online use and presence was also his downfall, the feds using platforms against him. All his Instagram, iCloud, and Snapchat accounts ware connected to a single e-mail account [email protected], which incidentally included copies of Abbas’ lease at a hotel in Dubai and scans of government-issued photo ID. From here, it was all child’s play for the Bureau to track him on a minute-by-minute basis and find concrete damning evidence via his text messages and other online interactions with the scam-ring. The FBI says that business-email compromise scams, like the ones allegedly Abbas and others run, cost companies at least $1.7 billion in 2019 alone. After arresting Abbas last month, UAE authorities expelled him to the United States, where he arrived on Thursday.