CES 2020 is set to bring all the best gadgets in early January but, thanks to some sharp eyes, we already know what some of them are!

Now, we know what the smart home company is up to.

The Stick Up Cam Wired received a slight redesign, with a new hinged mounting base that’s reminiscent of what the Wyze Cam uses. 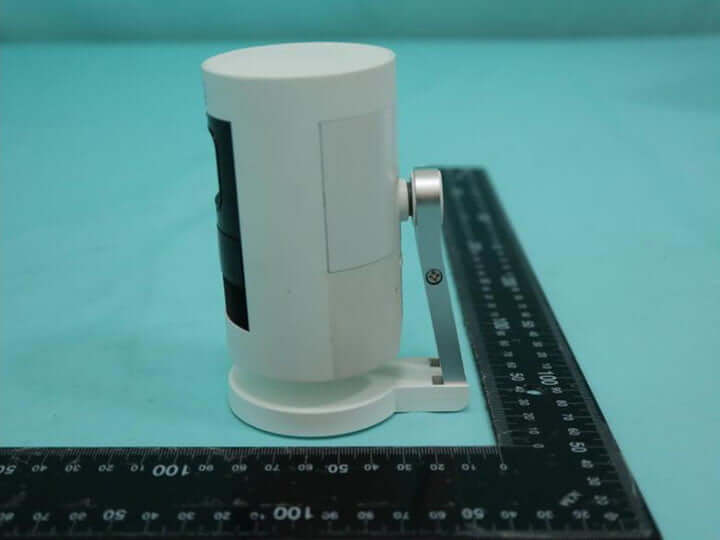 Then, there’s the Video Doorbell Elite, who looks strikingly similar to the past model but might hold a surprise.

While the FCC filings do not reveal too much about the devices, they do say that the new Ring camera and video doorbell use both 2.4GHz and 5GHz bands, which might point to an increase in video quality. 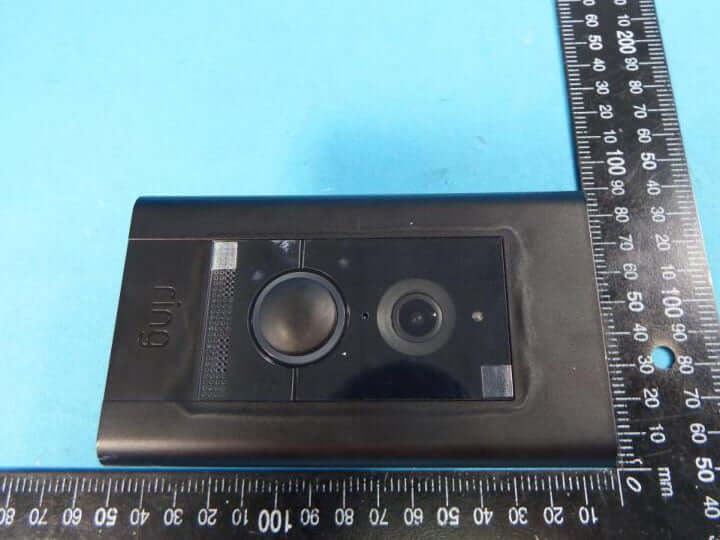 However, DigitalTrends says that “we will caution that we haven’t seen anything just yet that leads us to believe 4K Ring devices may be on the way, but we’ll keep looking”.

In any case, with CES 2020 being just around the corner, there will be no shortage of impressive smart home devices to look at.

And something tells us 4K is going to be a major selling point for most of them, so stay tuned for our coverage!