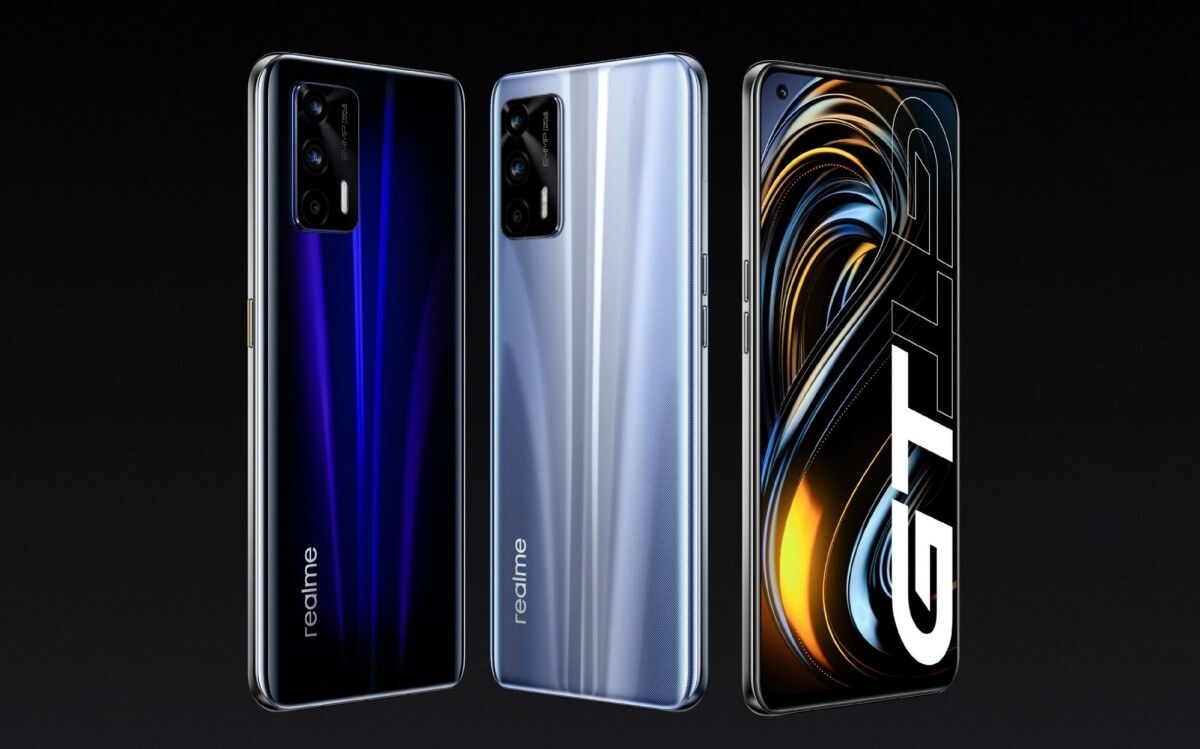 Realme made a splash when it announced the first magnetic wireless charging system for an Android phone. While it was demoed on a Realme Flash, the first phone the tech will actually work with is already on the market and ready to buy.

The phone that doesn’t have native wireless charging support but will support the new system is Realme GT (featured above).

This will be done through a case, which is great since it implies more phones will be able to take advantage of the tech through such a simple add-on.

The case also allows you to have access to a USB-C port if you want to transfer data while it charges.

The first MagDart charger is a 50W one, which makes it the fastest magnetic wireless charger for phones in the world. It has, for example, the power to recharge a phone with a 4,500mAh battery in under an hour. It also comes with a built-in fan that keeps both devices cool through the duration of the charging process.

There’s also a 15W MagDart charger in the form of a pad that’s thinner than Apple’s MagSafe. That one can fully charge a 4,500mAh phone in 90 minutes, which is pretty awesome!

But Realme has created a whole ecosystem around MagDart so the products don’t end here.

There is also a stand-style one, with the support doubling as a power bank. The, there is the MagDart Beauty Light which is a case with a flip-up ring light for professional-like photos. There are actually 60 LEDs whose brightness and color temperature are customizable.