Samsung Galaxy Z Fold 3, Z Flip 3 Prices Leak: Are You Ready for This? 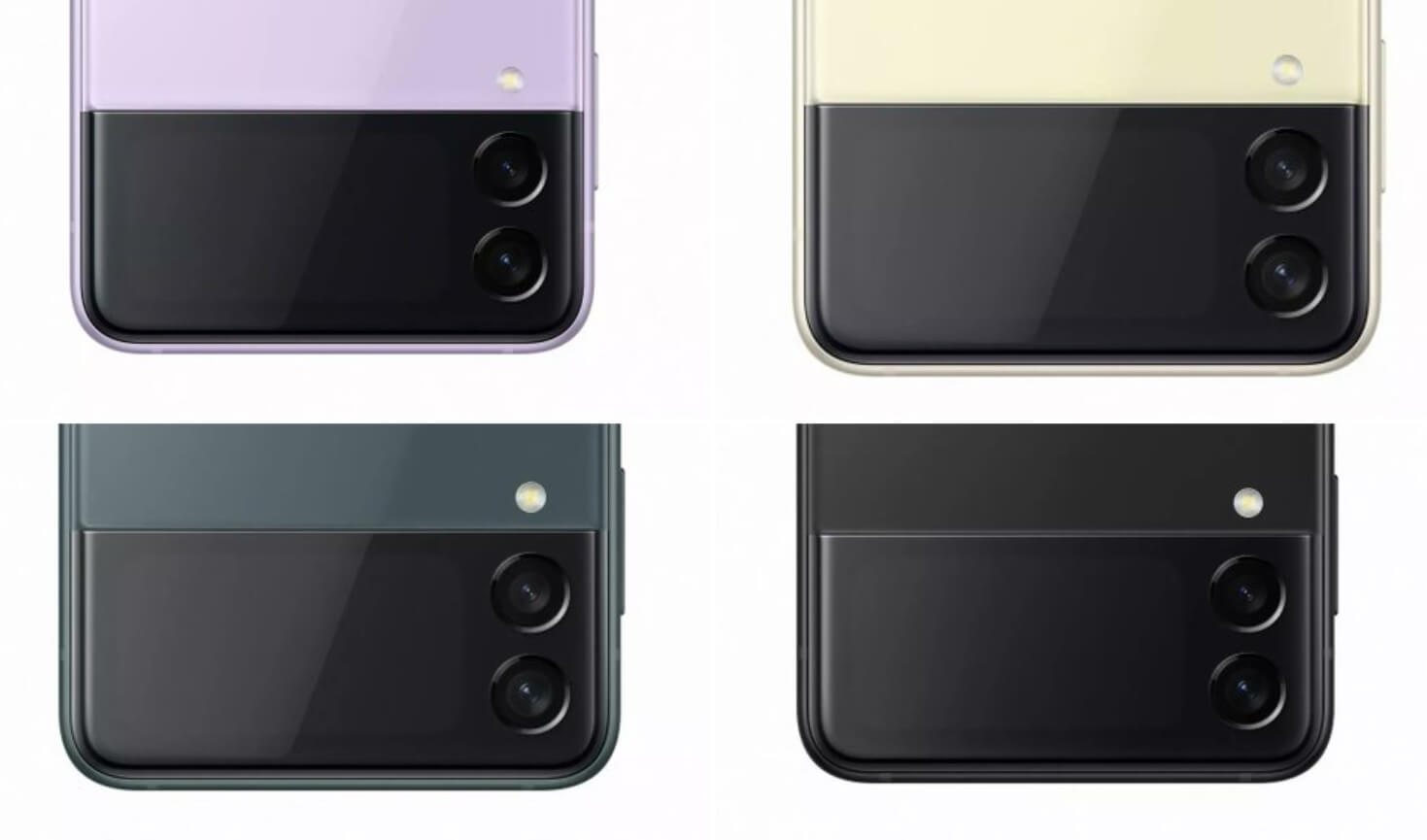 Samsung Galaxy Z Fold 3, Z Flip 3, and Galaxy Watch 4 Prices Leak: Are You Ready for This?

August 11, the date for Samsung Unpacked, is right around the corner but that doesn’t mean everyone’s patient enough to wait for the company’s official announcements. In fact, the pricing of Samsung Galaxy Z Fold 3, Z Flip 3, and Galaxy Watch 4 already leaked.

Leakster Evan Blass came out with the prices these three long-awaited products would have – in euro currency. He, of course, warned Twitter followers that those are prone to change, depending on the market and currency.

However, the leak gave us the first idea of the pricing Samsung will push come August 11.

If these turn out to be true, they will confirm our suspicions; Samsung is trying to make at least the Z Flip 3 a bit more accessible although still over the 1000 euros mark, as a flagship with this form factor usually goes for.

Besides the prices, Blass tweeted several official renders of the phones in a variety of colors:

Also, he made sure folks interested in wearables rather than foldables would be satisfied, too. Blass teased the Galaxy Watch 4 prices, for example. His tweet refers to a starting price of €379/$449 for the Classic.

Sounds good? Here’s everything you need to know about the Galaxy Watch 4:

Samsung Galaxy Z Fold 3, Z Flip 3, and Galaxy Watch 4 Prices Leak: Are You Ready for This?