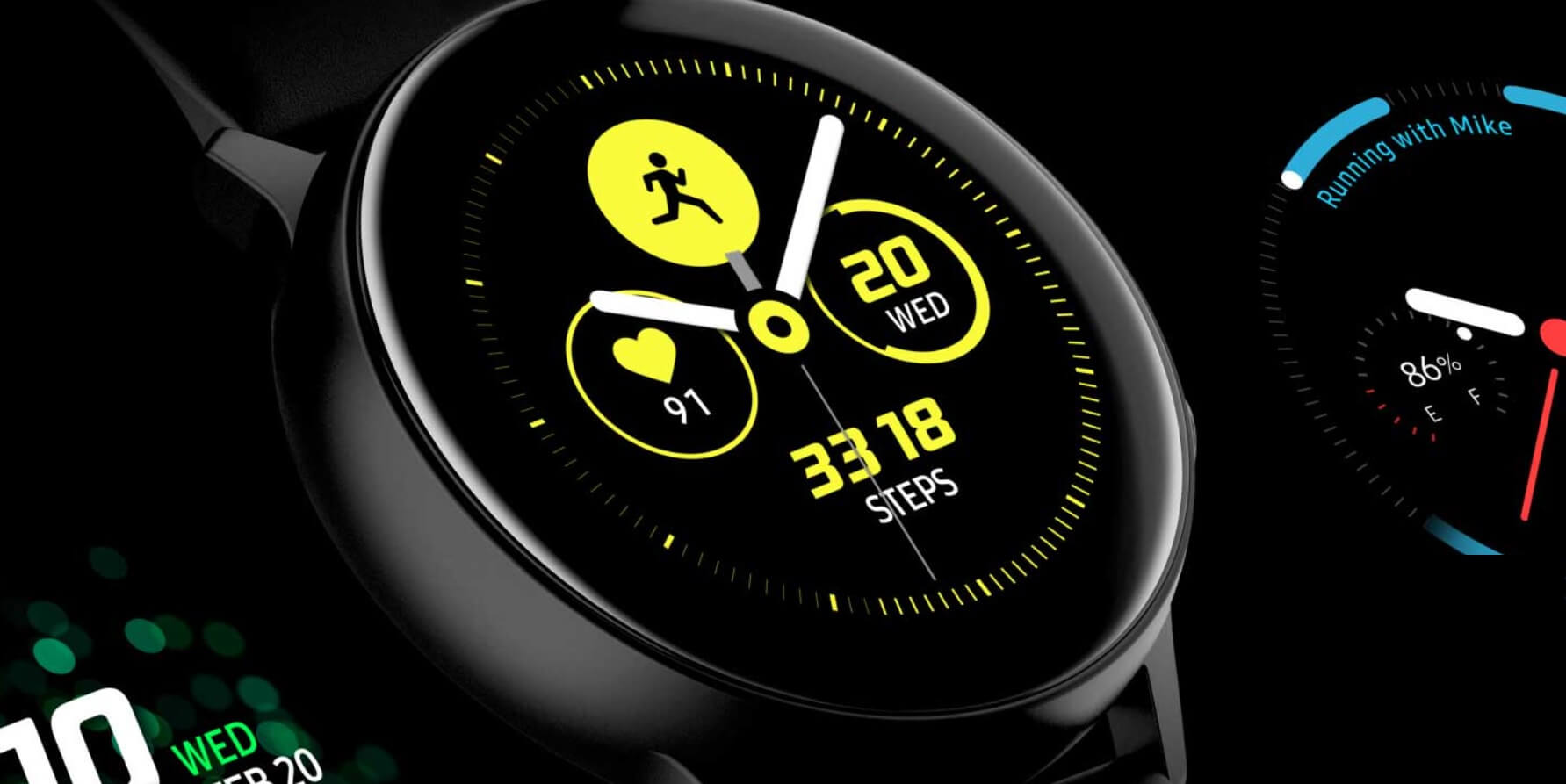 Samsung has got one more event on the horizon this summer and it’s a big one: Unpacked 2021, August edition. We expect Samsung to announce the Galaxy Z Flip 3 and Galaxy Z Fold 3 on that occasion, as well as a new smartwatch series. The 2021 Samsung watch will come in two variants, the Watch 4 Classic and the Watch 4 Active. Here’s everything we know about the two, in terms of design, features, interface (the new One UI), release date, and of course, price.

One month before its official appearance, Samsung Galaxy Watch 4 renders have surfaced on social media and the rumor mill is in full motion. But is Galaxy Watch 4 an improvement from Watch 3 or will the changes made by Samsung turn you off?

To decide, let’s take a look at the design of the new series of Samsung smartwatches. Instead of launching the series separately, this year it appears that Samsung decided to make a joint announcement of the Galaxy Watch, tackling the Classic variant and the Active one in the same time.

The Samsung Galaxy Watch 4 Classic is rumored to appear in three sizes – the 42mm, 44mm and a pretty heavy-looking 46mm. Samsung went 1mm bigger this time, perhaps knowing how difficult it is to juggle apps on a smartwatch display versus a phone one.

The look of the Classic is more traditional, reminding us of luxurious, pragmatic wristwatches. There are two buttons on the side and a strong body that will either be made from stainless steel or aluminum.

Galaxy Watch 4 Classic should come in more muted colors than the Active variant. Expect white, gray, and black options and, we’ve heard through the grapevine, that Samsung might add to those green to emulate the incoming Galaxy Z Fold 3 as well as beige, and light violet for users who will opt for a Galaxy Z Flip 3 this summer and intend to accessorize with their phone.

That’s the general look of Galaxy Watch 4 Classic. How about the Active’s look?

Samsung Galaxy Watch 4 Active will certainly be slimmer and a bit more playful. It should come in only two sizes, 40mm and 44mm, respectively. Expect a wider variety of colors for this sporty watch to go with your gym outfit.

What do you get in terms of health features? Well, Galaxy Watch 4 will come out of the box with the capabilities that made Watch 3 shine. So, you’ll get a minimum of 40 activities tracked, a part of them being monitored automatically by the smartwatch. Trip detection will likely return, as well as GPS, SpO2 and VO2 Max readings.

Nowadays, a smartwatch would raise questions if it didn’t feature sleep tracking so, don’t worry, you will get an idea of how well you slept through the night. Besides those things, expect FDA-approved ECG monitoring and a glucometer for blood sugar monitoring.

There’s more. Samsung is said to have added a BIA (bioelectrical impedance analysis) sensor to the small device, making it capable of tracking your body fat and muscle mass. Oh, yeah, you’ll have a bathroom scale on your wrist!

As far as performance goes, Galaxy Watch 4 will run on a new 5nm chip and offer water resistance up to 50 meters. You shouldn’t have any problems taking it to the pool or swapping one app with another.

Galaxy Watch 4: Battery and One UI

The seamless interaction will also be guaranteed by the new UI skin from Samsung. The company may have not presented a new wearable during MWC 2021, but they did unveil One UI, their new platform co-developed with Google. One UI goes on top of Google Wear, it doesn’t replace it.

How does Galaxy Watch 4 benefit from One UI? On one hand, it ensures the user has the same look and experience on all of their Samsung devices. Because of this “sync”, Galaxy Watch wearers will notice helpful things like their phone preferences are still there, transferred to the watch this time around and phone apps get installed automatically on the smartwatch if they have a wearable counterpart.

In Tizen, every smartwatch user had to manually install the apps wanted, which could become difficult and tiresome on a tiny screen.

Speaking about the screen, thanks to the One UI, developers have a better platform to create watch faces. They can go crazy with the designs so, hopefully, users will have more creative models to choose from.

A big upgrade due to Google and Samsung’s partnership is at the software level. Users will suddenly find they have complete access to Play Store apps compatible with smartwatches as well as enjoy faster app load time (theoretically, we’ll have to test it ourselves to make sure.)

How about the battery? This series’ battery will come from Samsung’s early provider, ATL, which Samsung “forgave” after the Galaxy Note 7 debacle. We hope Samsung increases the battery this time around, starting with a 340mAh cell, at the least! Expect 5W charging for the Galaxy Watch 4 line.

Now that you got an idea of what Galaxy Watch 4 will entail, you must be wondering how much will the device cost at launch. We don’t have an official answer right now, but leakster Evan Blass pointed to a price over $400 since Galaxy Watch 3 starts from $399. Of course, in the land of under $100 smartwatches, it’s still a considerable price to pay.

However, this time around, the new health sensors should justify the cost, as well as the improvements at the interface level.

We believe the Galaxy Watch 4 series will debut at the beginning of August. Samsung hasn’t spoken of a release date yet, although some are placing bets on August 3rd.

Samsung Galaxy Watch 4: Can I leave my phone and use it instead?

One of the first questions that pop in our mind when we hear about a smartwatch launch approaching is “can I use it without my phone around?” The answer, in the case of Galaxy Watch 4, is yes.

The 2021 smartwatch from Samsung will come with LTE, too, so you will be able to leave your phone aside and use it instead. If you decide to go for the LTE version, you will be able to make and receive calls as well as messages. For those of you who don’t have a problem with a tiny screen, you’ll be able to access emails and play with other apps, too.

Finally, should you buy the new watch from Samsung or go for the Watch 3, assuming you don’t own it yet? Well, the Galaxy Watch 4 comes with some key upgrades. The new interface might make your life a helluva lot easier and increased size could make scrolling easier.

Also, you would be able to track your blood sugar levels and keep a closer eye on your body fat and muscle mass. Keep in mind: all of the above comes with, perhaps, an increased price.

However, if you didn’t hate Tizen, don’t need the new health-monitoring features and can live with a smaller watch, then stick to the Galaxy Watch 3.