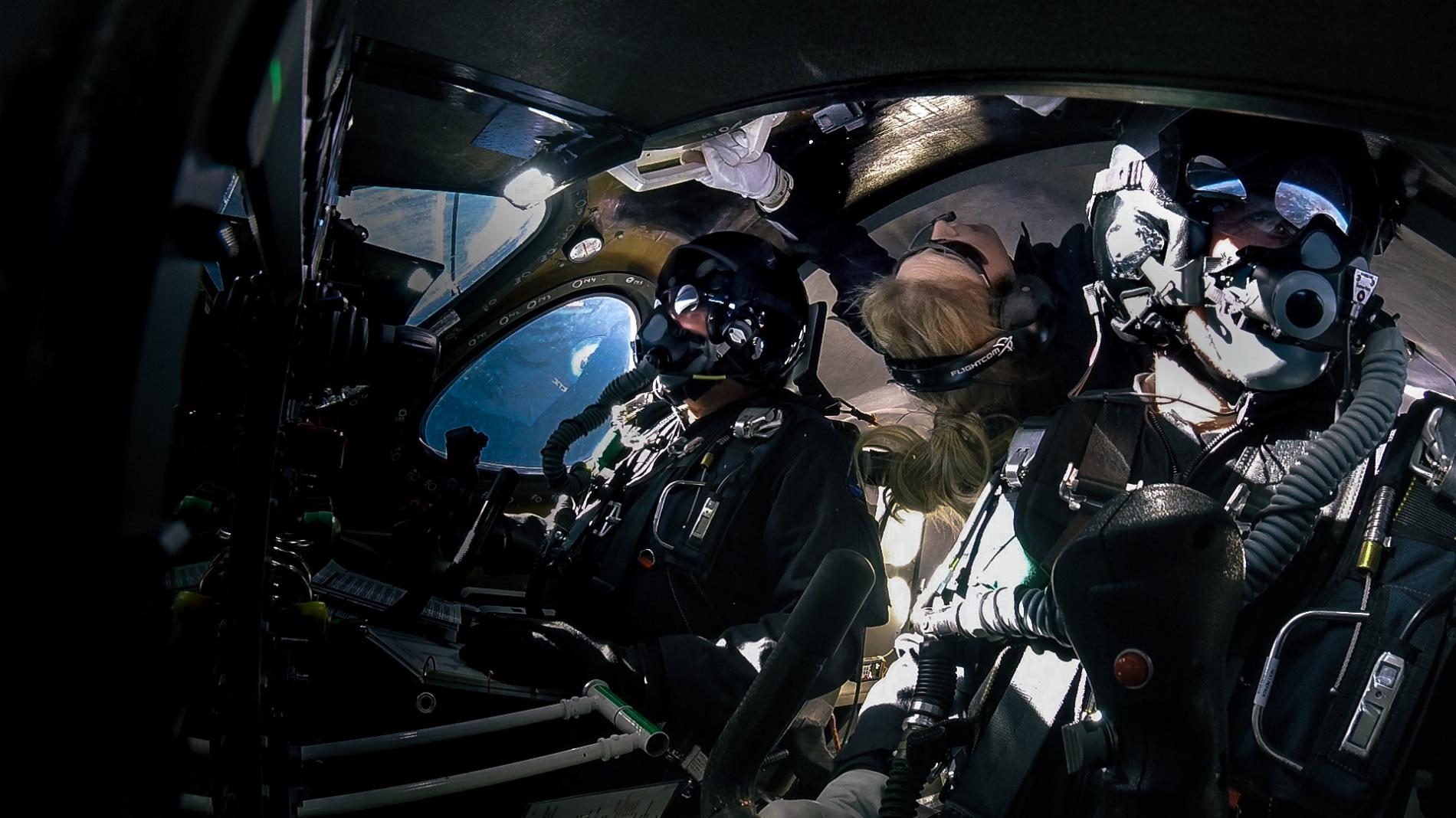 It was at the end of February when Virgin Galactic’s passenger spacecraft VSS Unity sped up towards the skies above the Mojave Desert with its very first passenger: Chief Astronaut Instructor Beth Moses.

Though Moses has more than enough high-G centrifuge hours under her belt, doubled up by simulations and parabolic flights, it was the very first time the flight instructor actually experienced weightlessness in space.

Moses did not board the VSS Unity just for the laughs though: due to the short amount of time she would be there, the flight instructor had to perform a number of tests in fast succession.

Following the now historical flight, Moses will be responsible for training and guiding the future VSS Unity passengers.

The test flight helped her get a better understanding about what the future passengers will expect, what are the best positions for sightseeing and, most importantly, what is the best way and the best moment for people to leave their seats once the spacecraft hits zero gravity.

That particular test was a priority because flight time is limited – the passengers will need to know when it’s the best time to get out of their seats to enjoy the experience and when to go back in order to stay safe and unharmed once gravity returns.

In spite of hitting and passing this milestone, the VSS Unity is not ready for passenger flights just yet. Other Virgin Galactic employees such as engineers, pilots and flight instructors will still have to undertake numerous tests to make sure that the passengers will be as safe as possible.

A number of employees will be taking the same flight Moses did in the following months, and will be performing various tests to ensure the spacecraft is at its peak operational prowess at all times and how to avoid any problems that might arise during the flights.

“I, of course, would love to fly again,” Moses told The Verge in an interview “But our aim is to enable many, many people to fly. And it’s not just my own opinion about the cabin and the procedures that matters. It’s other people’s opinions as well. I want as many people as possible to see and feel what I saw and felt, because it’s really magic.”

The test flight turned Moses into the 571st person to have traveled to space but, most importantly, the first woman to fly to space in a commercial vehicle. We wish her many more in the future!