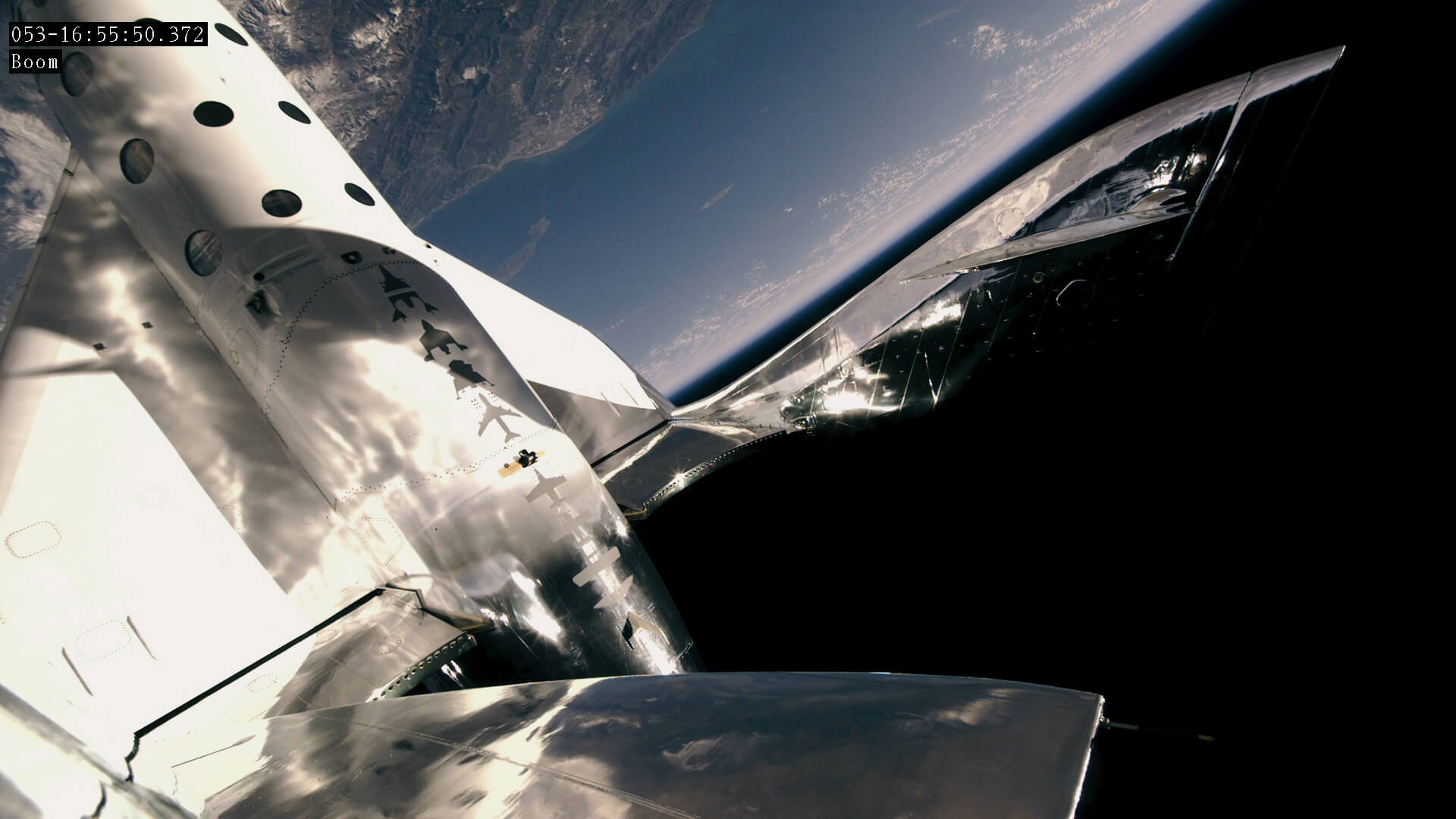 Galactic Unite, the Virgin Galactic outreach initiative, was born out of a collaboration between the Future Astronaut Community and Sir Richard Branson’s Foundation. This initiative represents the company’s commitment to future commercial spaceflight. With the successful glide test performed by the SpaceShipTwo, Virgin Galactic is now focusing on powered-flight, preparing all spacecraft for the phase of testing.

The Virgin Galactic SpaceShipTwo second test was repeatedly-delayed due to unforeseen circumstances. But with the 50,000 feet drop of the ship, on 25 June 2020, and succeeding glide test, with speeds that reached Mach 0.85, and landing at the Spaceport America HQ in New Mexico, the company celebrated another success.

Virgin Galactic stated that the test was a high-speed-glide that allowed the team to evaluate systems and vehicle performance in advance of rocket-powered space flight tests that will be performed at the Virgin Spaceport America HQ in New Mexico.

The pilots for the SpaceShipTwo Unity are Mark ‘Forger’ Stucky and Michael ‘Sooch’ Masucci. Both pilots are commercial astronauts, having each previously flown Unity into space on different flights. Nicola Pecile and CJ Sturckow conducted the mothership, that launched the SpaceShipTwo from 50,000 feet.