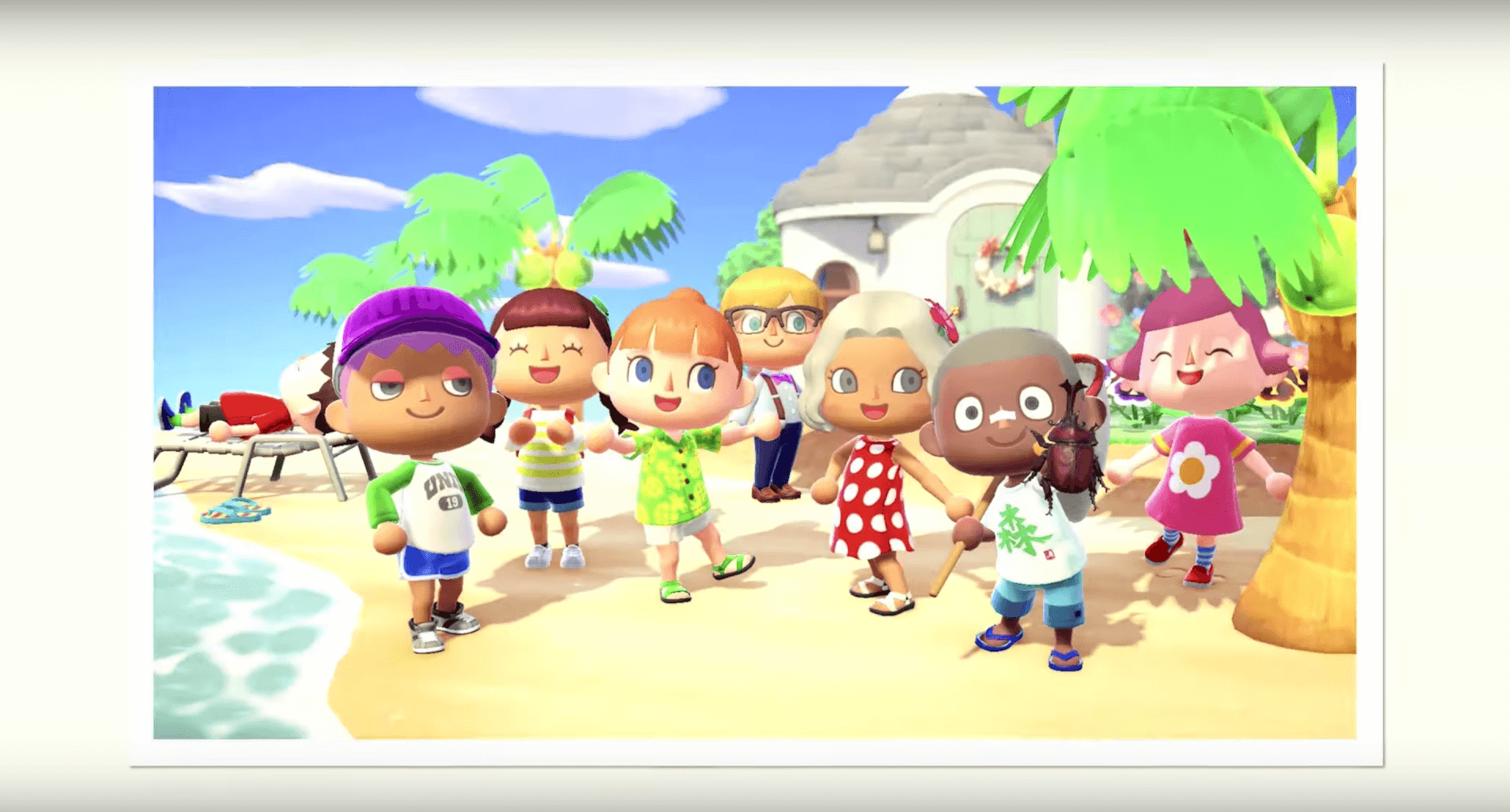 Playing the new Animal Crossing: New Horizons might prove difficult for some gamers out there, seeing that the game is only available on the Nintendo Switch. There is something addictive in the way you arrange and build your island, almost drawing your dictatorial side out. The fact that you can explore, create, and customize captured the public’s mind, soul, and time, making Animal Crossing: New Horizons (review HERE) a useful time waster.

Being the fifth main series title, Animal Crossing had a lot of time to develop and encourage other creators, and this list is based on those inspired games. Those games that share some DNA with Animal Crossing, but they make the concept of world-building and life-sim their own. In essence, it’s a list of multiplatform video games similar to New Horizons, some of them with flavor, others with some bite. But all of them encapsulate that wholesome feeling that Animal Crossing offers during its gameplay. With all that said, in no particular order, here is our list of games like Animal Crossing: New Horizons.

The retro feel of Stardew Valley and its paradoxical gameplay made it a smash hit with gamers across the world. It’s a game that gives you a simple task, with complex implications. Assignments like growing crops, raising livestock, crafting goods, mining for ore, selling produce, and socializing with the townfolk will complicate in time. Getting to familiarize yourself with the small town called Pelican Town is a blast. You will hunt down social interactions with the town NPCs, run quests, farm, build, and a slew of other activities.

Stardew Valley looks like a Super Nintendo game, but it packs a lot of features under its programming hood. Players get procedurally-generated dungeons and maps, a ton of things to upgrade and interact with, one of the most interesting retro-looking worlds created, and so many hours out of this game. Created by one man, Eric “ConcernedApe” Barone, the game found its way first on Windows, then on Linux, PlayStation 4, Xbox One, Nintendo Switch, PlayStation Vita, iOS, and Android. You can play it anywhere you like, on whatever platform you chose. Just keep in mind that the saves are not transferable.

Stranded Sails describes itself as a casual Open World exploration farming adventure for the whole family. And that description fits like a glove. Compared with other entries on this list, Stranded Sails has less wind to propel the ship, but it makes up in charm and storytelling. The linear quest format works here, marching the player from one adventure to another.

The game starts you off as one of the captain’s sons or daughters, shipwrecked on an island. From here you will build a base camp, explore the archipelago, gather your lost crew, and repair your ship. All the activities associated with this type of game are here. Combined with the nice-looking graphics, Stranded Sails makes for an entertaining proposal. Did we mention we really like the graphic design of this game?

This entry also has a good looking set of graphics on it and the creator of Harvest Moon behind the helm of the project. We can leave it at that, and say that’s all the presentation it needs, to get a spot on this list. But Little Dragon Cafe has a lot going for it. For example, the game has no concept of currency. You can also fly around the world on your very own dragon.

Little Dragon Cafe has a certain charm once you start playing it. Spending just a few hours can turn into hundreds of hours in no time. Upgrading the shop, locating new ingredients, and practicing your zen with no repercussions is what this game encourages. And trust us, you will love it.

My Time at Portia

Going for a post-apocalyptic vibe, My Time at Portia is good looking and a good time. Even for a casual player, My Time at Portia is a good game to pass the time. You will always find something new to explore, make, or boost because the game world proposes so much to do. The game is a combination of elements lifted from other games. It has a bit of Minecraft DNA, some SIMS, some Art Deco design, and RPG sprinkled in. When it comes to time wasters, you can’t go wrong with this one.

You will spend some time figuring out some aspects of the game. But the Studio Ghibli vibe it gives off, more than makes up for it. You start with a derelict workshop that you have to upgrade, a small farm, a house that you have to decorate, a pickaxe, and a weapon. The exploration side of the game is where the meat of My Time in Portia is. You get to mine for resources and XP, the game having an RPG mechanic implemented into it.

This extends to in-game festivals, cooking, fishing, or mini-games. There is a lot to do in this game, and the fact that it has some more skill-based mechanics behind it can’t make us recommended enough.

If you want relaxing gameplay with a good story and a different looking art design, you can’t go wrong with Yonder. The gameplay shares a lot of traits with other life-sims, but it creates an identity of its own. The story is carefully crafted and presented to the player. Although it has no sense of scale or urgency in the story, it makes up for it with style and the lore of the world of Gemea.

Even from the first screen, you get sucked in and given an extensive character customization, and then told about a pet system. You get to be relaxed and hunt pokemon in this game, in a sense. The reality of it is, you will spend so much time exploring the world and doing quests, and just being amazed at how beautiful everything is, that the pets turn into a secondary thought. Yonder will give you more than a few tens of hours to play around in its open world, with its complex folklore, storytelling, and presentation.

We hope you found our list useful, and we are curious about what other games would you add to it. Sound off in the comment section below.