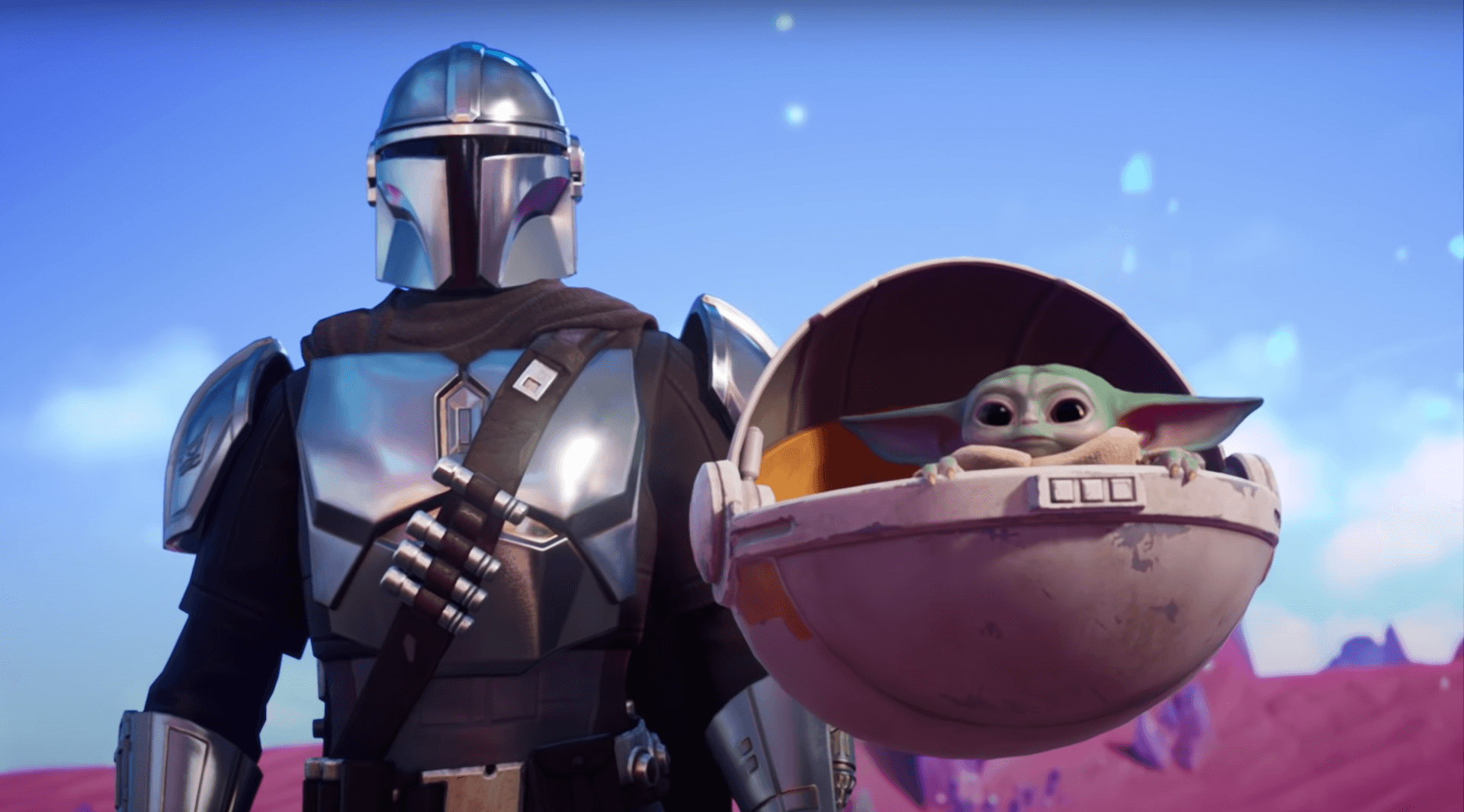 Fortnite has a knack for flair, particularly when it comes to the ends and beginnings of their in-game seasons. The transition from Season 4 to Season 5 was no different, as gamers who attended the end-of-season event received an almost cinematic experience.

The end of Season 4 was an intergalactic superhero live event, with players staring at the loom figure of Galactus in the distance. As he gets closer, he destroy the hovercraft players are watching him from. After teaming up with some of Marvel’s superheroes, Iron Man included, players control the battle bus, playing a Star Fox like mini-game as they fly the bus, shoot down incoming attacks, and avoiding obstacles. At the end, the player with all other players attending the live event jumped out of their battle buses as it flew into Galactus’s mouth, exploding and destroying the threat.

Destroying Galactus led to Season 5, where The Zero Point opened up a rift across realities. The instability of The Zero Point has caused realities to collapse, bring in new locations like the Colossal Colosseum, Salty Towers (mash up of Salty Split and Tilted Towers from previous seasons), Stealty Stronghold, and Hunter’s Haven.

However, the biggest change is in the battle royale formula. While still a last-one-standing wins situation, there is a new gold bar currency. This currency can be used to buy weapons at the NPCs scattered around the island. Additionally, these NPCs give quests to eliminate players (who will appear on your map). Eliminating them gives you a bounty, providing a sort of quest like system to the game.

As with other seasons, new weapons appears. These weapons can be found on the map, but also bought through NPCs and actually taken from more aggressive NPCs who will fight you. There are also Zero Point crystals which let you “blink.”

The ending of Season 4 and start of Season 5 illustrate just how creative the developers at Epics Game are. As they have with every season and update, are willing to change up conventional rules of battle royales and experiment with new ways to play and unexpected collaborations.