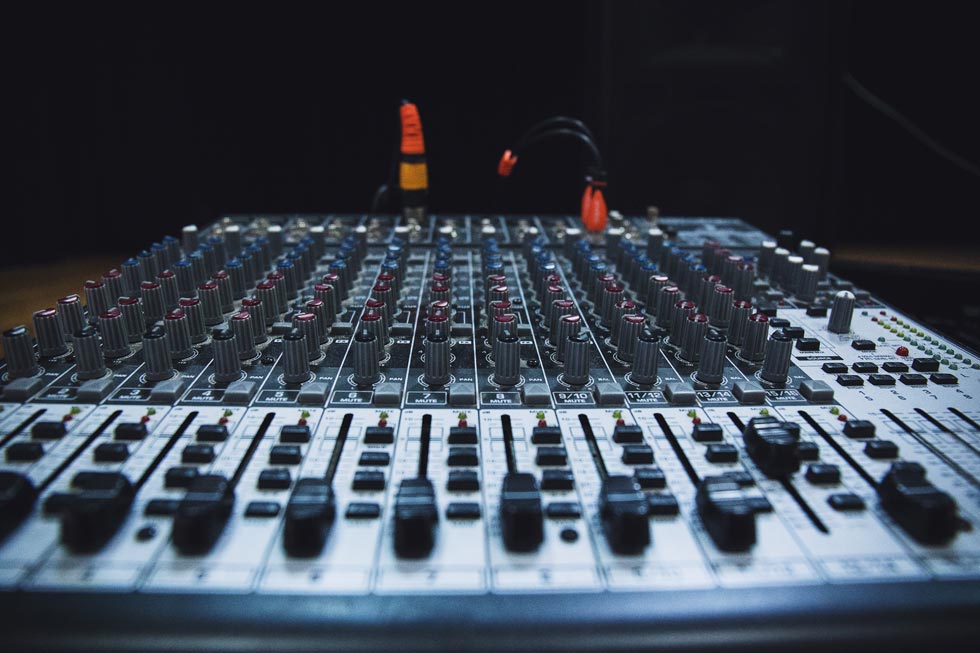 Google is trying to make a full artist out of its AI. After publishing the first piece of poetry written by it , the company is releasing the first enjoyable song written by an artificial intelligence #machinemagic

The original creation is Magenta‘s first proof of musical creativity, a project that wants to raise the bar for music and art generation made by machines. “We believe that the models that have worked so well in speech recognition, translation and image annotation will seed an exciting new crop of tools for art and music creation,” wrote Douglas Eck, one of the scientists on this project.

That said, the team is counting on everyone to contribute to the project by putting it on GitHub and offer developers the open-source machine learning platform TensorFlow. Is it worth the effort, though? Does Magenta have a creative bone in her?

You’ll be the judge of that, after listening to its first musical piece: