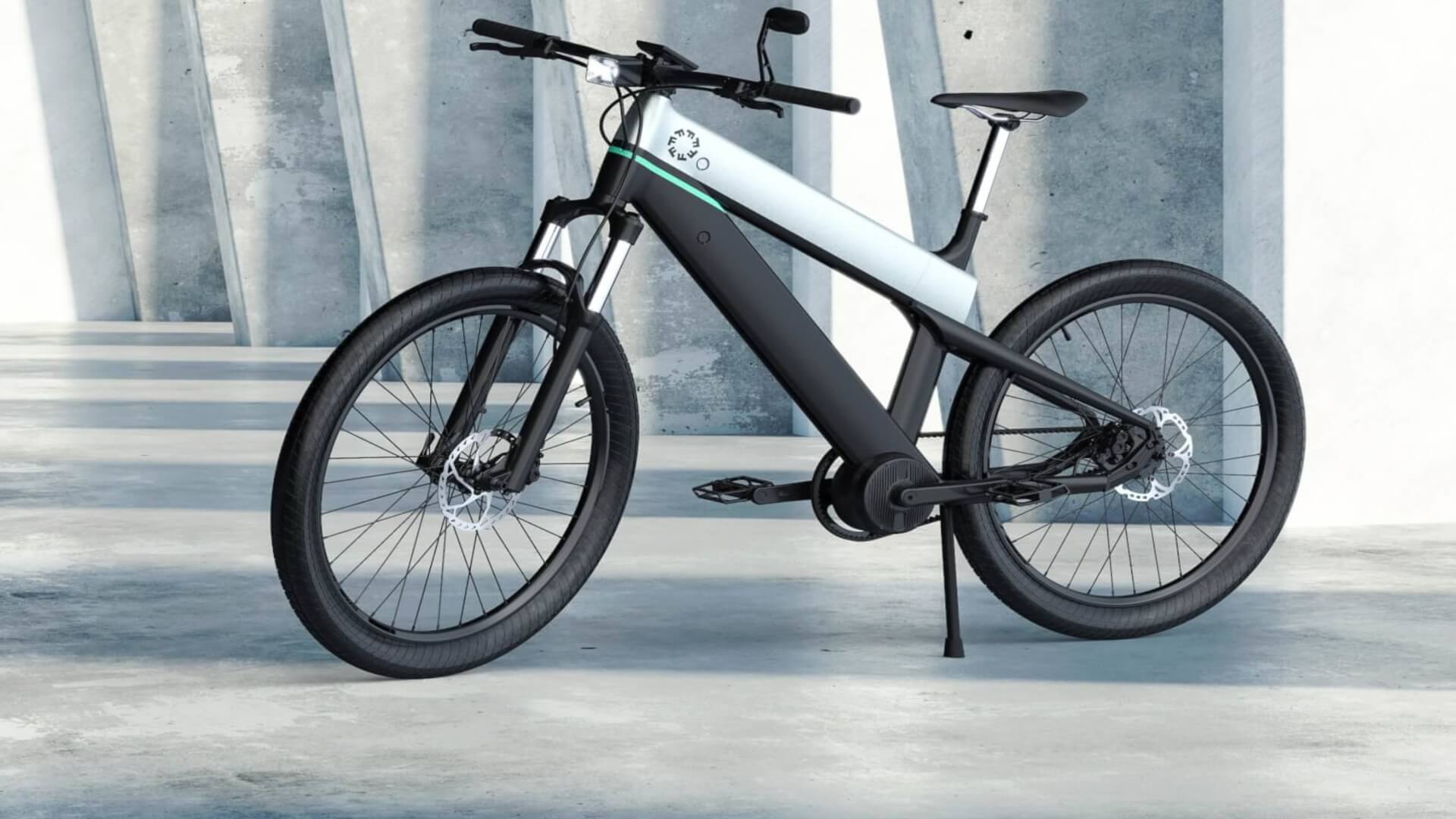 Erik Buell, former Harley Davidson engineer, founded Buell Motorcycles a while ago. The company was subsequently purchased by Harley Davidson so Buell got busy again and decided to shift the direction of his work by creating a new brand, together with Frédéric Vasseur, founder of Spark Racing Technology, called Fuell.

Fuell introduced an electric motorcycle as the ‘face’ of the brand but also the Fuell Fluid, an electric bicycle that was launched through an Indiegogo campaign. The campaign concluded on June 27th, after raising almost $1 million.

How did it manage to do that?

Most likely with the promise of range: Fuell added two swappable batteries on the bicycle, rated at over 1 kilowatt-hour of capacity. According to Fuell, when the batteries are added alongside the 500-watt motor, the bicycle will be able to go for as long as 125 miles.

This battery pack is a 48-volt unit that can, according to Fuell, charge up to 80% in 2.5 hours via a 4-amp fast charger, which will be bundled in with the bicycle. With one battery charging and another one in your backpack, you really should be pretty-worry free, especially if all you do is commute around town and run errands here and there.

At the center of the handlebars, the riders will find a 3.2 IPS color screen that will deliver all the important information they need, such as speed, distance traveled, battery level as well a 5 configurable motor-assist settings.

The e-bike has, in addition to all that, an adjustable suspension and hydraulic brakes from Tektro, while the front forks are made by Suntour as well, both of them well-known names in the bicycle industry.

Overall, the e-bike bares the resemblance of a mountain bike, with a bit of a twist – it’s quite clear it was designed with the urban traveler in mind. And, unless you look closely, you can’t really tell it’s an electric bike either.

The bicycle will come in three versions: the Fluid-1 will come with a top speed of 20 miles per hour. The 1S will have an additional 12 miles per hour and will be selling via Indiegogo with a pricetag of $3,199, while an EU-only version will speed up to 15.5 miles per hour.

According to Fuell, the first models supported on Indiegogo will reach their owners sometime in August.