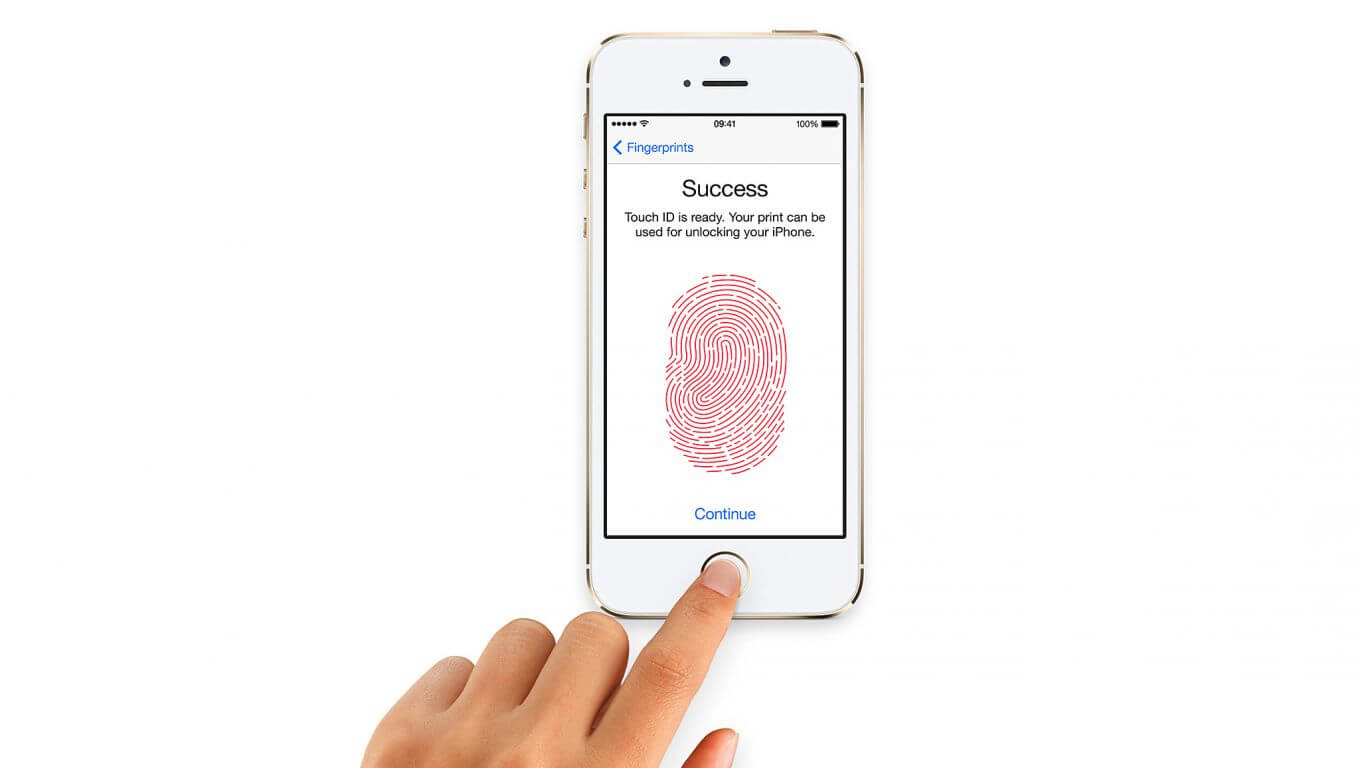 We’ve grown accustomed to the classic fingerprint sensors just when in-display fingerprint sensors have started to pop up on our handheld devices. The technology first appeared on the Vivo X20 Plus UD and, while a number of big names in the smartphone industry have featured it on their smartphones, Apple, a giant in itself, has so far withheld from doing so. However, things might change, if analyst Ming-Chi Kuo is to be believed.

The analyst has a very good track record when it comes to figuring out what Apple is about to do next; however, this particular prediction needs to be taken lightly.

Kuo says that Apple will be releasing a new smartphone as of 2021 that will feature Face ID as well as under-display Touch ID fingerprint biometrics. Over the course of the next 18 months, the company will resolve some of the technical issues that have made this technology unfeasible on its devices.

It’s worth mentioning that Apple has filed patent from fingerprint recognition technology for a while now, which means that the company has been in a constant pursuit to bring it to its users. While the Vivo X20 Plus UD made an appearance last year, Apple had filed a patent that illustrated the use of the in-display fingerprint sensor as early as 2017.

Under-display fingerprint sensors are tricky: making them happen comes with a number of technical obstacles such as power consumption, sensor size, thickness and ‘production yield rate of the lamination process’. However, according to Kuo, these issues will be handled by Apple within a year and the process will seek to unify it with Face ID as well.

Kuo also mentioned that he expects Apple to lose the trademark notch by 2021 as well – to begin with, the notch will become smaller in 2020 and will disappear completely by 2021.

While Kuo is usually right, these devices are still two years away so feel free to act a little skeptic for now, at least until Apple decides to give us a hint or two about what’s coming.