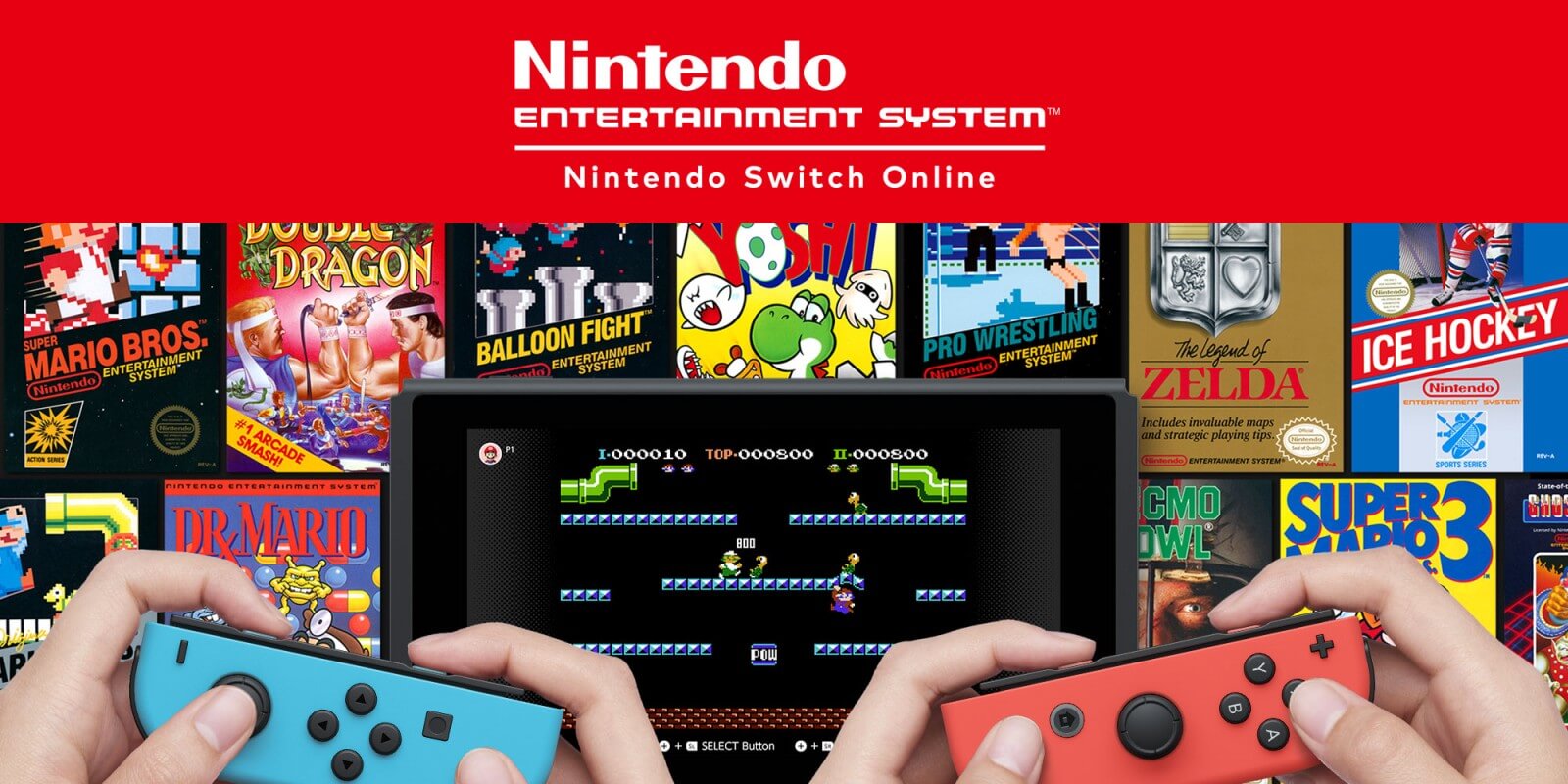 It is rumored that Game Boy and Game Boy Color games may finally be making their way to the Nintendo Switch Online catalogue.

As reported by Nintendo Life, the Switch Online catalogue may expand to include Game Boy and Game Boy Color games as soon as the next couple of weeks. This comes from multiple sources, including ‘NateDrake’ on “Nate the Hate” podcast, datamining which showed unused emulators, and Nintendo Life’s own sources.

Nintendo Life’s sources, however, were not confident that Game Boy Advance games would make their way to Switch Online in the near future. Apparently the company is working on a line-up of re-releases of Game Boy Advance games, including Advance Wars 1+2: Re-Boot Camp coming out later this year.

If this is true, this would drastically increase the value of the Nintendo Switch Online service. Nintendo Switch Online currently only offers NES and Super NES games, with many of the recent releases to the platform being criticized for how niche they are. This is on top of the Virtual Console on previous systems hosting a much wider selection of games. Game Boy and Game Boy Color games would be a step in the right direction for Nintendo, offering more games on its Switch Online service while moving in the right direction when it comes providing access to its extensive catalogue.

Hopefully, this leads into Nintendo expanding its online catalogue to include games from other consoles like the Nintendo 64, Game Boy Advance, GameCube, and more.