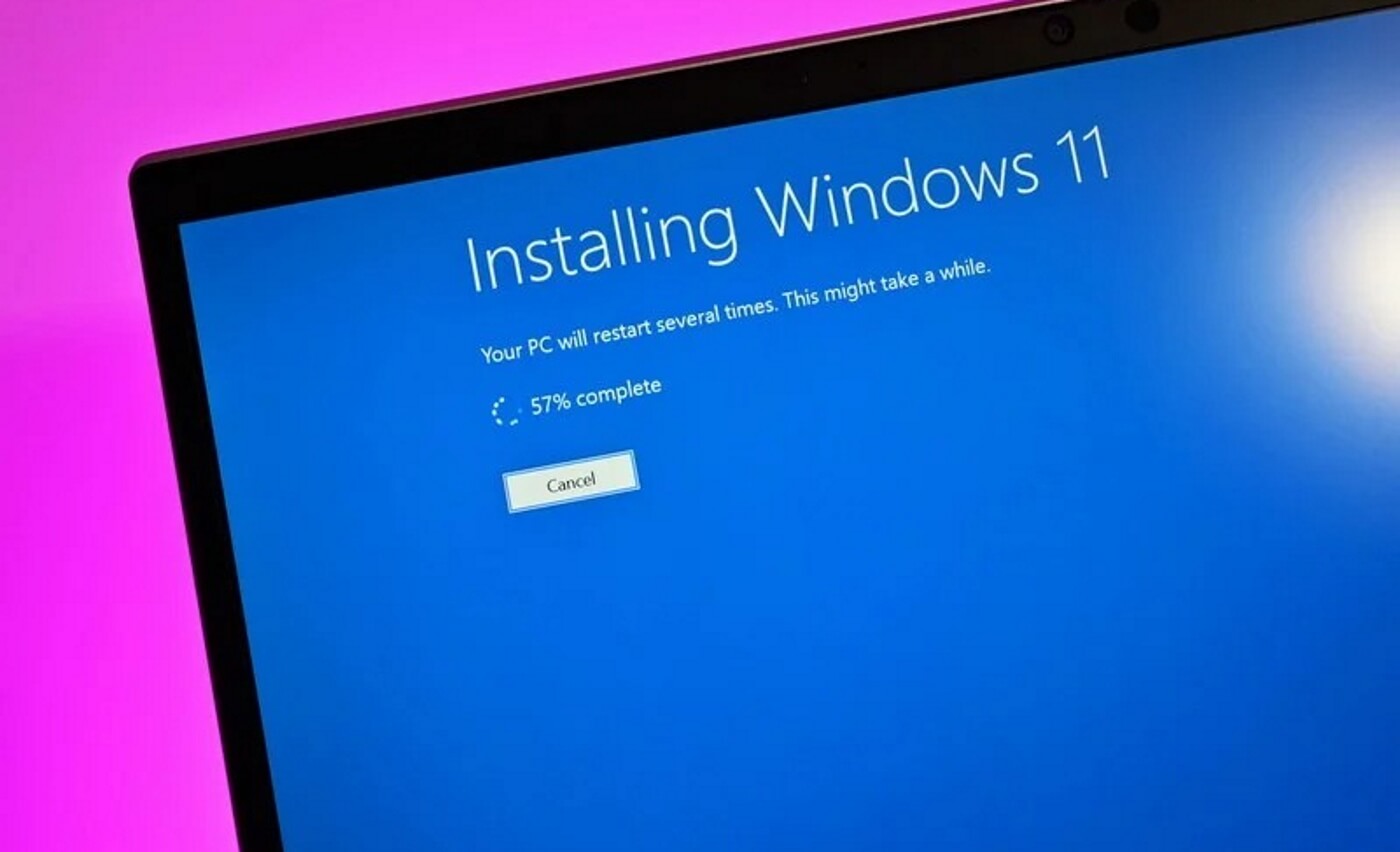 Back in 2015, a Microsoft employee revealed that Windows 10 would be the last OS they launch but Windows 11 is a thing now and, according to this report, Windows 12 is coming as well.

After a few years where Microsoft tried to turn their OS into “Windows as a service”, deploying countless updates instead of a big release every few years, now the company seems to be changing course.

According to WindowsCentral, you could be seeing Windows 12 launch in 2024 but the company will still support the version we have now, Windows 11, for many years to come.

“This means that the originally planned 2023 client release of Windows (codenamed Sun Valley 3) has been scrapped, but that’s not the end of the story. I’m told that with the move to this new development schedule, Microsoft is also planning to increase the output of new features rolling out to users on the latest version of Windows.

Starting with Windows 11 version 22H2 (Sun Valley 2), Microsoft is kicking off a new “Moments” engineering effort which is designed to allow the company to rollout new features and experiences at key points throughout the year, outside of major OS releases. I hear the company intends to ship new features to the in-market version of Windows every few months, up to four times a year, starting in 2023,” reports WindowsCentral.

Considering that many Windows users are still running Windows 10 and considering Windows 11 a worse update, with little functionality added to justify the upgrade, it will be curious to see how many people would be convinced to upgrade to Windows 12.

After all, some still dream of a return to Windows 7 and its flawless search function!