Goodbye, Kinect: Microsoft Is Abandoning The Motion Control Camera For Xbox One - TechTheLead 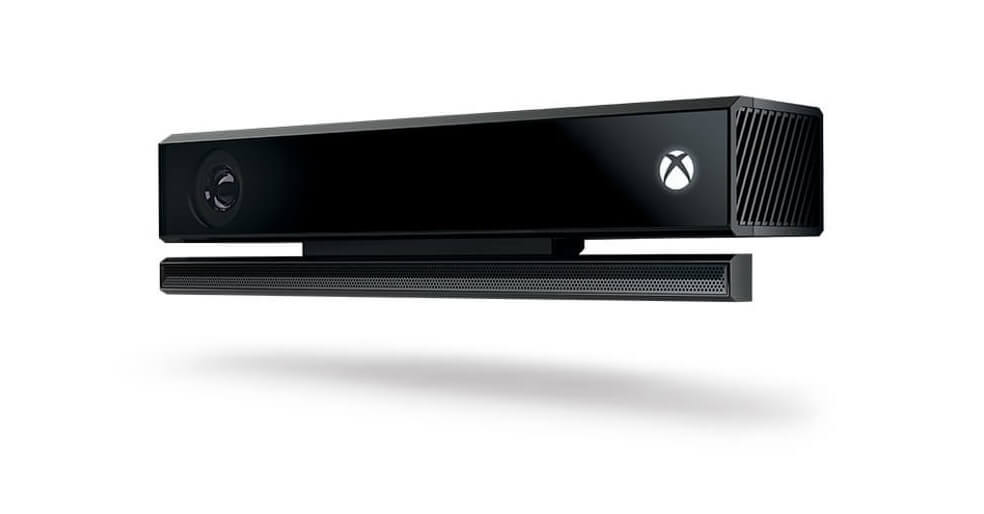 After Nokia OZO was ditched unceremoniously, it’s Kinect’ turn to bite the dust. Microsoft is giving up on the camera, stopping production altogether #hardwaremagic

It’s official, guys: Microsoft is abandoning Kinect. The motion control camera that was once indispensable to Xbox One is no longer crucial to the company’s vision for the future. Once the present stock runs out, you won’t see it again in stores. But why now? What happened? Well, as you know, Microsoft is focusing all of its efforts on Xbox One X, hoping to bring great hardware and 4K resolution to leave its rivals very much behind.

Kinect came to light in 2010. It was then launched as an accessory to the Xbox 360. It helped rejuvenate the oldie console by finally supporting games based on motion. The absence of a controller made it extremely appealing, although soon most of us realized we better redecorate the living room if we have any chance at actually playing with the thing. It didn’t help that other electronic devices were affected by it during games. Nonetheless, the novelty convinced many customers – voice commands, hand gestures, face recognition was, all of a sudden, at their fingertips.

But when the novelty wore off, leaving behind the bitter feeling of a lighter wallet, demand decreased. Playstation 4 rose instead and the console war began. In four years’ time, Microsoft had a change of heart and started selling a $400 Xbox One without Kinect.

Now, three years later, the company is ready to say goodbye to one of their heavily-promoted products. Be honest – are you going to miss seeing the Kinect in stores?