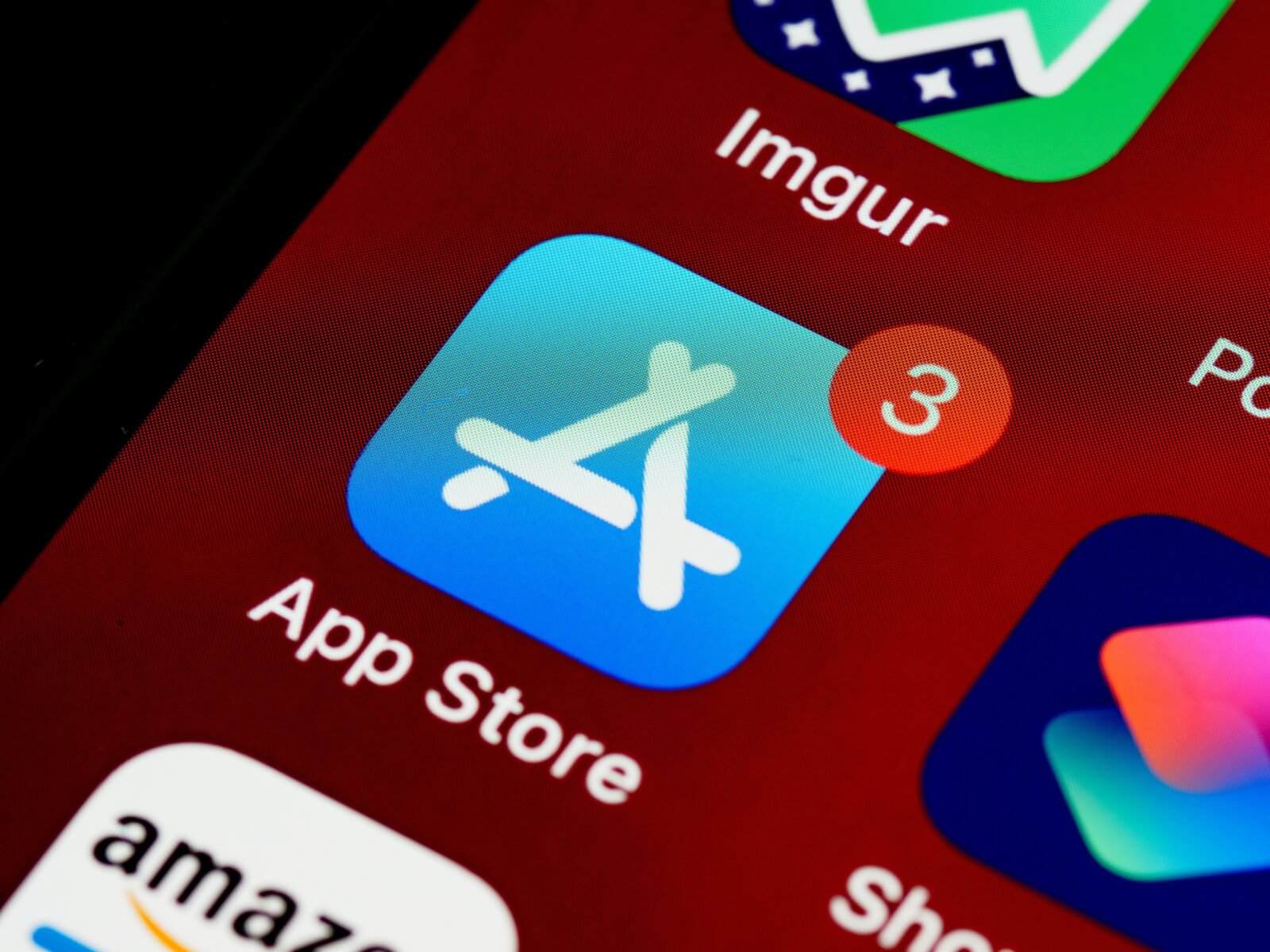 It may be hard to sway iOS or Android users to the other side but that doesn’t mean companies won’t try. Google is allegedly working on a new app that makes Switch to Android easy-breezy.

Apple already has in Android store an application that helps Android users move their data instantly to iOS when they decided to go for an iPhone. So it was just a matter of time until Google decided to retaliate.

Word is, it’s happening in a future Android update. 9to5Google found a line of code in a Data Restore Tool that seems to point to new development.

The reference we’re talking about is appropriately named Switch to Android for iOS.

Step 1: Get the Switch to Android app from the App Store.

Step 2: Go to your Wi-Fi settings

Now that is interesting! It appears Google is not only working on a way to give their users the freedom to move messages and contacts to an Android phone from iPhone but also apps. That requires a cross-functionality that’s pretty incredible if this rumor comes true.

It implies that you won’t have to download the equivalent of your iOS apps for Android but that the system itself will do so.

Could the app data transfer at the same time? I highly doubt that. Plus, the paid apps will require a payment again, as you can imagine.

How does this sound? Could this make things easier for you?