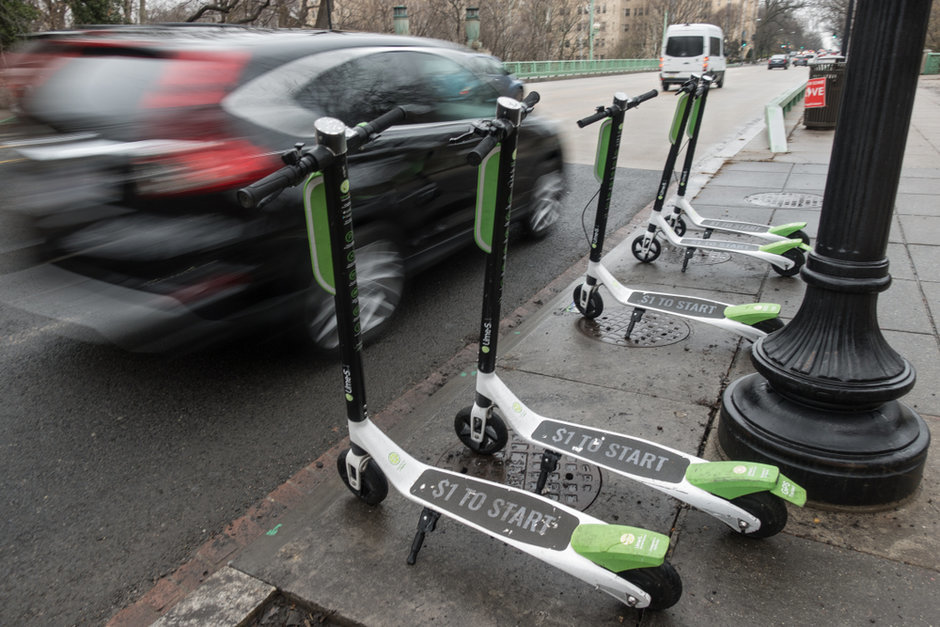 Scooter sharing company Lime has announced  that it was given $335 million in funding by Alphabet Google Ventures, which places the company at the top on the list of recent investments in the scooter sharing category, followed closely by rival Bird.

Uber also plans to partner up with Lime in a move to allow people to rent the scooters via the Uber app.

Rachel Holt, who was recently appointed Uber’s head of new modalities, was quoted as saying that:

“Our investment and partnership in Lime is another step towards our vision of becoming a one-stop shop for all your transportation needs. Lime already has an expansive footprint and we’re excited to incorporate their scooters into the Uber app so consumers have another fast, affordable option to get around their city, especially to and from public transit.”

Uber though did not disclose how much it has or it will be investing in Lime. The scooters will be co-branded when the merge happens and they will be made available via the Uber app.

The scooters cost a few dollars to rent (or Euro, depending where you are) and are available via the smartphone app. They can be picked up and dropped off anywhere.

Lime proved to be popular in the U.S and it’s expanding throughout Europe as well, rounding up the number to 70 cities where its electric green scooters are present.

With the surplus added by Google and Uber, Lime plans to continue to expand, with maybe the faraway promise of small electric green colored cars in the future.